Today's Headlines:"More Than 100 Herdsmen Have Been Killed In Ogun State"-Seriki, FG Replies Monguno

By Gistokoro4 (self meida writer) | 2 months

1) "More Than 100 Herdsmen have been Killed In Ogun State"-Seriki.

Seriki Fulani of Igua in Yewa North Local Government Area of Ogun State, Adamu Ibrahim revealed that more than 100 Fulani herdsmen were killed in the area within the last five years. 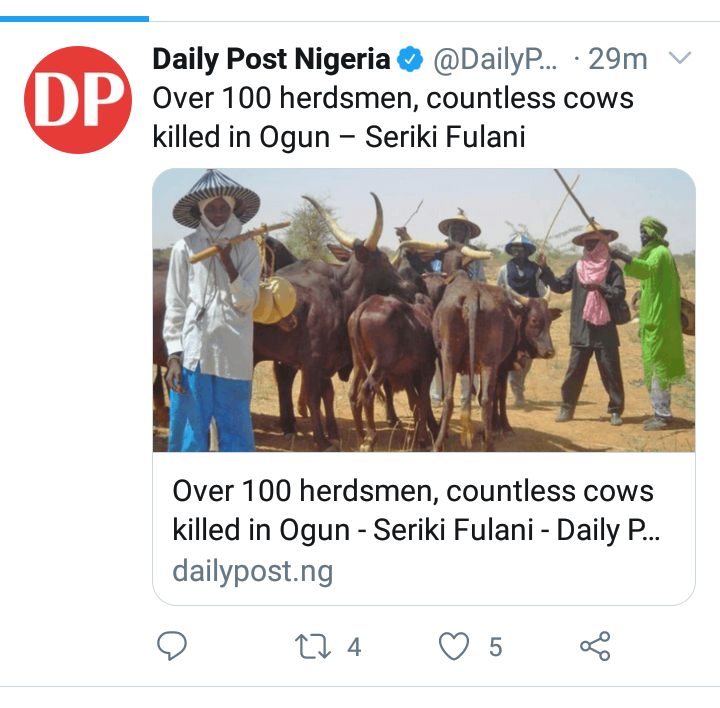 Seriki further stated that some communities like Asa, Agbon Ojodu and others along Oja-Odan axis had killed many cows and herders during the period.While speaking in an exclusive interview with "DAILY POST", he said he had lost count of how many cows were killed within the last five years, stating that over 100 herders were killed for no just reason. 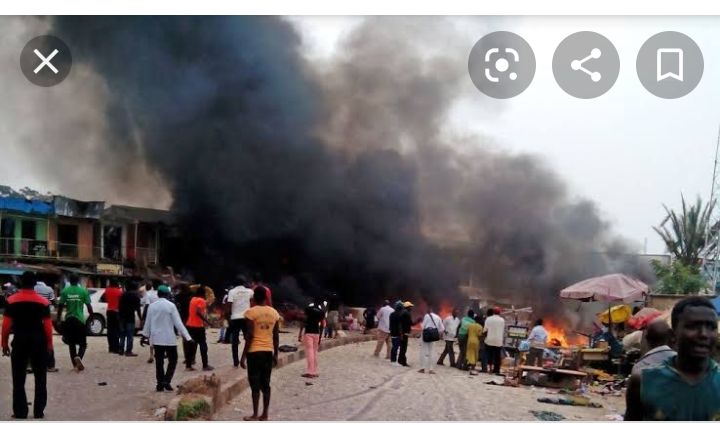 President Muhammadu Buhari’s administration, on Friday, stated that no funds released for arms were mismanaged by former military chiefs. 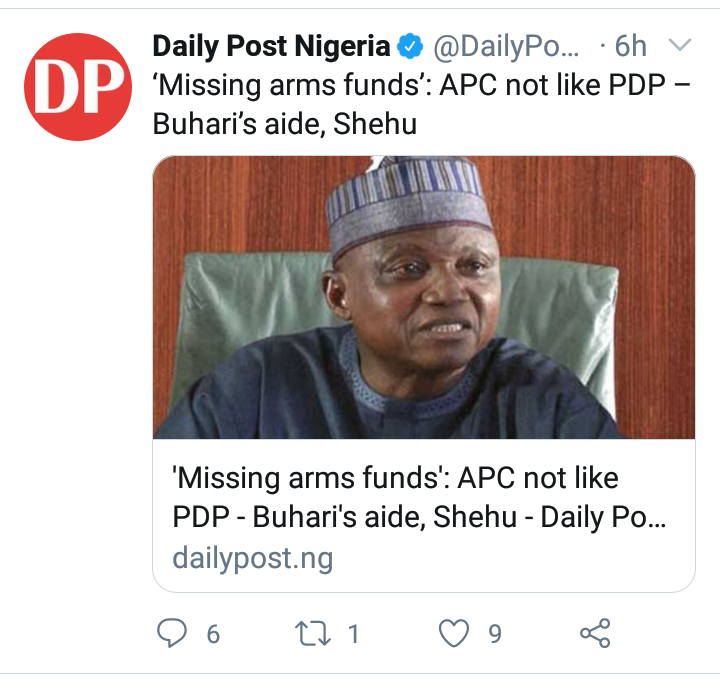 He said about $1billion, taken from the Excess Crude Account (ECA) with the consent of Governors and used for military procurements, was judiciously spent

Also, the presidency boasted that the ruling party in Nigeria (All Progressives Congress) is not the Peoples Democratic Party (PDP) stating that Buhari probed arms procurement after he assumed office in 2015.

Samuel Aruwan, Commissioner for Internal Security, gave the update in a statement. 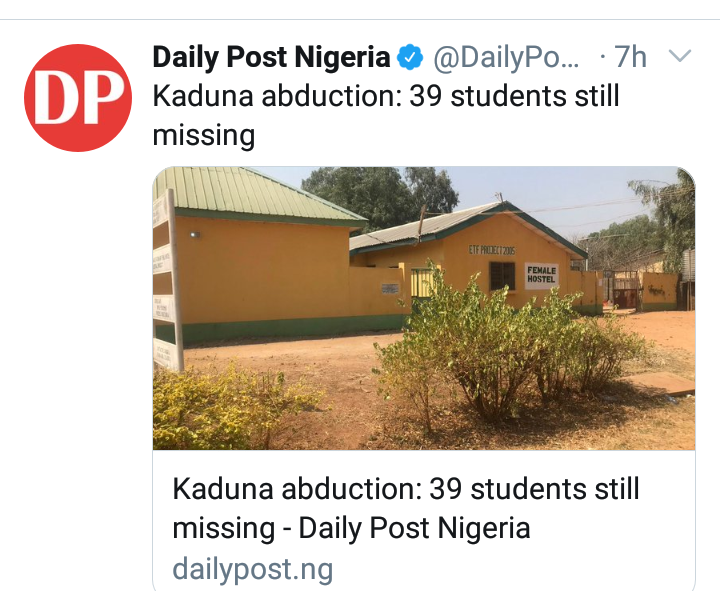 The government earlier announced the rescue of 180 students and staff of the college by troops.

However, the 39 missing students comprise of 23 females and 16 males. Aruwan said state authorities are maintaining close communication with the management of the college. 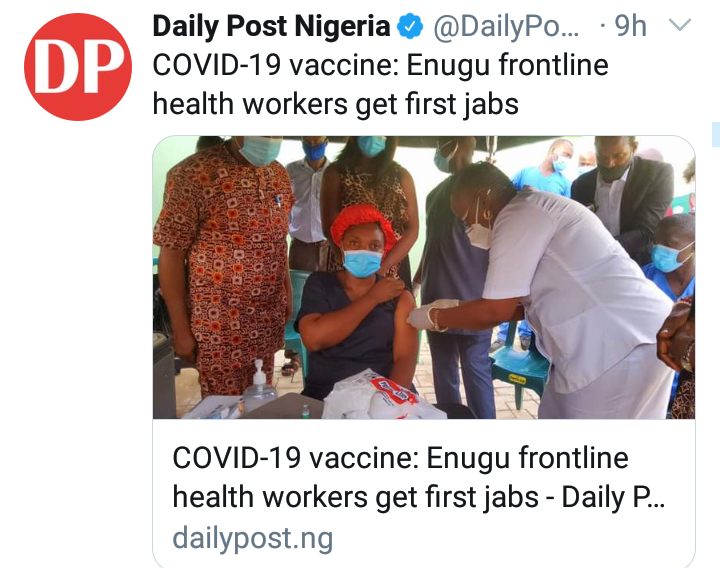 So, what do you think about these health workers that received the covid-19 vaccine in Enugu state?.

Lifestyles To Adopt As A Diabetic Patient

If You Have These 3 Types Of Pains, Don't Ignore Them, They Can End Your Life

Is Your Blood Sugar Level High? Start Eating These 3 Fruits Often To Reduce It