The Rise and Fall of Idi Amin also known as the butcher of Uganda, The Cruelest dictator in Africa

By Stephanie.CJohnson (self media writer) | 2 years ago 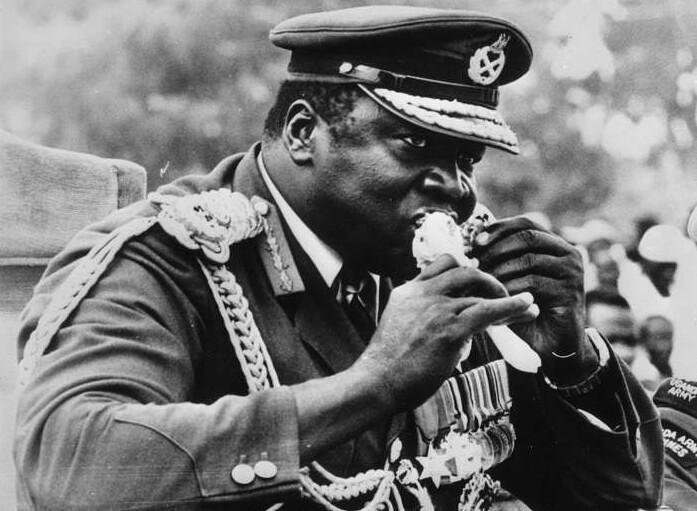 IDi DADA AMIN is his name best known for his crimes against humanity while in power,a violent dictator whose regime was responsible for some of the worst atrocities in uganda history and Africa as a whole.some of his atrocities are beyond human comprehension. see below; 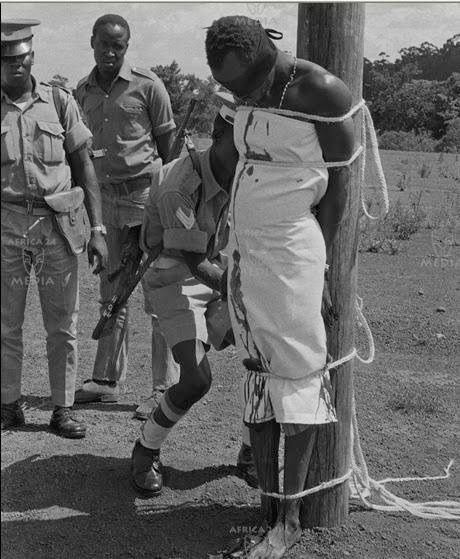 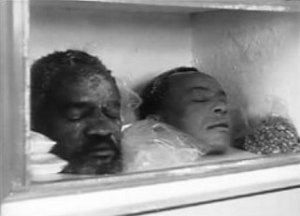 Born in the northern region in Uganda called koboko,he joined the British colonial army and was a cook before rising to the position of a lieutenant and after independence rose to a major,and he became president in 1971 through a military coup and rule for eight horrible years. He was removed from power in his conquest to take over the Kagera region of Tanzania which lead to the uganda-tanzania war. After which he fled and went into exile in Saudi Arabia where he lived until his death in 2003.

Idi Amin was born in Koboko, Uganda around 1952, no one knows exactly when the date and month. His father and mother are natives of Uganda. Idi Amin in his youth was an athlete. His sports field is boxing. With a large and high body stature, Idi Amin easily knocked his opponent in the boxing ring. He also became a heavyweight boxing champion in his country.

Although initially he became a chef in the union, thanks to his strong boxing and physical achievements Idi Amin was quickly promoted to senior military officer of Uganda after being granted independence by the British.

The then Ugandan president of Milton Obote even gave Idi Amin confidence to become the Army and Air Force Commander of Uganda.

On January 25, 1971, when Obote attended the meeting of British commonwealth state in Singapore, Idi Amin then coupled the leadership seat of Obote.

Obote also had to flee to neighboring country, Tanzania, to save themselves from pursuing Idi Amin.

It was then that the suffering and national chaos of the Ugandan state began.

Idi Amin acts as a dictator in leading Uganda. He ordered all foreigners from Uganda to leave the country. The British, and the Asian countries that settled in Uganda were fogged by Idi Amin rule.

Because if they do not lift their feet for the next 90 days, they will all be slaughtered by the Ugandan army.

Idi Amin is also known as 'Butcher Uganda' because he likes to kill his political opponents and all those who oppose him.

Idi Amin also likes to eat human flesh (cannibal) that he had execution died before.

His life is also rich in wealth and he has 4 wives and 34 children are officially in marriage or not.

Idi Amin's ferocity in governing his country makes Uganda a poor and backward country in all aspects.

Until finally the wind of freedom arrived for Uganda.

Idi Amin then fled to Libya and asked for asylum to Saudi Arabia.

Idi Amin's wife then appealed to the then Ugandan president, Yoweri Museveni, to have her husband's body buried in his Ugandan home.

Demand for Idi Amin's body to be buried in Uganda was rejected unanimously by the government and people in Uganda.

Until finally the cruel dictator's body was buried in Jeddah.