By MisterRight (self meida writer) | 1 months

Oyo State Governor, Engr. Seyi Makinde has asked the Vice Chancelor of Ladoke Akintola University of Technology Ogbomoso, Michael Ologunde to step aside until further notice. As reported by BREAKINGTIMES, Oyo state Commissioner for Education, Science and Technology disclosed the development on Friday in a statement released to the newsmen. 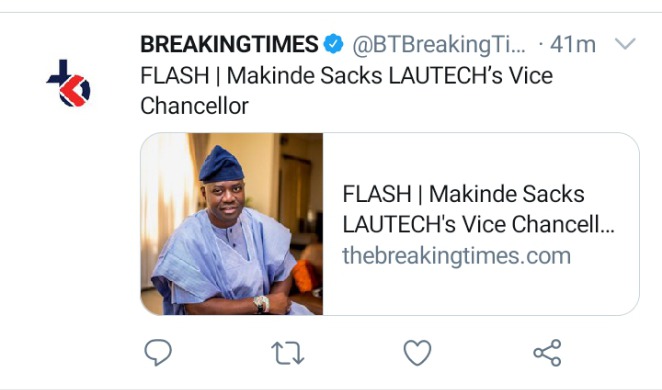 The VC has also been directed to handover to the next officer next in rank to allow the smooth running of the institution till when new VC will be appointed.

A clergyman, Pastor Adewale Giwa has confronted President Buhari to listen to the cries of some Nigerians on having their own country. Pastor Adewale Giwa is a senior pastor of The Second Coming Of Jesus Christ Ministry, in a statement to DAILYPOST, he warned President Buhari to stop acting like king Pharaoh in the Bible who refused to let Israelites go. 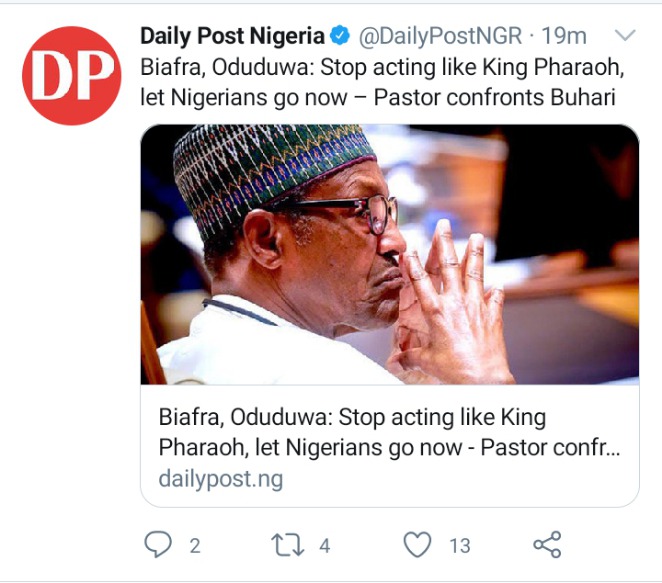 The Pastor said there is point in keeping Nigerian together by force and yet mistreating them as this will only bring failure within short period of time.

He therefore charge Oduduwa agitators to swing into action by constituting a strong policies for the region state God has designed it and no man can stop it.

Finance Minister should be sacked –PDP

The major opposition party in Nigeria, Peoples Democratic Party (PDP) has condemned the act of the Buhari led administration on denying the alleged of printing 60BN by the apex bank in Nigeria, CBN. 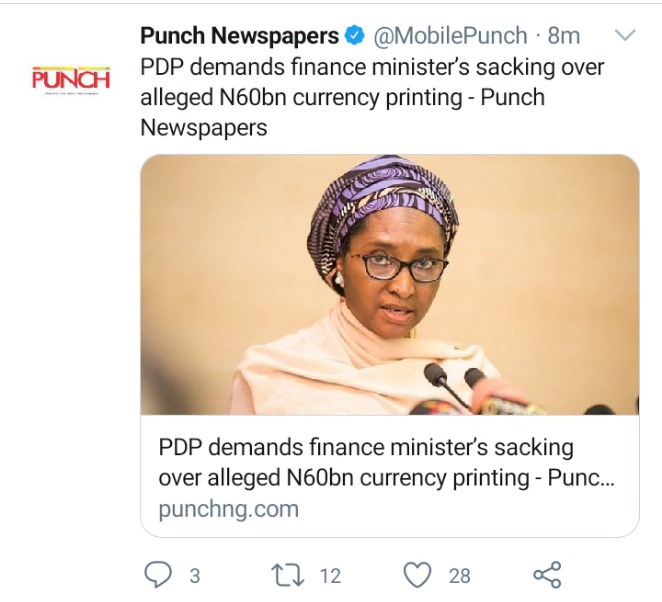 As reported by PUNCH NEWSPAPERS, the National publicity Secretary to the party, Kola Ologbondiyan said the confirmation of the apex bank's Governor, Godwin Emefiele has vindicated the alleged made by Edo State Governor, Godwin Obaseki.

The alleged had earlier been denied by the Minister of Finance, Hajiya Zainab Ahmed. Kola Ologbondiyan said her act in misleading and the party want Federal Government the Minister sacked, so as to allow better hands to filled the position before it is too late. And also want Buhari Government to come out clean to disclosed the real amount printed by CBN.

Obas panics over the invade of palaces by kidnappers

Traditional rulers in Nigeria, has expressed their fears over kidnapping of kings that has becomes so rampant recently. This was as a result of the abduction of a traditional ruler in Ekiti State that occurred this week. According to NIGERIAN TRIBUNE, The traditional ruler palace's fence was scaled through by the abductors to gained access and shot repeatedly on air to scared the occupant away before they finally took the King away. 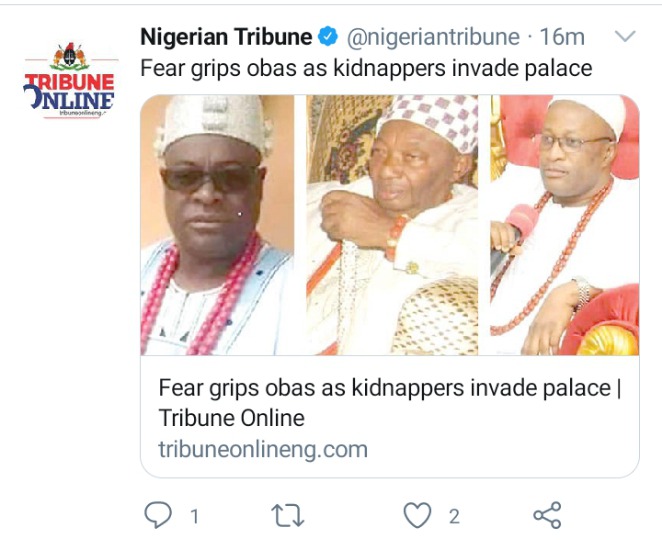 Oba David Oyewumi is the traditional ruler of Ilemeso Ekiti in Oye Local Government area. The manner at which this king was attacked and taken away gave the rest monarchs concern on the security of their lives and properties. 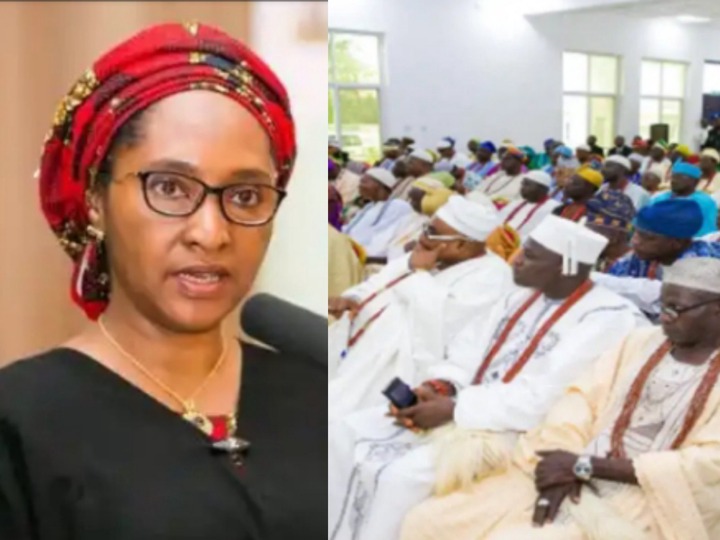 What do you see to the act of Godwin Obaseki termed as patriotism by PDP?

Content created and supplied by: MisterRight (via Opera News )

Photo: Reactions As A Suspected Protester Was Seen With A Gun In Osun State