Democracy is not the best form of government. It has its shortcomings. But, there isn't any form of government that is more favourable towards the people like democracy. It allows citizens to participate in the affairs that concerns them.

The invisible rule that power must be rotated between the north and south, have been one of the major issues that have slowed down the economic growth of this nation. It is also a threat to democracy. Public office is zoned to any individual who belongs to the region which is next in line, rather than someone who is qualified. Going by the dictates of all democratic principles, the idea of zoning is clearly undemocratic. 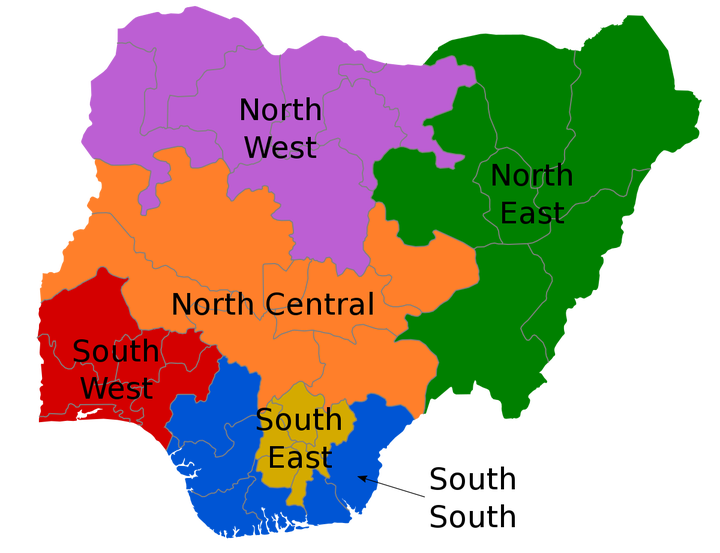 How the idea of power zoning started

Many analysts, as well as ordinary citizens, have been wondering how such an arrangement found its way into a democratic society like Nigeria. Even the constitution, which serves as the textbook that explains how elections into public office should be held, does not recognize the policy of zoning. 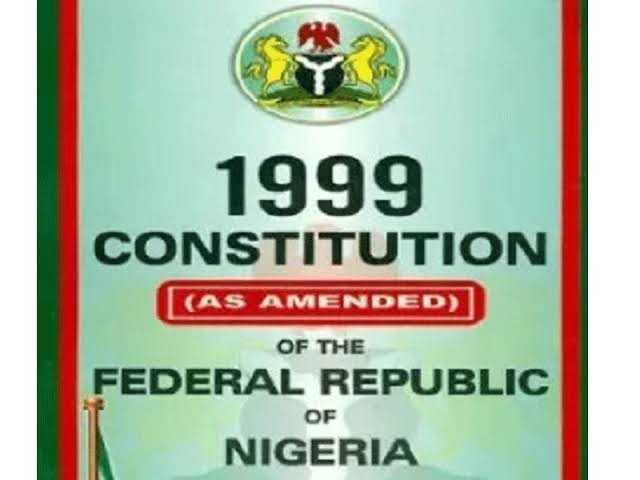 The year 1999 marked a watershed period in the political history of Nigeria. The country decided it was time for a more humane system of government. Hence, military rule was substituted in favour of a democratically elected government. As the foundation of democracy was being imbibed into the country's constitution, another form of unwritten arrangement was also adopted by the various regions in the country. This unwritten rule will later be known as the principle of power zoning.

The idea of power zoning is nothing more than a handshake agreement that holds no legal binding. It is an arrangement that, since 1999, have been unconsciously honoured by the two regions of Nigeria. Even though, such arrangements is necessary in ensuring the participation of the minority in governance.

Olusegun Obasanjo from southern Nigeria ruled from 1999 until 2007. Umaru Musa Yara'dua from northern Nigeria ruled from 2007 until his untimely death in 2010. Goodluck Jonathan, a southerner ruled from 2010 to 2015. Muhammadu Buhari, the incumbent President, is a northerner that will bow out-of-office in 2023. By following this pattern of power exchange between the north and the south, the political system was unconsciously creating a pattern of power rotation in the country. 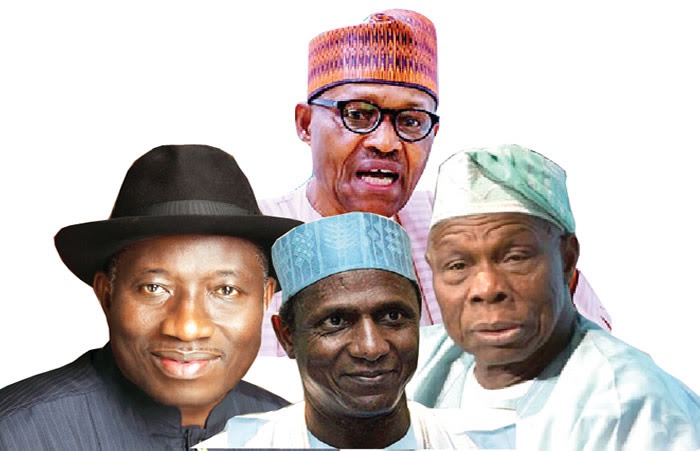 The build-up to the 2023 elections have introduced several political strategies, including the open discussion about zoning or rotational presidency. Some Political actors have now seized the opportunity to inculcate the zoning factor as a means of attaining political power.