By lordOlowoJuwonTayo (self meida writer) | 1 months 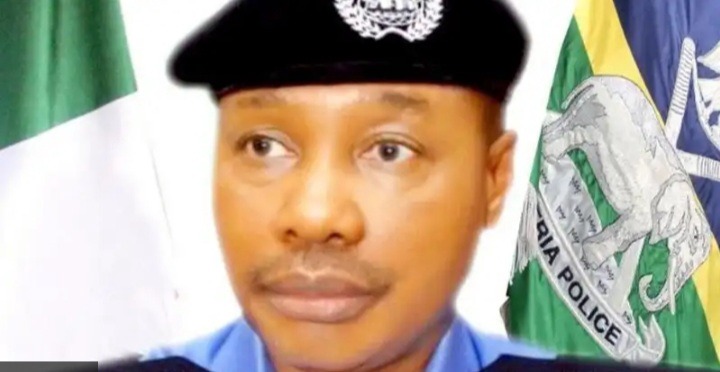 1. He is a Northerner

The acting IG was born in a Gaidam, a town in Yobe State, North East of Nigeria. He was born in 1963 and join Nigeri Police Force in 1988. 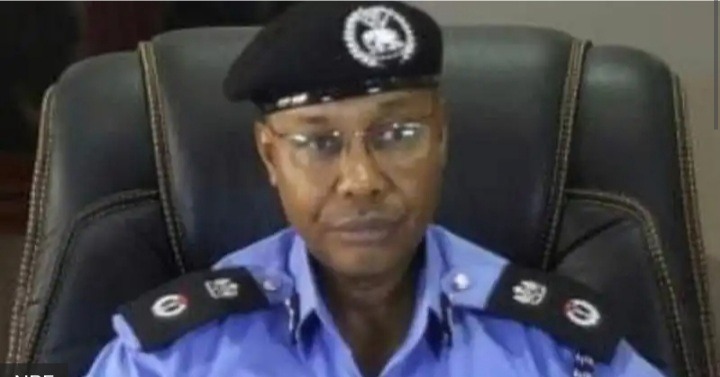 The new acting Inspector general of Police was trained as a teacher. He attended Teachers College, Potiskum, in Yobe State and obtained Grade two certificate from the same college.

3. He is an alumnus of University of Maiduguri, Maiduguri

The acting Inspector General of Police obtained Master in Public Administration from University of Maiduguri, Borno State in 1997. A University that is located at the same geopolitical zone of his state of origin. 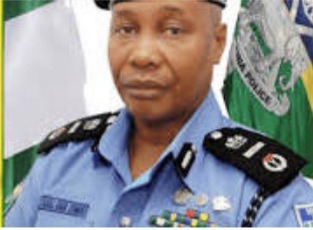 4. He is an Alumnus of Bayero University, Kano

He obtained a bachelor's degree in Political science from Bayero University. He obtained this in 1985.

5. He is the ninth Inspector General of Police of Northern Extraction.

He is the number nine in the ranking of Inspector general of Police that came from the Northern Side of the country and one of the few to take over from another northerner.

Content created and supplied by: lordOlowoJuwonTayo (via Opera News )