"We Produce Our Own Arms Locally, We Don't Rob Banks To Make Them" IPOB Replies DSS

By Ronkechichi (self meida writer) | 1 months

The Indigenous People of Biafra, the secessionist group led by Mazi Nnamdi Kanu has declared that it manufactures its arms locally. This is following allegations and claims by the Department of State Security (DSS) that the group is scheming to rob banks in the Southeastern parts of the country in order to buy ammunition and weapons.

Speaking on behalf of the group, Emma Powerful, the Media and Publicity Secretary of the group debunked the allegations, describing them as 'fabricated propaganda.'

According to Emma Powerful, the DSS is blackmailing IPOB, spreading rumours that its military wing, Eastern Securiry Network, ESN is planning to launch attacks on banks in order to source money to purchase arms.

He described such information as blatant falsehood adding that IPOB and ESN are not criminals and have no intentions to attack banks in the region.

Emma also added that IPOB is technologically equipped and as such produces its arms locally. He said that IPOB would never bring pain and hardship to those they are fighting for their freedom, maintaining that the mandate of ESN is to defend their land against Fulani terrorists and killer herdsmen.

IPOB warned banks across the Southeastern region to be on the alert as there might be sponsored attacks on them by the DSS who in turn will turn around to heap the blame on them. However, the group warned those scheming to attack financial institutions in the region to prepare to face them as they would surely regret their actions. 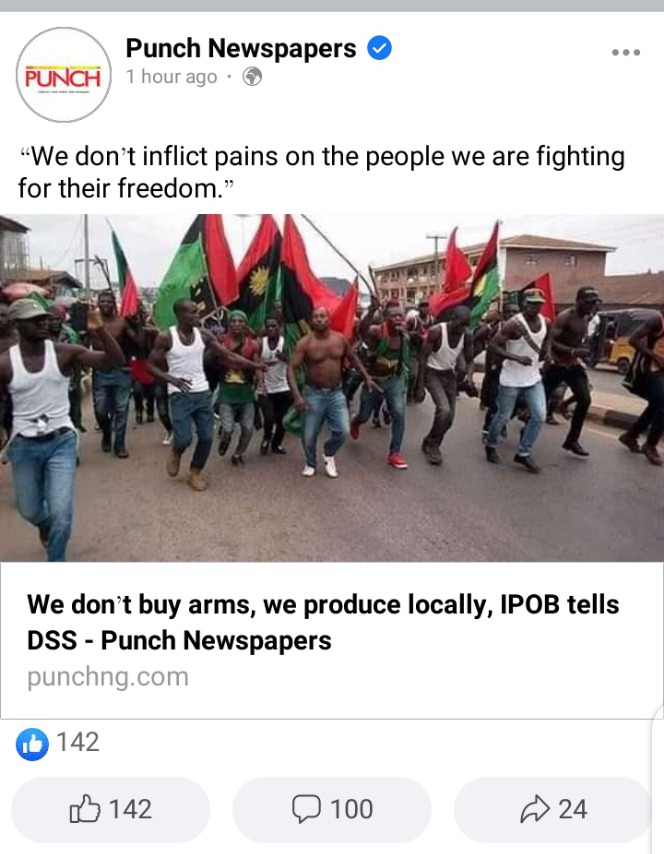 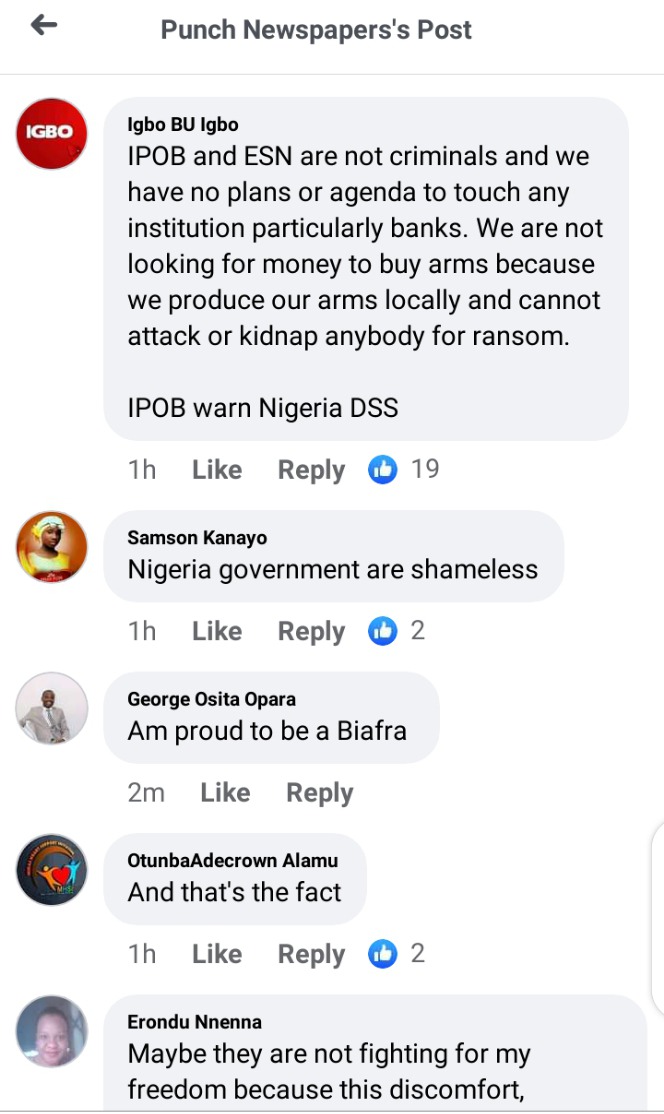 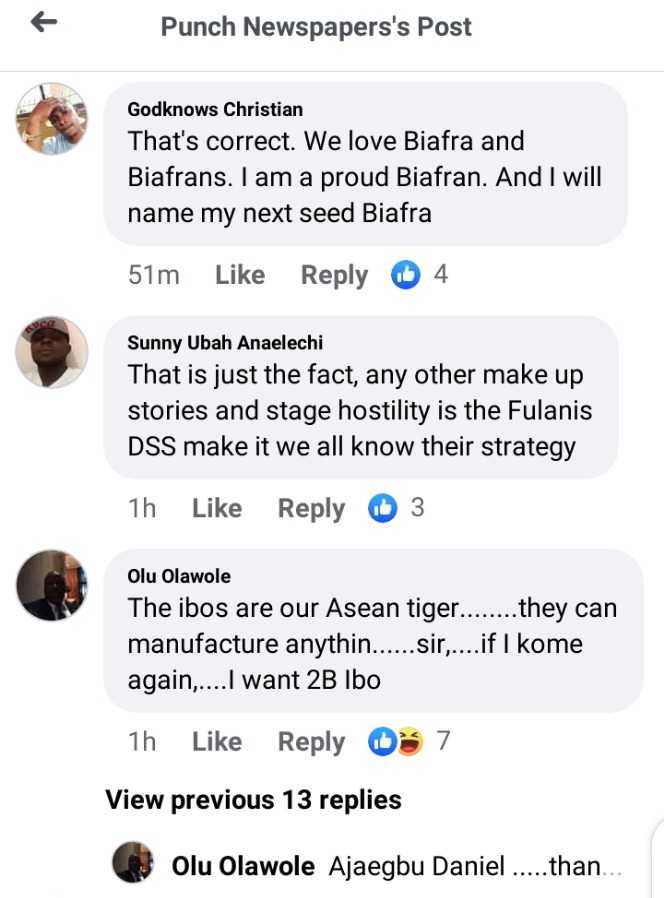 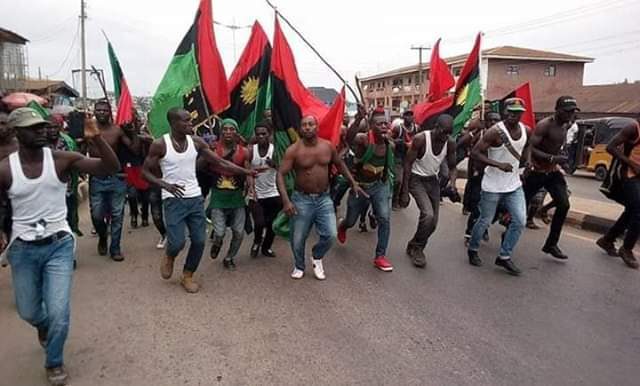 Content created and supplied by: Ronkechichi (via Opera News )

"It's Unacceptable To Call For Nigeria's Break-up" -FG Warns Separatists

"I was employed by Nnamdi Kanu's IPOB and I have trained at least 2,000 members of ESN" - Ex-soldier

Police Arrests Ex-Soldier Who Trains ESN Members: Check Out the List of Items Recovered from Him