2 Reasons APC gave for its rejection of Anambra election results

By Legalwriter (self media writer) | 20 days ago

According to reports we obtained from Vanguard Newspaper, the All Progressive Congress APC flag-bearer in the just concluded Anambra state gubernatorial election, Andy Ubah, has stated his disapproval and rejection of the election results released by Nigeria's electoral umpire, INEC. 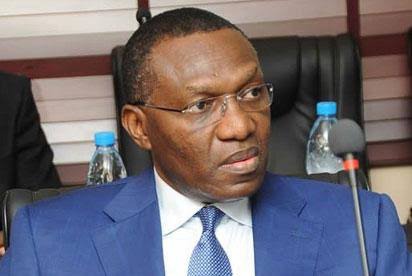 In a statement released by Andy Ubah's campaign organization spokesperson, Jerry Ugokwe, it is surprising that APGA which lost almost 80% of its stalwarts through defection to the APC before the election, came out victorious.

"The outcome of the election was a charade and did not reflect the wishes of the people of Anambra State.

Our popular candidate, Senator Andy Uba is a victim of widespread electoral fraud and manipulation by INEC in cohort with the Willie Obiano Regime and the security forces deployed to oversee the Anambra State Governorship Election.

The elections were characterized by widespread irregularities, intimidation and voter suppression to clear the path for the inglorious ‘victory’ of APGA in the polls".

In my opinion, Andy Ubah's rejection of the election results is not alien to Nigeria's political system. If he decides to take his rejection further to the Supreme Court, with substantial evidence backing his claims, then an upset may be underway for APGA's Charles Soludo victory. 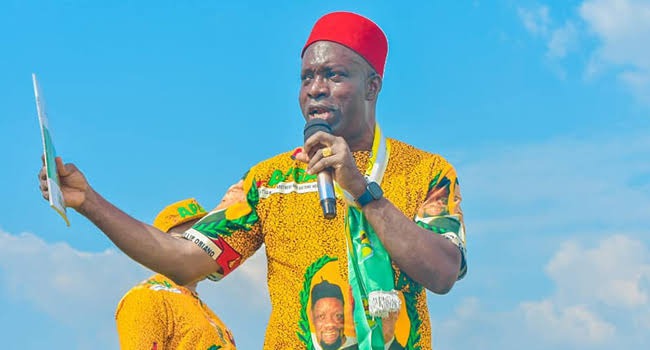 Bearing this in mind, we have in this article, highlighted 2 reasons APC gave for its rejection of election results, that can give them a chance if proven before the Supreme Court:

1. The Alleged number of votes, exceeding the number of accredited voters:

According to Andy Ubah, in some polling units where the Biometric Voters' Accreditation System malfunctioned, INEC went ahead to conduct the elections manually.

They claimed that because of this, votes announced by INEC were more than the number of accredited voters. 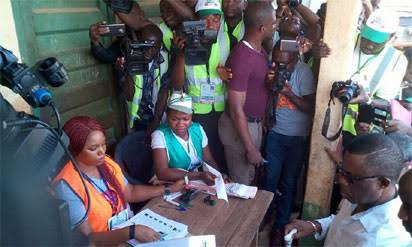 If APC can prove before the Supreme Court, that those who voted some polling units were more than those who were accredited, then they can upset the election results.

The APC also alleged that APGA published results of the election on social media handles before INEC officially published theirs. According to them, the results corresponded correctly as well.

Taking into consideration that it is only INEC that has the access to election results, and also the right to publish these results first-hand, then APC's claim that APGA published these results before INEC did, asks a lot of questions.

If they can prove these allegations before the Supreme Court, then APGA's Charles Soludo's victory may be heading for an upset.

What do you think about this? Feel free to share with us. 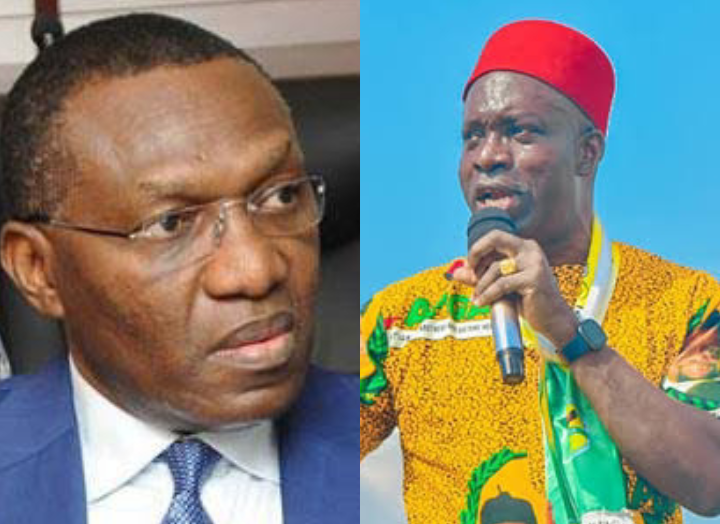