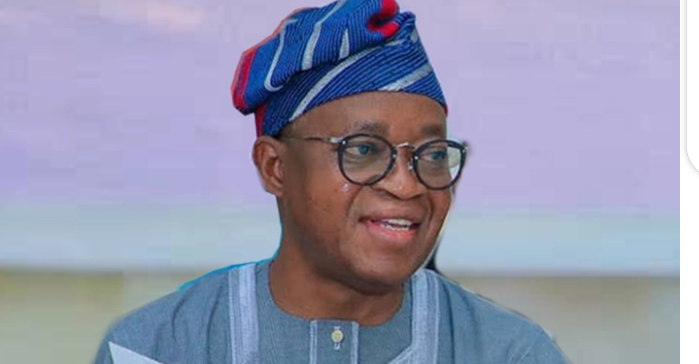 Osun State Governor, Adegboyega Oyetola, on Wednesday in Abuja, urged other regions of the country to emulate the South-West by establishing their own security network to tackle insecurity in the country

He also advocated the immediate decentralisation of the Nigeria Police Force.

He said the current structure was worsening the unfortunate insecurity situation in the country.

Oyetola stated this at the Second Annual Colloquium of the Sultan Maccido Institute for Peace, Leadership and Development Studies, held at the University of Abuja. 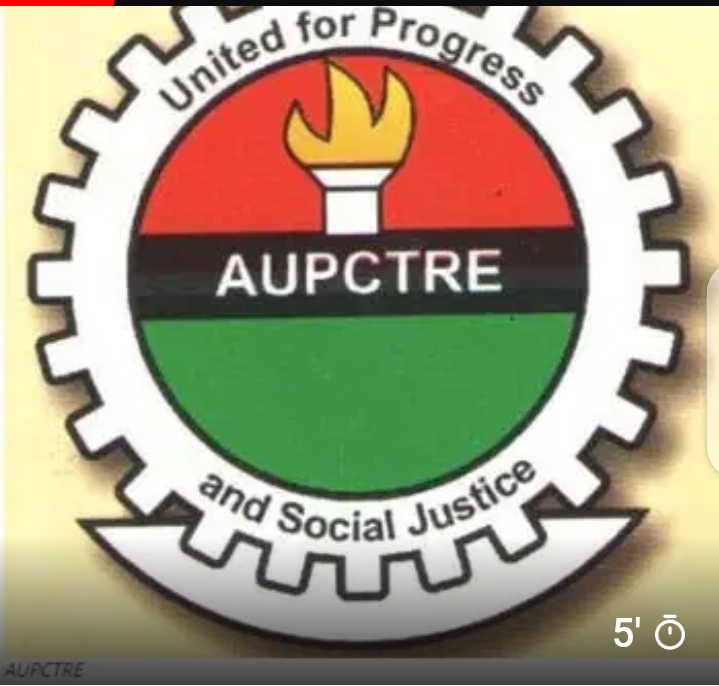 ABUJA–AMALGAMATED Union of Public Corporations, Civil Service Technical and Recreational Services Employees, AUPCTRE, has called on the federal government to immediately declare a state of emergency on security.

This was as it warned some state governments against retrenching or slashing workers’ salaries on account of COVID-19 pandemic.

The union which presented its positions in a communique it issued at the end of its 24th plenary session of the National Governing Council, NGC meeting, held in Enugu, with the theme:”COVID-19 and The Changing World of Work”, particularly “frowned seriously at the alarming rate of kidnapping for ransom, armed robbery, ritual killings and other social vices that have permeated the very fabric of this nation.”

Gana said this when he, alongside many of his supporters, returned the People’s Democratic Party (PDP) on Wednesday. 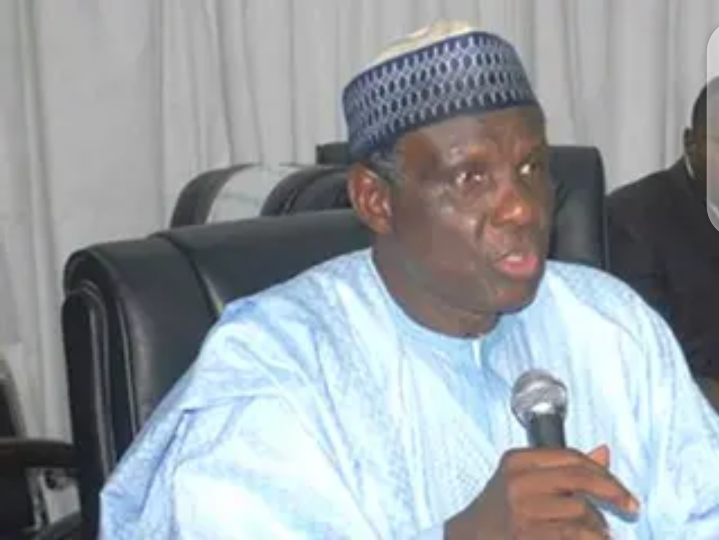 In March 2018, Gana, a member of the Board of Trustees of the PDP, had dumped the party for the Social Democratic Party.

But addressing the party members in Bida, Niger State, during a reception to mark his return to the party, Gana said the country is nosediving and needs urgent rescue. 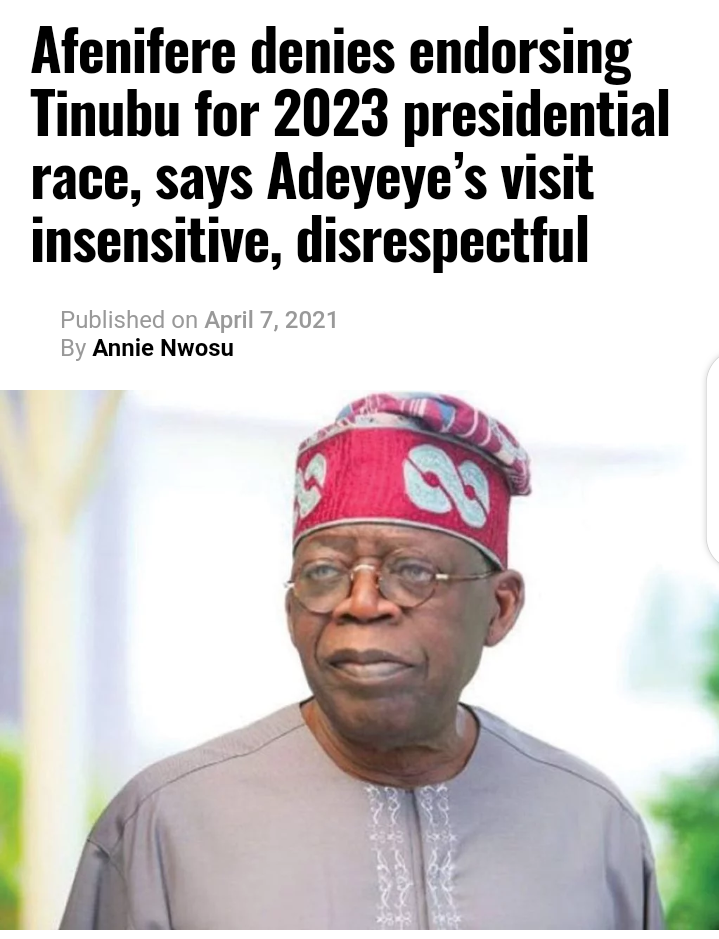 A South-West based socio-political group, Afenifere has denied endorsing the National Leader of the All Progressives Congress, Bola Tinubu or any aspirant for the 2023 presidential election.Recall that the leader of South West Agenda, Prince Dayo Adeyeye, in a statement on Tuesday claimed his group secured the support of Afenifere for its candidate during a visit to Pa Reuben Fasoranti, erstwhile Afenifere leader. 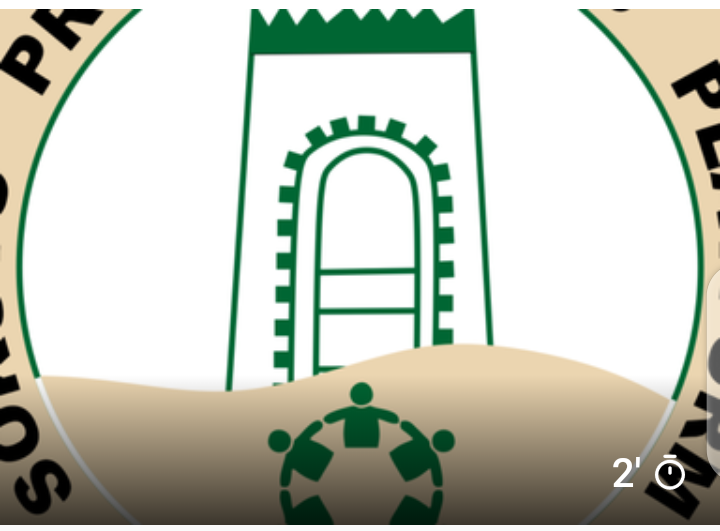 A non-governmental group in Sokoto State, Sokoto Professional Platform has promised to fast track developmental programmes that will benefit indigenes of the state by collaborating with other stakeholders.

The founder of the platform, Engr Zayyanu Tambari Yabo, stated this at the maiden meeting and unveiling of the Advisory Council of the platform in Sokoto, where members brainstorm on vast issues affecting the state.

Buhari to Itsekiri: resolve differences over Olu of Warri 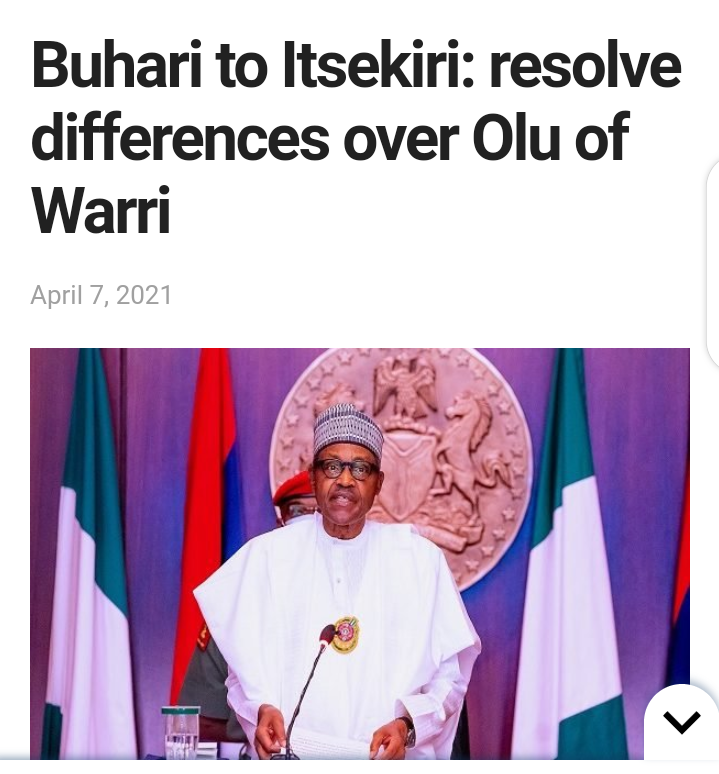 President Muhammadu Buhari has urged the Itsekiri nation to reconcile after the announcement of a new Olu of Warri-designate.

Buhari, in a message to the Itsekiri by his Special Adviser on Media and Publicity, Mr Femi Adesina, prayed for a peaceful reign under Olu of Warri-designate, Prince Utieyinoritsetsola Emiko. 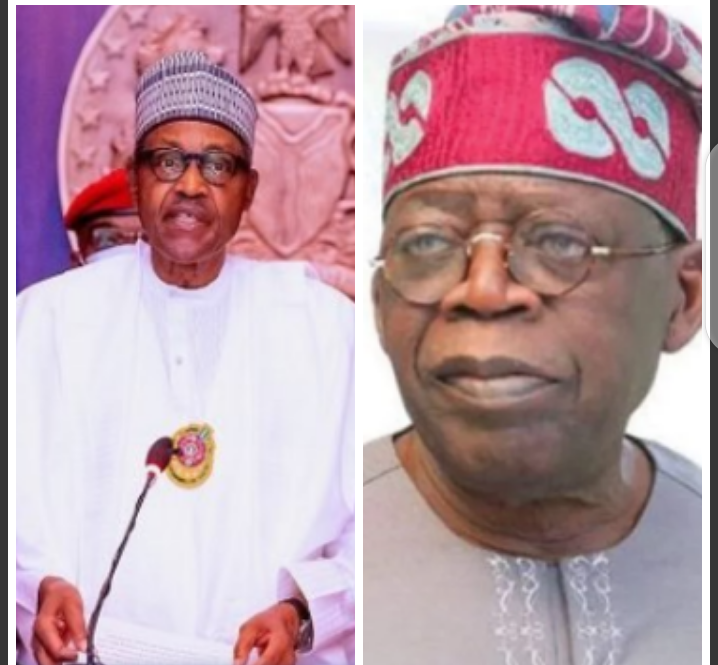 Today's Headlines: I Am Not A Terrorist- Nigerian Minister Cries Out, Tambuwal Urges Citizens To Provide Intelligence Reports To Security Agencies, Government

What They Are Doing In Nigeria Is Useless, Why Do APC Governors Go To Greet Jonathan - Ayo Fayose

"Even if I see Pantami kissing Abubakar Shekau, I will still Stand by Him" - Pantami Loyalist

“Nigeria Is Sinking And Our President Is Snoring”. Checkout What Dino Malaye Said About Buhari.