The 2023 Presidential election has undoubtedly become one of the most keenly discussed topics among political elites in Nigeria. The election which comes up in less than two years from now, has seen the North and Southern regions, continue to engage each other in a debate over which region should take over the Presidency in 2023. Amid the debate, the South has insisted that it is the rightful region to produce the country’s next President, considering that the incumbent is from the Northern region. 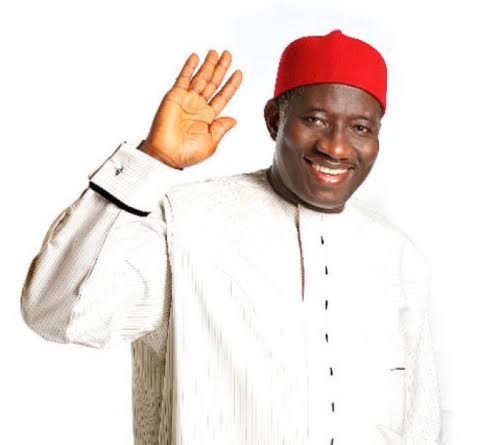 On the other hand, the North has equally argued, that since the country returned to democratic rule in 1999, the South has ruled the country for 4 years more than the North, insisting that the region has 4 years more to rule before power could be returned to the South. There are some others who have argued that the issue of zoning the Presidency is unconstitutional, insisting that the race should be made open for the two regions. 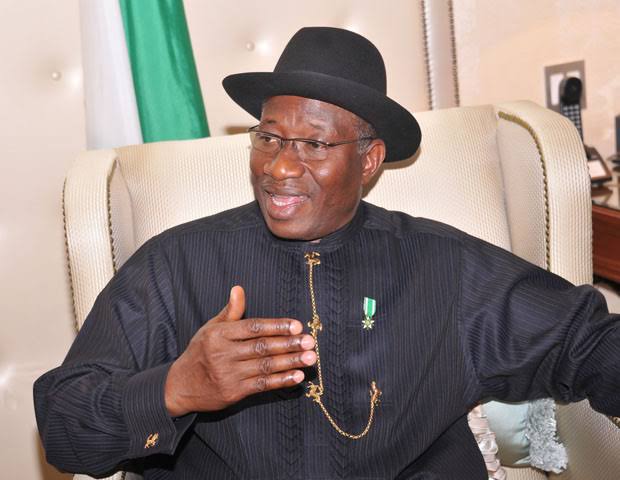 Despite this, many Southerners have continued to insist that the region should be allowed to produce the next President of Nigeria. The insistence of the Southerners on the 2023 Presidency, has led to rumour making rounds, about an alleged plot by some Northern powers within the ruling All Progressives Congress (APC), to lure the country’s former President, Goodluck Ebele Jonathan (GEJ), to the party, where he is likely to emerge as the party’s candidate for the 2023 presidential election. 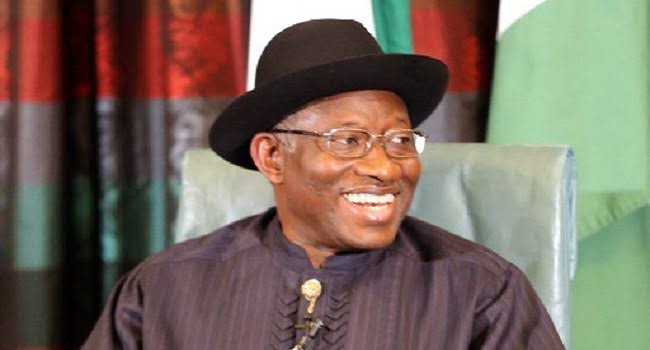 Despite that this is still a rumour, many Southerners have continued to kick against it. This is due to the fact that the former President is only eligible to rule the country for a maximum of 4 years more. Arguably, the South prefers a candidate from the region, who could rule the country for 8 years. However, I am of the opinion that the region should welcome the alleged plot to lure GEJ to the APC, and subsequently make him the party’s flag-bearer in the 2023 presidential election. 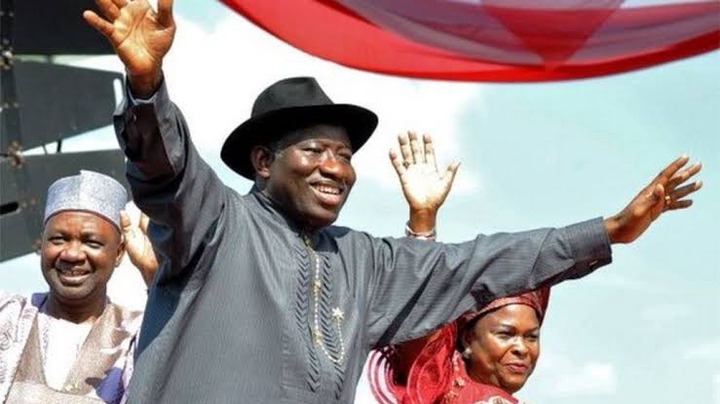 This is due to the fact that the former President could be more appealing to the Northern cabals, and help to convince them to accept the rising demand for a Southern Presidency in 2023. Again, with the former President being eligible to rule for only 4 years more, he is the ideal candidate that could balance the number of years ruled by each region of Nigeria since the country returned to democratic rule in 1999. This is because the North is most likely to rule for another 8 years if the region takes over power again. 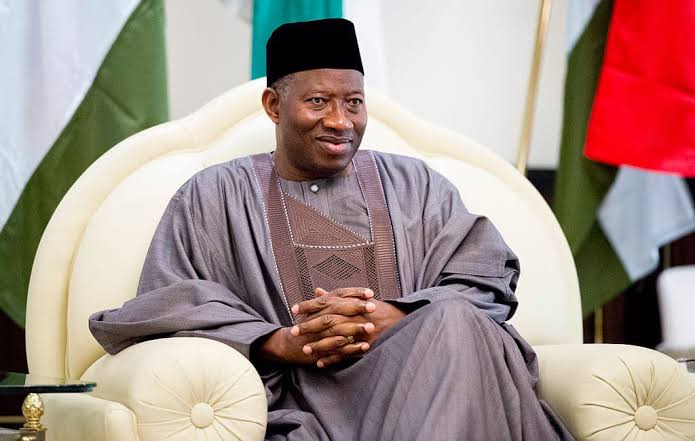 Arguably, balancing the number of years ruled by each region, would help to end the debate over the rightful region that should produce the next President of the country. At the same time, if zoning of the Presidency should be outlawed, the South could still contest the next presidential election. With this in mind, one may not be wrong to say that welcoming the rumoured plot to lure Goodluck Jonathan to the APC, should not be seen by Southerners, as a wrong political move.