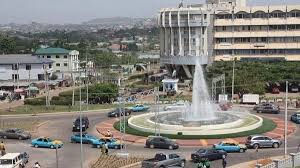 The Ondo Kingdom is a traditional state that traces its origins back for over 500 years, with its capital in Ondo City, Ondo State, Nigeria. Ondo Kingdom was established by Princess Pupupu, one the twins of Alafin Oluaso. 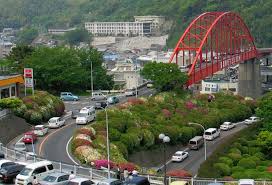 Jimoh Ibrahim is the richest man in Ondo state with a net worth estimated at $1 billion according to Forbes'. He is a politician, businessman and philanthropist who has fleet of expensive cars, vaarious landed properties and assets. 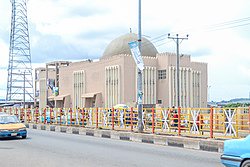 Nicknamed the "Sunshine State", Ondo State is the 18th largest state in the country. The state is predominantly Yoruba, and the Yoruba language is commonly spoken. The state economy is dominated by the petroleum industry , with cocoa production, asphalt mining , and activities utilizing the state's extensive coastline also serving as major economic factors.

Fill your Heart with laughter with these funny pictures

Here are more information and beautiful photos of Alexx Ekubo's wife to be, Fancy Acholonu

Liverpool Step up Their Pursuit of Arsenal Target Bissouma