Former Senate President, Bukola Saraki, was said to have rejected to run for the post of National Chairman of his party.

The Peoples Democratic Party, PDP, had zoned the post of its National Chairman to the North where Saraki hails from. But, he reportedly rejected to run for the post. It would be remembered that Saraki had contested for the PDP presidential ticket in 2019 alongside other political heavyweights. But, Former Vice President Atiku Abubakar defeated them all and picked the ticket to contest against President Muhammadu Buhari. 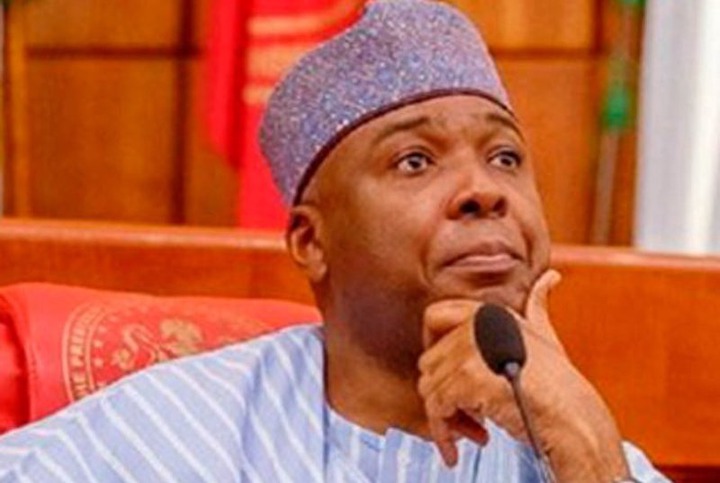 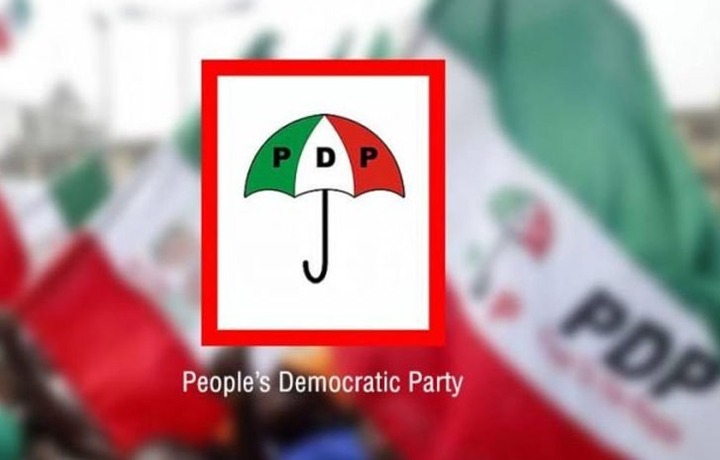 The report added that Saraki's closest political ally, Abubakar Baraje, then issued a statement where he demanded that North Central wants to produce the President of Nigeria instead. He pointed out that the zone has produced many PDP National Chairman before now. So, what they want is for the President to emerge from the zone. That is what Saraki's camp is pushing for. 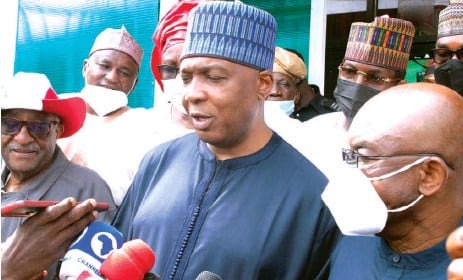 It would be recalled that Saraki had days ago during an interactive session with some Nigerian youths advised them not to run for President in 2023. He told the youths to support them instead of running because there is no time as 2023 is almost here. He added that the youths may not have the resources, the system is rigid against the youths and the youths may get ''corrupted'' too. 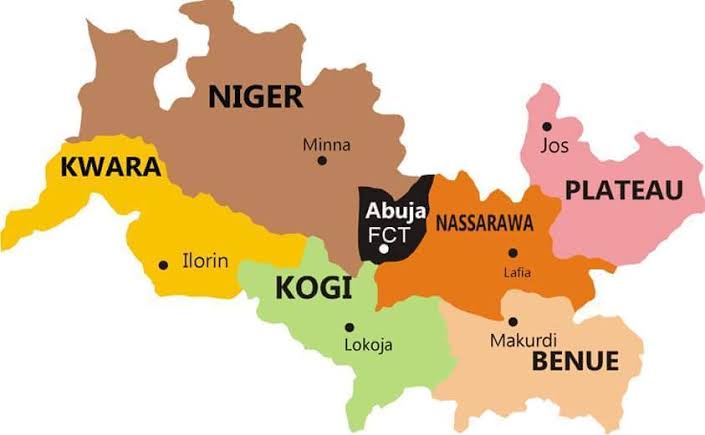 From the foregoing, it is clear that Saraki may be eyeing the post of the President in 2023. Having rejected to contest for the post of PDP National Chairman, his camp did the same thing again and openly demanded that they prefer to produce the next President. It means that they are actually making it clear what their leader (Saraki) may be planning to do. Saraki may want to give the post of President another trial in 2023. After all, he did not lose at the main poll in 2019 which was his first attempt. He only lost at the primary. He may do better this time if he tries especially as he currently occupies no political post. This means that if he eventually contests for the post, he would give it his all with a view to winning the PDP ticket and heading to the main election.