By Yobonews | self meida writer
Published 25 days ago - 1 views

1. I’m confident terrorism’ll be forgotten soon in Nigeria —Adeboye: The General Overseer of the Redeemed Christian Church of God, Pastor Enoch Adeboye , on Friday, expressed confidence that terrorism will soon be forgotten in Nigeria. 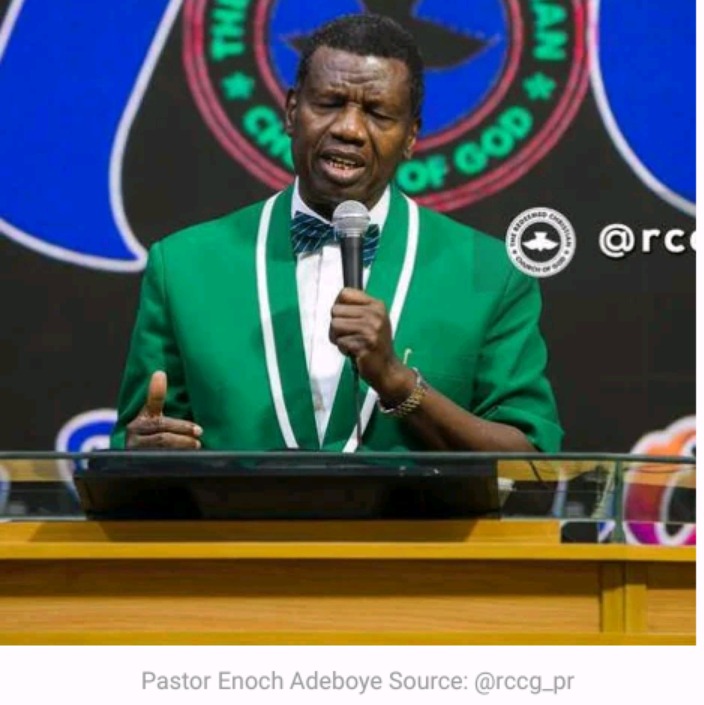 He spoke at the virtual February 2021 Holy Ghost Service of the church with the theme "God Bless You."

According to him, whatever has a beginning must have an ending, adding that every force laying siege on Nigeria would be disappointed.

2. Gov Emmanuel immortalizes former Gov Nkanga: In honour of Akwa Ibom’s first indigenous Military Governor, Air Commodore Idongesit Nkanga, and an appreciation for his positive contribution to the growth of the Nigerian Air Force, NAF, Akwa Ibom State, the Niger Delta and Nigeria at large, the Akwa Ibom State Executive Council has resolved to name the new Ring Road 3 dual carriageway after the former Commander of the Presidential Air Fleet and Chairman of PANDEF. 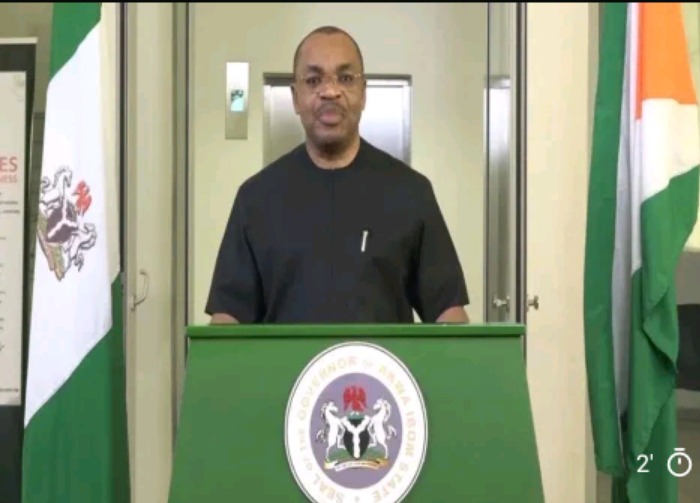 Speaking at a special valedictory session held in honour of the departed former Governor at the Exco Chambers Government House, Uyo Friday, Governor Emmanuel described the late Military Governor as a close friend, confidante and brother, describing the late Nkanga as someone who remained a reference point for patriotism and statesmanship, submitting that his departure has left a vacuum difficult to be filled.

3. FG deploys probe panels in 47 tertiary institutions: The Federal Government has released the list of visitation panels to 25 federal polytechnics and 21 colleges of education as approved by the President , Major General Muhammadu Buhari ( retd.) . 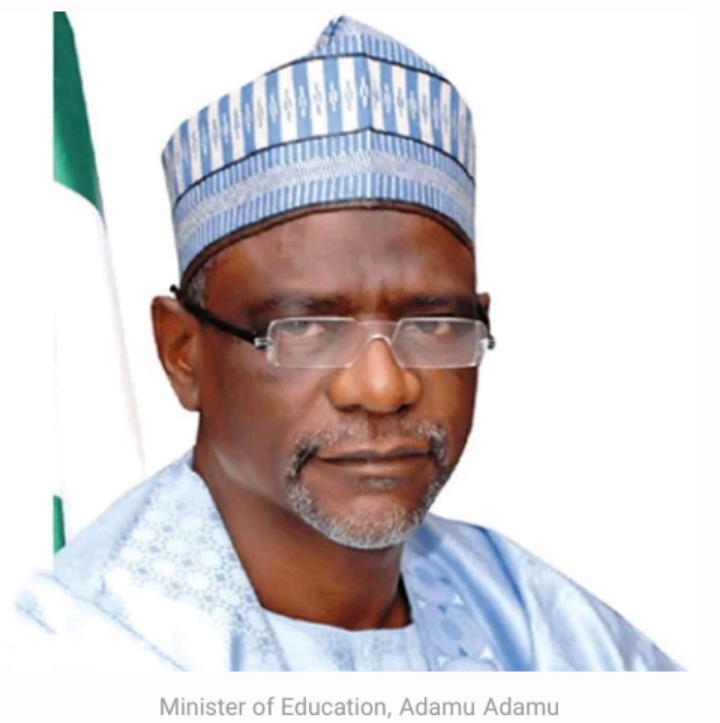 The Minister of Education , Mallam Adamu Adamu, in a statement on Friday, said the visitation panels to polytechnics had five members and a secretary .

According to him, the panels have six weeks from the date of commencement of sittings to submit their reports to the government .

bill gates children download you are great by steve crown spiritual burna boy waec 2020 timetable zenith bank mobile app
Opera News is a free to use platform and the views and opinions expressed herein are solely those of the author and do not represent, reflect or express the views of Opera News. Any/all written content and images displayed are provided by the blogger/author, appear herein as submitted by the blogger/author and are unedited by Opera News. Opera News does not consent to nor does it condone the posting of any content that violates the rights (including the copyrights) of any third party, nor content that may malign, inter alia, any religion, ethnic group, organization, gender, company, or individual. Opera News furthermore does not condone the use of our platform for the purposes encouraging/endorsing hate speech, violation of human rights and/or utterances of a defamatory nature. If the content contained herein violates any of your rights, including those of copyright, and/or violates any the above mentioned factors, you are requested to immediately notify us using via the following email address operanews-external(at)opera.com and/or report the article using the available reporting functionality built into our Platform

Drama as a breastfeeding mother was caught stealing goods worth N200,000 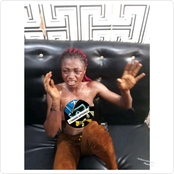 Goodluck Jonathan Was Awarded a Doctorate Degree Today. See The Course and Name of The University 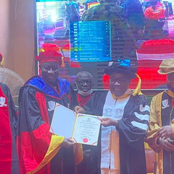 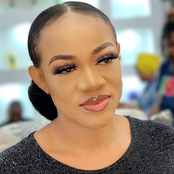 Bauchi State: Get To Know Bogoro Community And It's People 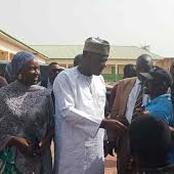 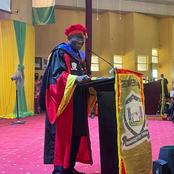 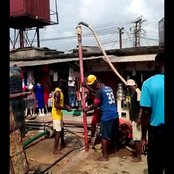 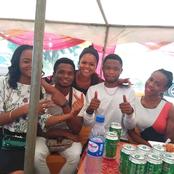 Meet Okonjo Iweala and her husband 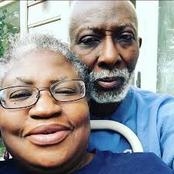 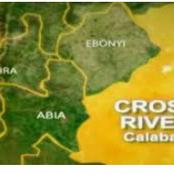 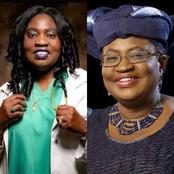