The Indigenous People of Biafra (IPOB) tells Governor Samuel Ortom to make sure the Igbo living in the state are safe from any form of insecurity or else the Eastern Security Network interfere. IPOB claimed that the Igbo are being killed in the state by herdsmen who disguise as military men. 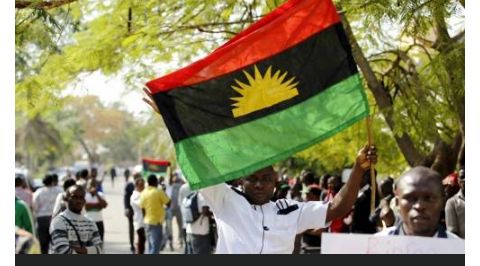 He stated, "for weeks now, the people have been terrorized by Fulani military men on an evil mission. Communities are now living in fear and some have already run away from home". 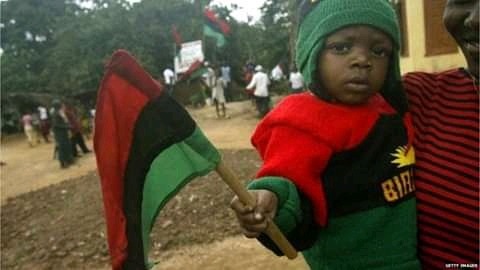 In his statement which rather sounds as a warning to the state governor, Emma said the group would never allow Fulani terrorists to attack any biafran community again. He said further that the attacks have become unbearable for the group and that if the governor didn't take action, the group will take action themselves.

"Governor Ortom must act now or ESN will rise to the occasion! ESN will launch a serious operation to chase the killer Fulani out of Benue if the governor cannot protect Igbo biafran living in Benue" -said Emma Powerful.

Do you think this is the right thing IPOB should do?

Can You Live Here? Check Out Photos Of This Estate In China Covered With Bush.