By NollymoviesPlanetTV (self meida writer) | 2 months 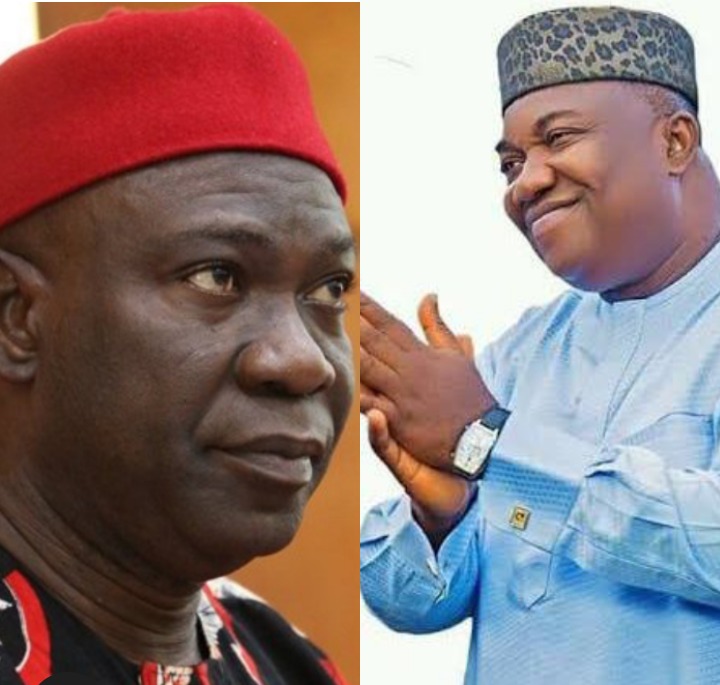 There's no doubt as to whether the brewing political tension in Enugu State is of a serious concerns to the lovers of one of the most peaceful states in the country, presently. As the 2023 general election draw closer, political calculations and strategizing is at its peak. But the main bone of contention in the State at the moment is who becomes the next Governor of the State come 2023.

Meanwhile, some time in June 2021, major stakeholders of Enugu West Senatorial District of Enugu State held an emergency meeting, and they deliberated on this same burning issue of who becomes the next Governor of the state. After the meeting, they rejected the zoning formula for the Governorship position in the state, citing that there have been any known agreed formula on how to choose the next Governor of the state. 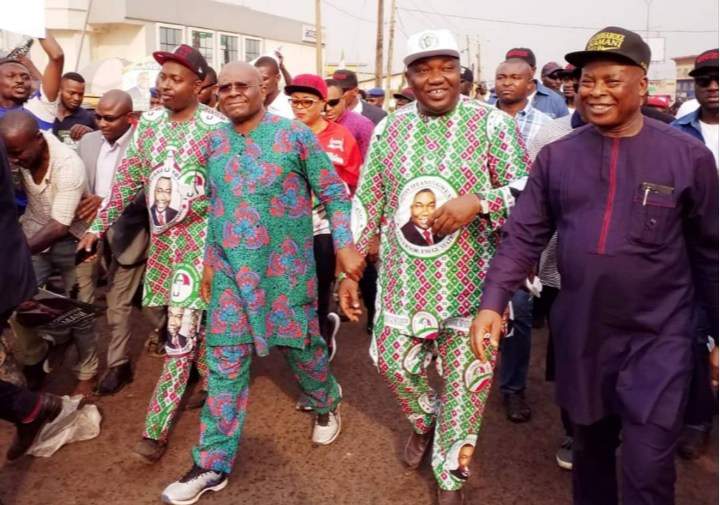 According to Daily Post publication of June 10, 2021, the stakeholders of the Enugu West Senatorial zone, after their meeting stated that: "That there has never been any known pre-existing or agreed power rotation arrangement hitherto, in whatever form, nature, parameter, precept, convention, written or unwritten with respect to which zone should produce the Governor of Enugu State in recent history. A review of the sequence of past Governors in Enugu State becomes imperative."

The truth remains that there is no written formula on zoning, but on the other way round, Zoning has proven to be one of the most peaceful formula in this case. Which is the reason why the formula is accepted by a large number of people, not just in Enugu State, but in other parts of the country. 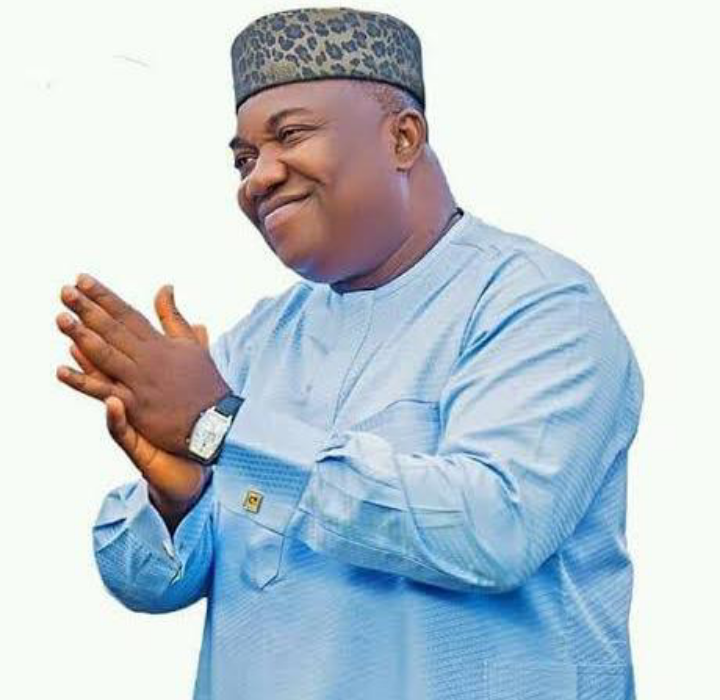 However, as the issue of zoning continues to generate mixed feelings and reactions in the State, some are of the opinion that since the zoning arrangement started in 1999 with Senator Chimaroke Nnamani from Enugu East Senatorial zone who handed over to Barr. Sullivan Chime from Enugu West, that it should revert back to Enugu East, from where it will be rotated among other zones in the usual sequence.

Yet, that has not been able to solve the problem as other zones has refused to compromise. For instance, Daily Post Nigeria quoted Senator Utazi who is from Enugu North Senatorial zone has a different opinion, which according to him, "Enugu State has two zones, Nsukka and Enugu, and whereas Enugu zone has taken two slots with Nnamani and Chime, Nsukka should also be allowed to take a second slot after Ugwuanyi." 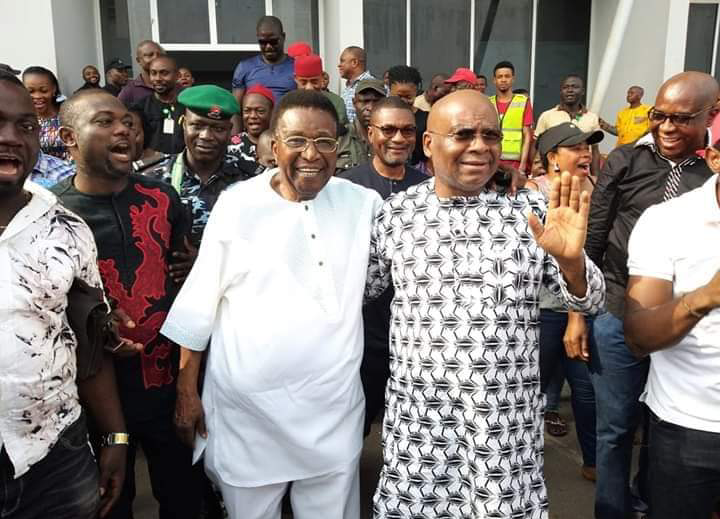 It didn't end there, former gubernatorial candidate in the State, Okey Ezea who is from the same Enugu North Senatorial zone told Daily Post that, "since Enugu North took the last turn, the rotation should start again from the zone, before the other two zones would take their shot at the position."

Meanwhile, there are rumours that the former Deputy Senate President of Nigeria, Senator Ike Ekweremadu who is from Enugu West Senatorial district is strongly nursing the ambition to become the next Governor of the state. 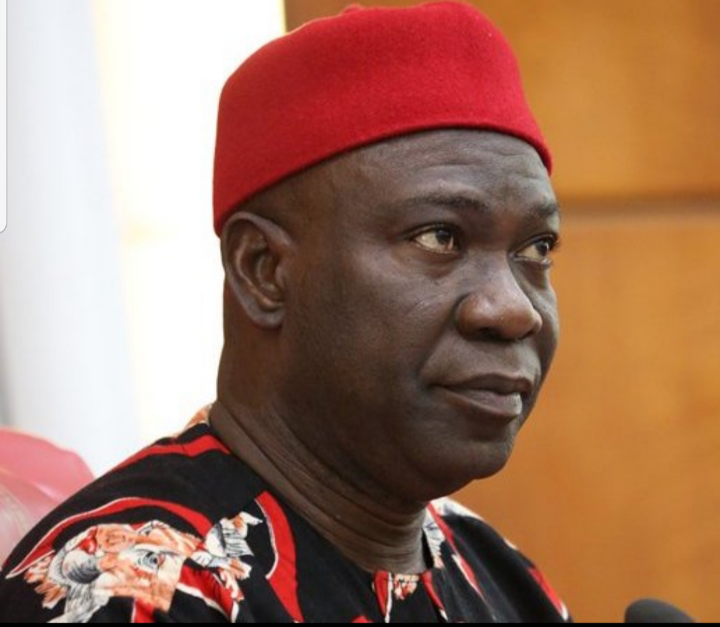 Though the Aninri born politician has not come out to declare his intention to contest the Governorship election in 2023, but political observers have continued to allege that Ekweremadu has a strong interest in leading the State come 2023.

Regardless of what anybody thinks or feels, the fact remains that the ongoing tussle of who becomes the next Governor or which zone should, all are distraction to the incumbent regime headed by Governor Ifeanyi Lawrence Ugwuanyi, who is from the Enugu North Senatorial Zone. Over zealous and over ambitious politicians in the State should allow the Governor to concentrate, at least, on delivering his promises and good governance to the good people of Enugu State.