By Entertainspace (self media writer) | 1 year ago

Barely 24 hours after the freedom fighter for Yoruba land against of killings of Fulani's hit on the southwest leaders including the former governor of Lagos State, Bola Tinubu, Oyo state governor, Seyi Makinde and slammed some traditional rulers including the Ooni of Ife and Oluwo of Iwo against For becoming Fulani slaves, The Ooni Of Ife monarch has hit back on Sunday Igboho that the issues of violence against the monarch will be handled 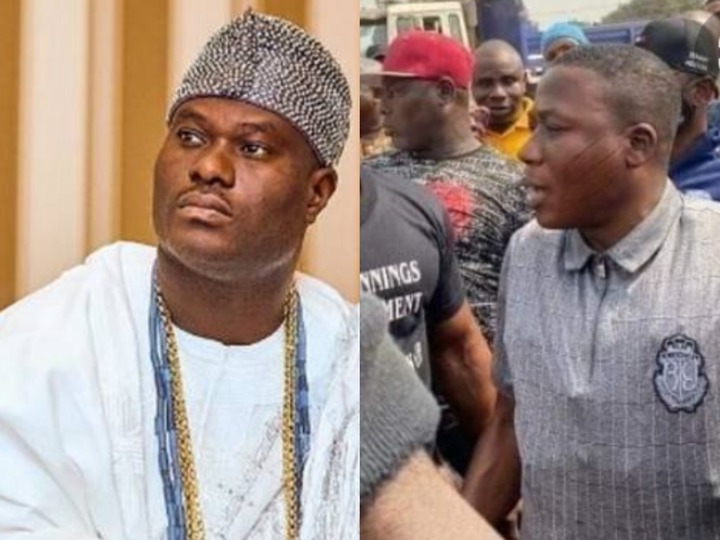 The Ooni Of Ife, Enitan Ogunwusi has described the comments made against him by Yoruba Activist, Sunday Adeyemo (Sunday Igboho) as irresponsible. The spokesman for the Ooni, Moses Olafare spoke to the premium times, said that the palace was not ready to engage Sunday Igboho formally on the matter but the issue of threat and violence would be handled appropriately 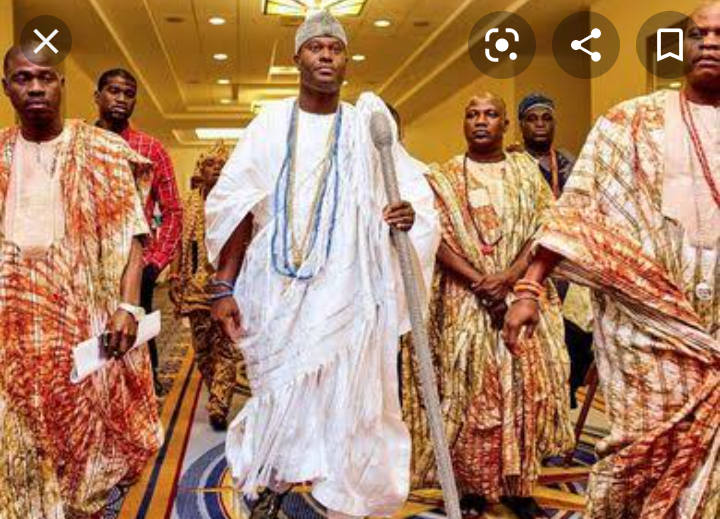 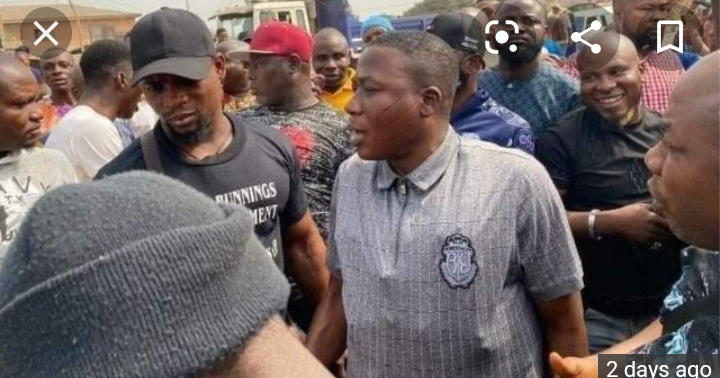 Recall a viral video when Sunday Igboho was taking part in a town hall meeting criticizing the southwest leaders and some monarchs by calling them a slave to Fulani's, While reacting to the matter, The spokesman, he said no true son of Yoruba will speak like that to the monarch, he also said that he is going overboard with his conducts and that he should believe that he is bigger than the authorities. 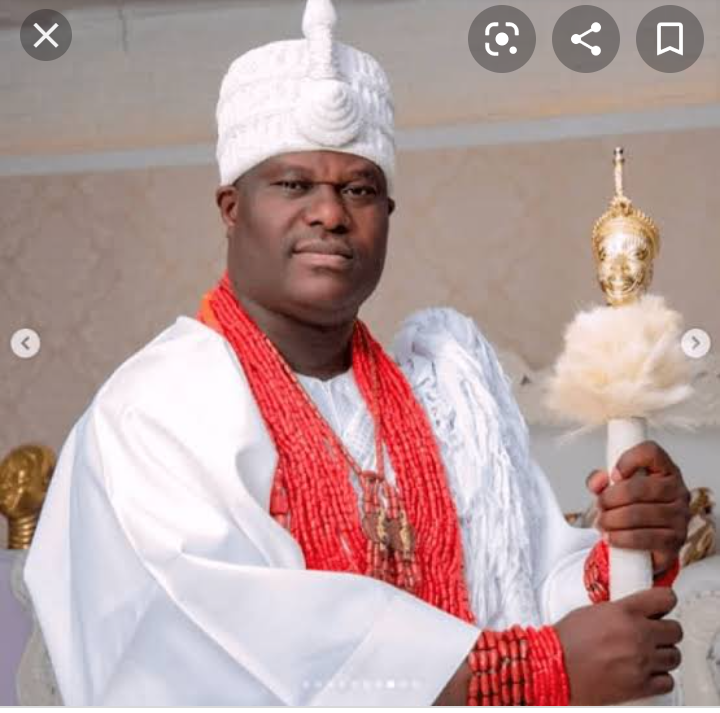 In his words, he also said that there is no official statement made about the matter because it does not make sense to them and noting that if somebody identifies himself with the cause of Yoruba land and talking like that to the spiritual head of the race, one must wonder whether or not the person has been representing the Yoruba's truly, it also give room for people to suspect the persons motive 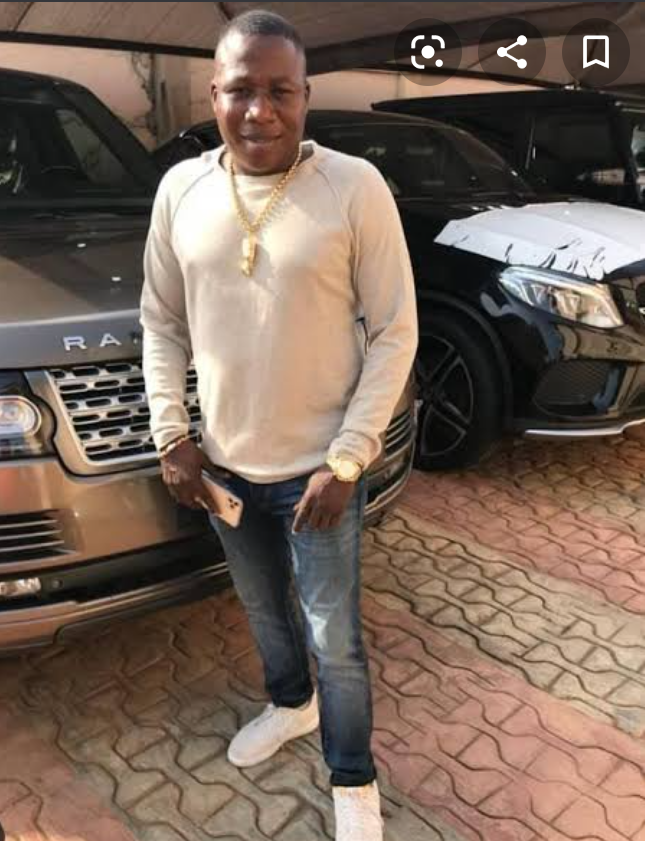 While reacting to the allegations against him about collecting money from the president, the spokesman said the allegation is irresponsible and lacks substance. In his clarification, he said that if you are making an allegation without backup evidence, that means you are irresponsible. He said "It's so unfortunate to say Ooni collected Money From the President Without Evidence " 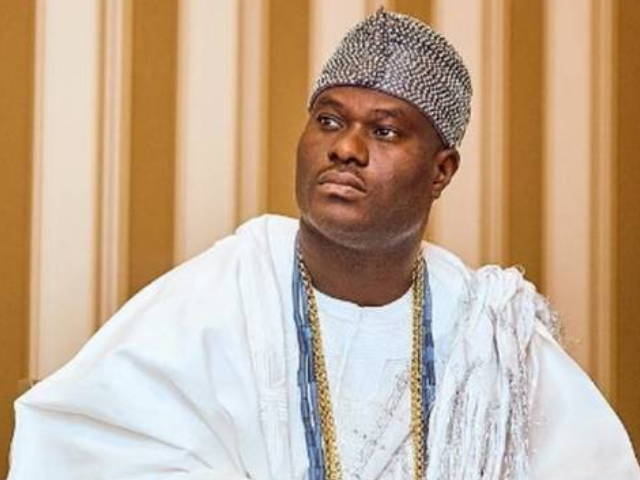 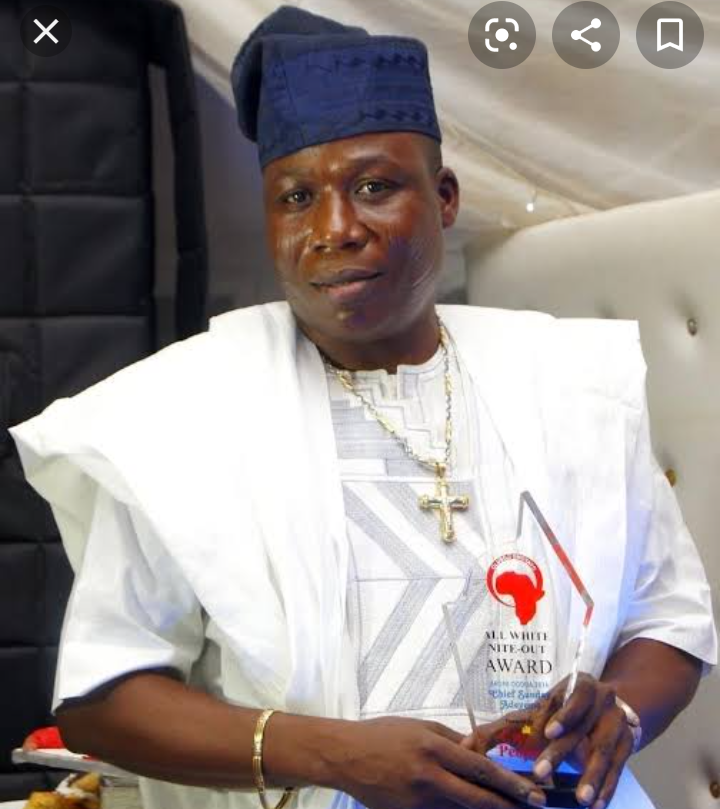 The spokesman said that the issue of threat in the circulating video will be handled while considering the threat as a threat to life. He said that the video would have got to the security agents and they will consider it as a threat to life but the monarch is not ready to report any matter to the security agents because it would be handled appropriately 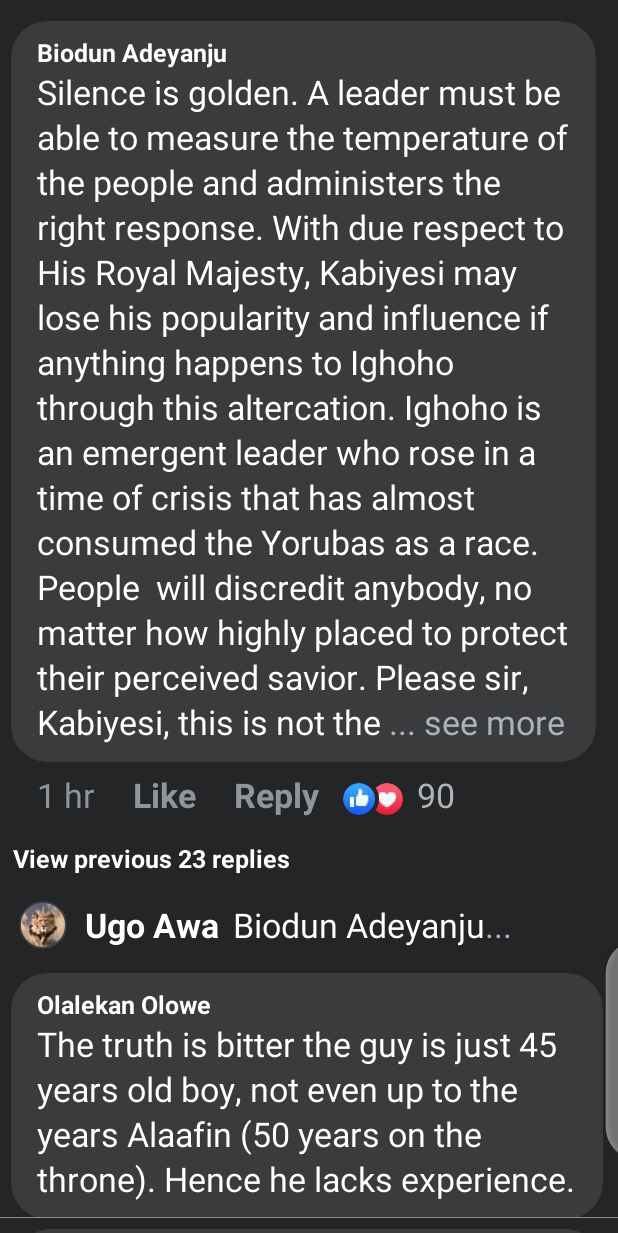 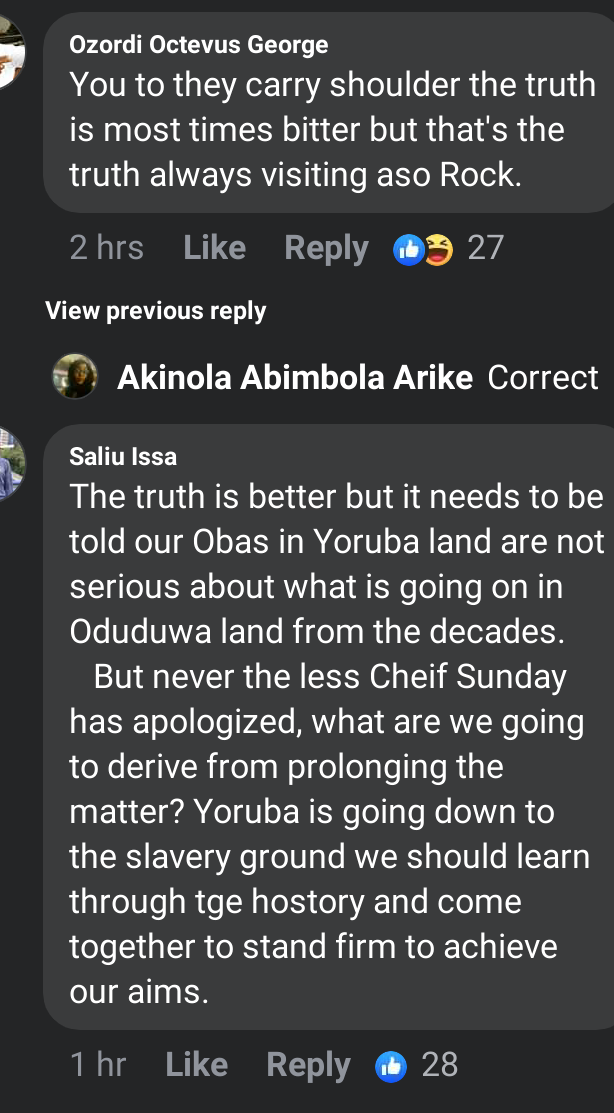 Content created and supplied by: Entertainspace (via Opera News )