As reported to NAN yesterday, Aritole, the father of the first female to be a combat helicopter pilot revealed the last words of his daughter before he was informed of her departure around 5:30 pm yesterday. 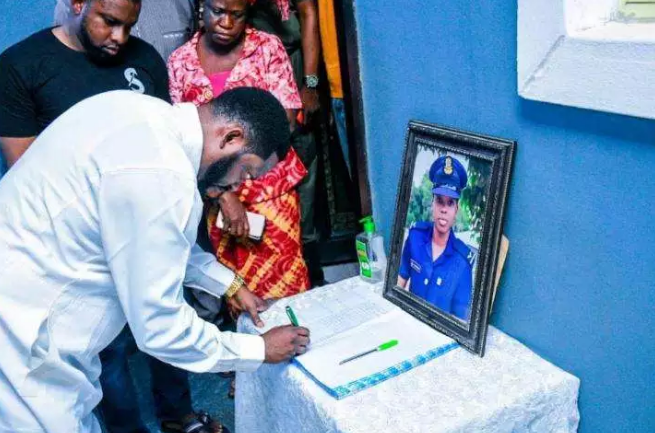 Knowing she just returned from an operation against some bandits in kastina, the father of the late pilot said he had to reach his daughter, to know if she's in good shape.

He said he had to call her, as she was not living in their family house, but was staying with her elder sister who also resides in kaduna.

In his statement, he revealed her last words were "I'm resting now, but I'll be going out to make some photocopies of some documents later", he said he untreated her to be early in her return from where she planned on going to. 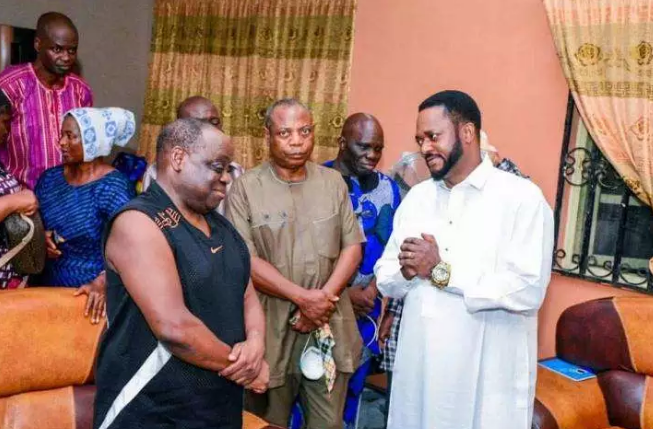 He further stated that devastation is in no way close to his present state, as the news of his daughter's death has left him and his family in pains.

It is not an easy experience for parents to loose their child, not to talk of one who is old enough for marriage but is not yet married. It is of course a really painful experience. 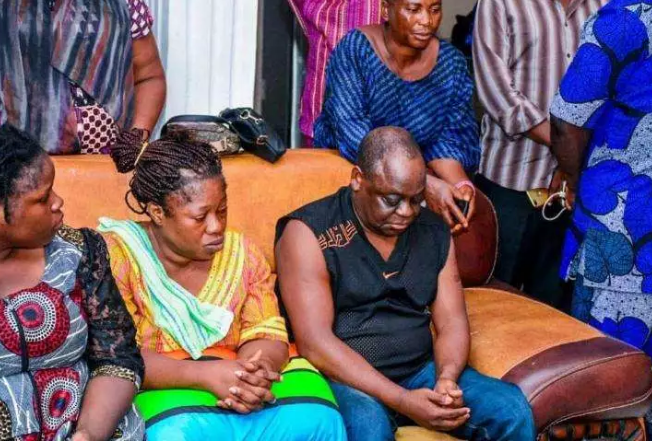 I just pray that Mr Aritole and his house hold find happiness soon.