The man behind Biafra's secession

By ChimdikeA (self media writer) | 2 years ago 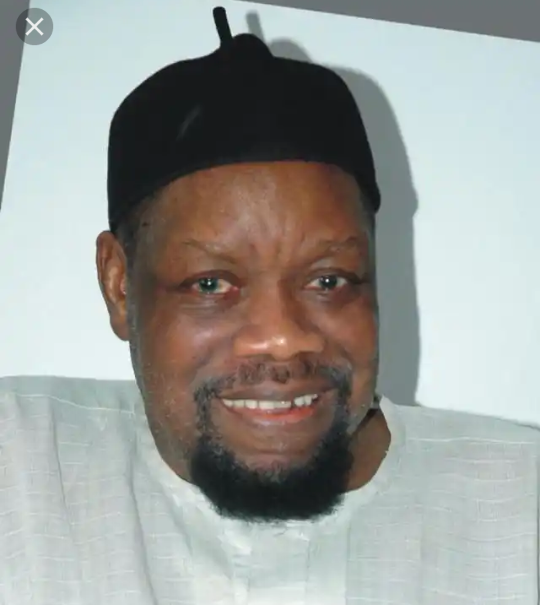 Chukwuemeka Odumegwu-Ojukwu (Ikemba Nnewi) was a Nigerian military officer and politician. He was born on 4 November 1933 at Zenguru (Niger State) to Sir Louis Odumegwu-Ojukwu, a wealthy businessman from Nnewi, Anambra State. History has it that Sir Louis was the first Nigerian Billionaire.

When Ojukwu was 10 (in 1943), he started his secondary education at CSM Grammar School, Lagos where he was enrolled as the youngest pupil in the institution's history. It is recorded that Ojukwu was once briefly imprisoned while in King's College for assaulting a teacher (British) who nulled a student strike action which he was involved in its plan. His personality began its manifestation at such tender age. He was sent to United kingdom to continue his education by his rich father in 1943. He later earned a Master's degree in History from the prestigious Oxford University, London in 1955 before returning to Nigeria in 1956. 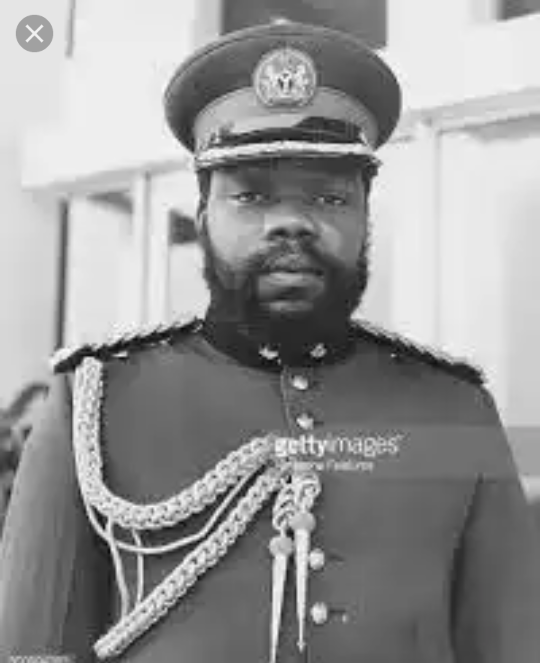 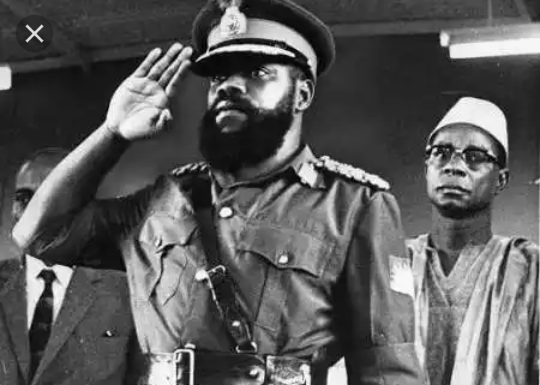 Upon Ojukwu's return to Nigeria, he worked with the colonial civil service as an Administrative Officer in Udi, Enugu State. Sir Louis did want Chukwuemeka to join him in the business sector but Ojukwu never consented to such. He later joined the military in 1957 as a non-commissioned officer in Zaria. Ojukwu later had his training at the Royal West African Frontier Force Training School in Teshie, Ghana. From there, he went to Eaton Hall where he was commissioned as a 2nd Lieutenant in March 1958. Ojukwu was promoted to Lieutenant-Colonel in 1964 after serving in the UN's peacekeeping force in the Congo under Major General Aguiyi-Ironsi. On 17 January 1966, Major General Johnson Aguiyi-Ironsi (when he became the military Head of State) appointed Lt. Col. Ojukwu as the Military Governor of the Eastern region.

An anti-Igbo pogrom started in the North on 29 May 1966 that resulted in the massacre of the Igbos residing in the northern part of Nigeria. Ojukwu (not wanting a divided Nigeria) tried to stop the killing of the Igbos in the North amicably but to no avail. On 29 July 1966, a counter-coup was carried out by majority of the Northern soldiers led by Majors Murtala Muhammed, Yakubu Danjuba and Martin Adamu. The coup was successful leading to the abduction and killing of Aguiyi-Ironsi in Ibadan. The coup plotters had Colonel Yakubu Gowon (a Northerner) as their choice to replace Aguiyi-Ironsi while the most senior officer after Ironsi was Brigadier Babafemi Ogundipe (from the Western region). Ojukwu insisted that the military hierarchy be maintained, in other words, that Brigadier Ogundipe was the rightful person to take over from Aguiyi-Ironsi. The coup plotters at their wish had Gowon installed as the Millitary Head of State. Such action resulted in rivalries between Ojukwu and Gowon. 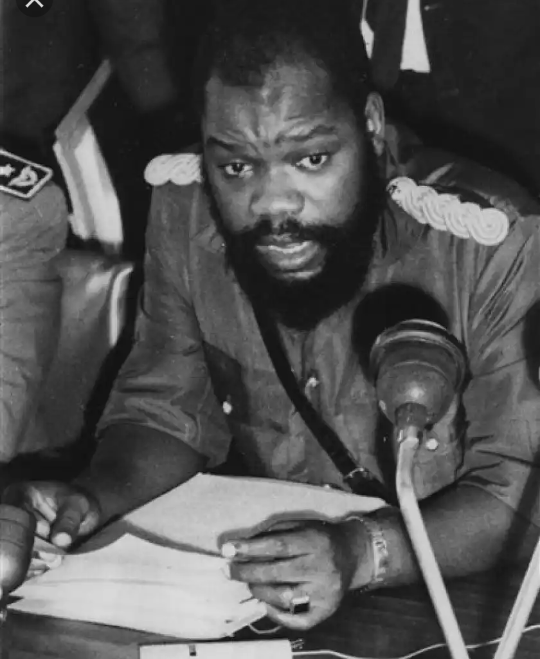 On 30 May 1967, Ojukwu declared the Eastern Nigeria a Sovereign State to be known as "The Federal Republic of Biafra". In his declaration, he said;

"Having mandated me to proclaim on your behalf and in your name that Eastern Nigeria be a sovereign independent Republic, now therefore I, Lieutenant-Colonel Chukwuemeka Odumegwu-Ojukwu, Military Governor of the Eastern Nigeria by authority, and pursuant to the principles recited above, do hereby solemnly proclaim that the territory and region known as and called Eastern Nigeria together with her continental shelf and territorial waters shall henceforth be an independent sovereign state of the name and title of The Republic of Biafra"

Some declaration came after Gowon had failed to implement the agreements reached with Ojukwu at Aburi, Ghana in January 1967 (known today as "Aburi Accord") which included among others -restructuring. The declaration of the Eastern Nigeria as an Independent State led to Nigerian civil war.

Ojukwu later left to Ivory Coast where he was granted political asylum by President Felix Houphouët after handing over to his second in command, Major General Philip Effiong when it was clear to him that the war had been lost. At 78, Ojukwu died in London hospital after a brief illness on 26 November 2011.

Was Ojukwu really a nationalist?

Content created and supplied by: ChimdikeA (via Opera News )