By matthewtegha (self meida writer) | 1 months

The PDP in Plateau state has been called upon to look beyond all agitations, controversy, and segregations that have bedeviled the party in the past but to unite and take over the leadership of plateau state and save the people from the hands of traitors.

This was made known in Jos, as Pastor Margaret Inusa accompanied by a selected few of her supporters, paid a courtesy visit to the state chairman of the PDP, Hon. Chris Hassan at the PDP Plateau State secretariat. 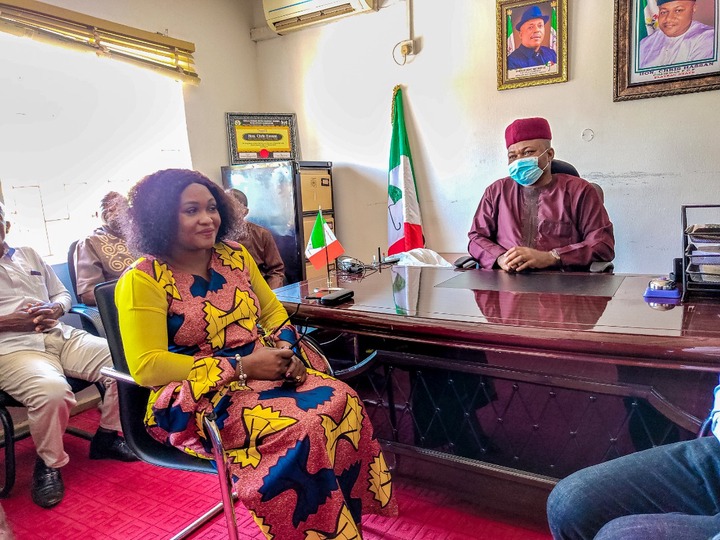 Pastor Margaret Inusa said the visit was to congratulate the Chairman on the assumption of office as the new PDP Plateau State Chapter chairman. she noted that despite the past agitations, controversy and segregations that bedeviled the Plateau State PDP it was time for the party to take over. stating that "I will like to assure you that it is indeed normal to have such. However, we are happy that it is all in the past now as we all have a united Peoples Democratic Party in Plateau State under your humble and able watch. 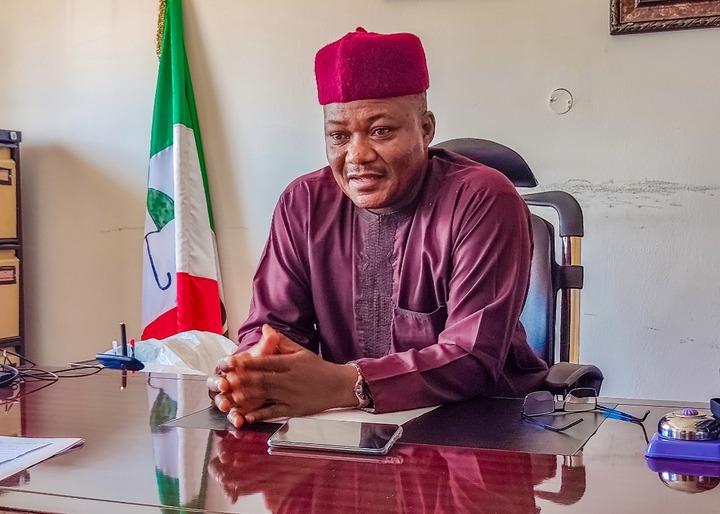 To further encourage the state chairman, she said "There is no time to check the time! Now is the time! Now that you are here, this is your mandate, this is your cross, and God has made it so, He knows you are capable, able, willing and sure to make it happen this is why he put you here at this crucial time. I challenge you and your cabinet, to do things differently, think outside the box, learn from the old ways and seek new ways to solve our old problems.

She called on the chairman to lead by example, to seek the good of all or majority instead of a few, to make all set goals clear, to make the youths a priority and give priority to competence and ability also focusing on reconciliation to bring every and anyone who is or was aggrieved to the table to make peace

She went on to pledged her unfailing support for the state chairman and the PDP to do the necessary to get back to power and save the good people of Plateau state and the citizens of this great nation Nigeria.

The party chairman, Honorable Chris Hassan while responding, assured all that the party was geared in carrying everyone along given the deep-rooted structure it has built even in local communities within the state.

He noted that the early turbulence experienced in the party has further led to a better rebuild with so much enthusiasm to further the cause of the party to greatness.

Hon Chris also said that given the recent call and statements issued by the national leadership of the PDP National on the state of the country, it was clearly evident that the opposition lacks the capacity to deliver or the competency to fix the country.

He assured all present that the PDP will bounce back to reclaim its rightful position on the plateau and serve the people with quality leadership. 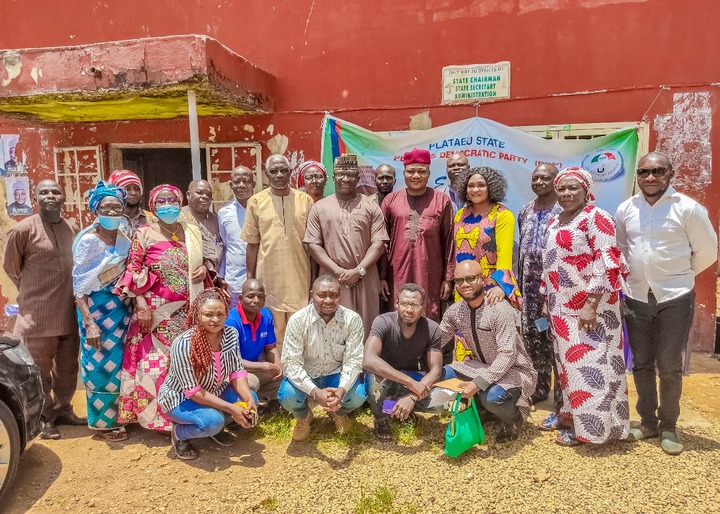 You will recall that Pastor Margret was a former Governorship aspirant under the ADP but however prior to the 2019 elections under controversial circumstances (READ) decamped to the PDP to support the ticket of the PDP aspirant, JT Useni (READ HERE) 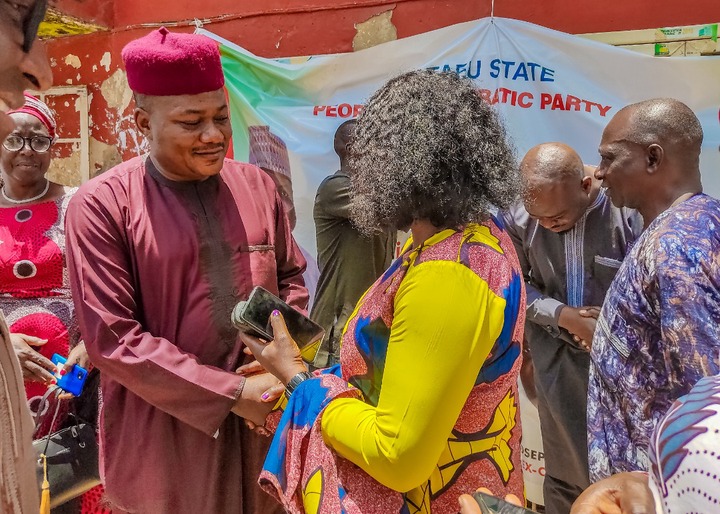 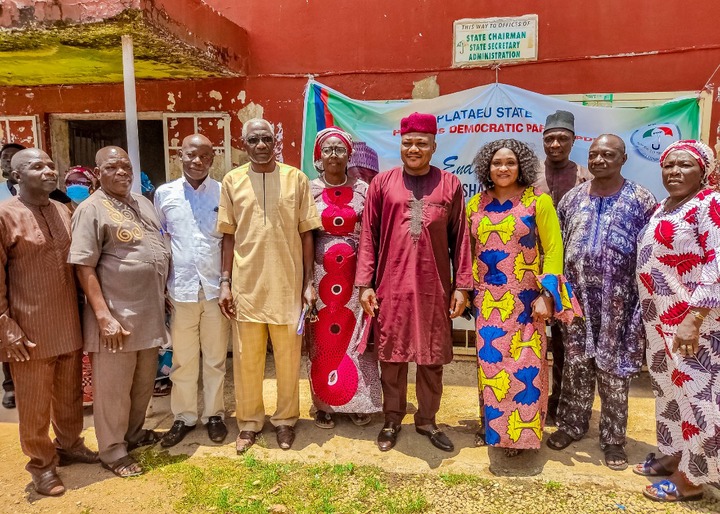 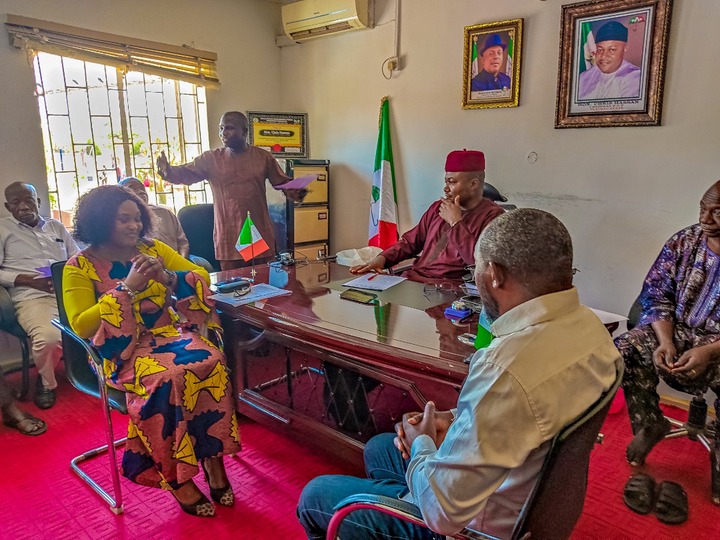 Opinion: See Two Things That President Buhari Did In The Southeast That Igbos Need To Appreciate

Video: Kiddwaya Defends Nengi, After Ka3na Accused Her Of 'Using All The Boys In The House'