The Genesis Of How Gov. Wike And Gov. Ayade Became Political Enemies 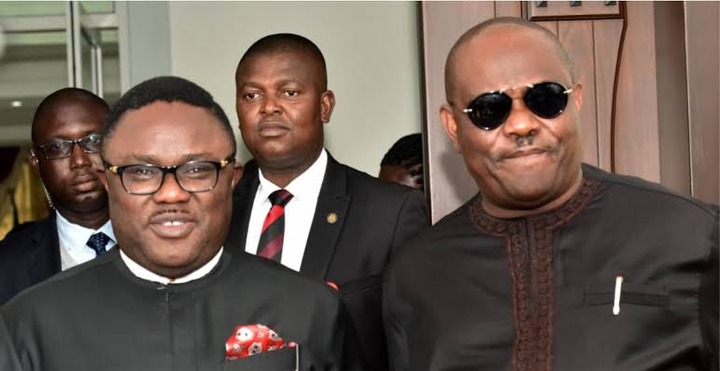 Photo of Ayade and Wike before their rift

The Cross River State Governor, Sir Ben Ayade, and the governor of Rivers State, Nyesom Wike were not like this before now. They were at peace not until the thick period of the pandemic that ravaged the world. 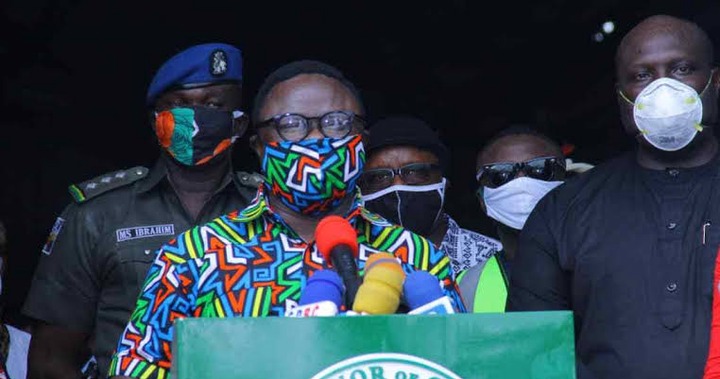 During the period, Ayade stated that the Cross River State government would quarantine for 14 days the staff of the Nigeria Centre for Disease Control (NCDC) expected in the state.

Wike did not find the statement funny. While he was addressing a press conference that was aired live on AIT and other electronic and online media outlets, Wike veered off the curve and launched an unprovoked attack on the person of Ayade, and in the process called him Ayade a "Boy". 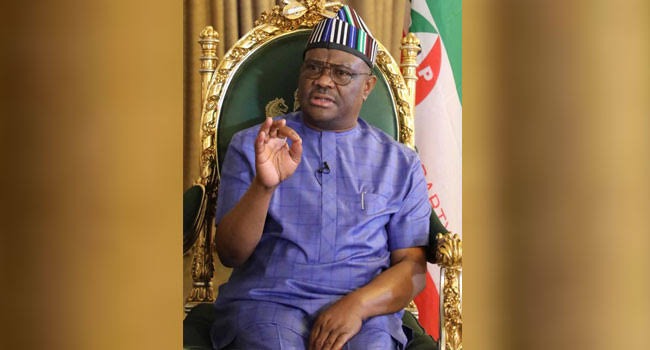 Wike added that Ayade is one of their (federal government) good boys, so they won't see anything bad from the statement he said that NCDC will be quarantined.

Ayade also reacted to Wike's statement through his former Commissioner for Information and Orientation, Comrade Asu Okang, that Wike should be cautioned and not misconstrue his relationship with the President as ‘Weakness’.

Another incident that occurred was when the Bauchi state governor, Bala Mohammed visited Ayade in Calabar. 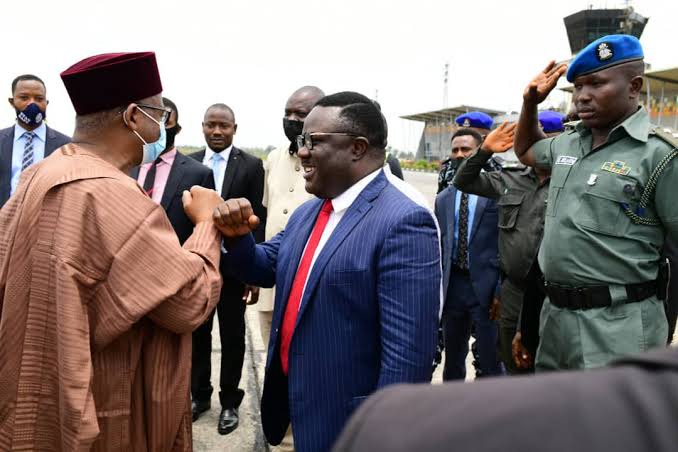 Photo of Bala Mohammed and Ayade

Ayade lamented how the Peoples Democratic Party (PDP) has been treating him badly. He told Mohammed that one single injustice, the PDP will see a new Cross River State.

Wike in his usual way did not delay hitting Ayade so badly. He said that if Ayade wants to talk about them, he should come out and be bold and talk about Rivers State. That he (Wike) is not a 419 governor.

Wike went further to say that when the Federal Government refunded money to them, he announced it, while some of them that collected the money with him refused to announce it to their state.

See part of Wike's statement below;

“It’s not by force, it’s not by propaganda, it’s not by giving a budget that is unrealistic and fraudulent. A very poor state will be giving budgets of over one trillion when Rivers state cannot give a budget of 400 Billion Naira”

Another incident that occurred is when Ayade dumped the PDP for the All Progressives Congress (APC). 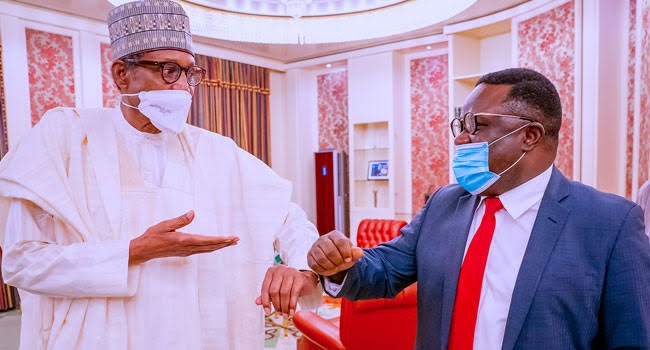 Wike blasted governors that defected. He said that they are shameless and hopeless. He was indirectly attacking Ayade, Umahi, and other PDP defectors.

Ever since then the rift between them has continued, which might be one of the reasons why Ayade has refused to attend any meeting that involves Wike. 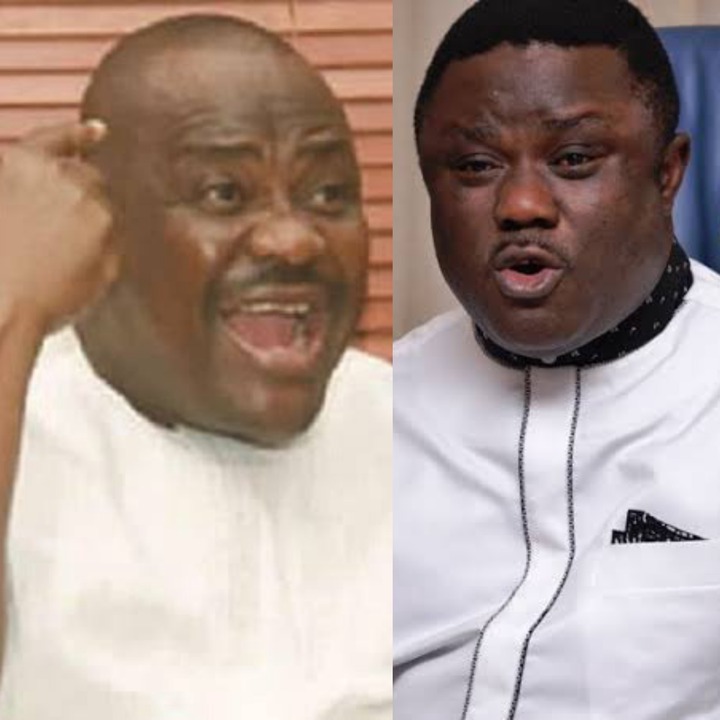