Why states like Borno, Katsina, Others, should first be declared a state of emergency before Anambra

By Socialmediajagaban (self media writer) | 20 days ago

It was earlier reported how the Attorney-General of the Federation and Minister of Justice, Abubakar Malami (SAN), in a recent statement, revealed that the nigerian government might declare a state of emergency in Anambra following the recent attacks in the state, and to guarantee that the November 6 governorship election will hold. 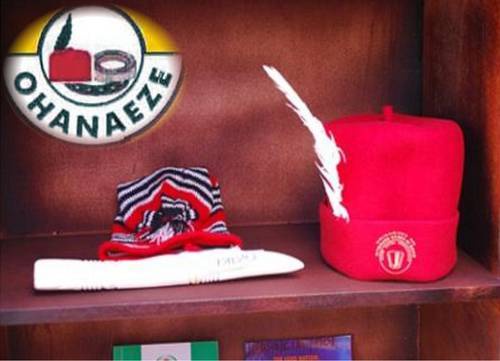 The igbo socio-cultural group, describe the minster's pronouncement as unfortunate and Suspicious, as they would not accept the emergency rule on its people.

Although, Anambra state has experienced several cases in insecurity of recent, declaring a state of emergency in Anambra while some northern state who have experienced similar or worse situations, will only create suspicion among residents. 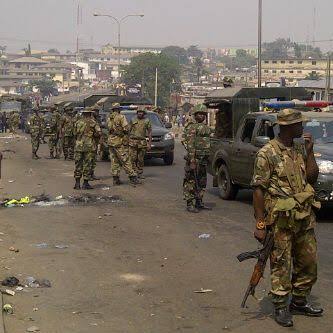 The truth is that if the government plans to declare a state of emergency in Anambra, then they should first declare states like Borno, Yobe, Katsina, because these states have had more cases of attacks, killings and kidnap.

it was just months ago that over 300 students from a secondary boarding school in Kankara, Katsina state were kidnapped, though they have now been released. In Yobe, over a hundred schoolgirls were abducted by Boko Haram in Dapchi secondary school in Yobe state, and the list keeps going on and on.

All these are the reasons why these states should first be declared a state of emergency, because they have obviously been the most victim of violent attacks. 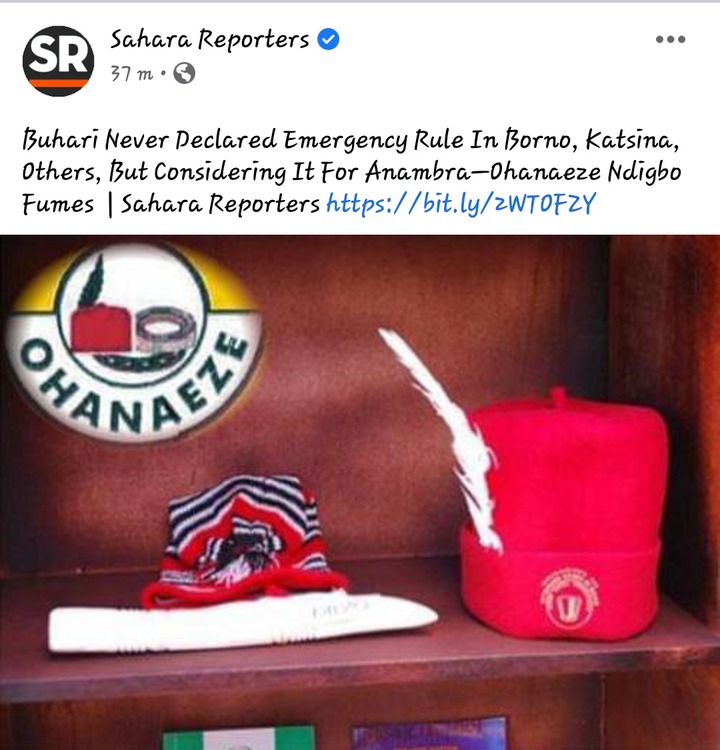