How APC in Taraba State plans to unseat the ruling PDP in the state by 2023.

The next general election of the country is by 2023 when eligible Nigerians will go to the polls to elect their leaders who will rule for the next four years. Hence, political parties and politicians have already begun making the preparation that will ensure their victory at the end of the polls.

Hence, the All Progressives Congress is seeking to grasp power in Taraba State from the ruling Peoples Democratic Party to remain politically relevant in the state. This was revealed by Alhaji Ibrahim Tukur El-Sudi the chairman of APC in the state. 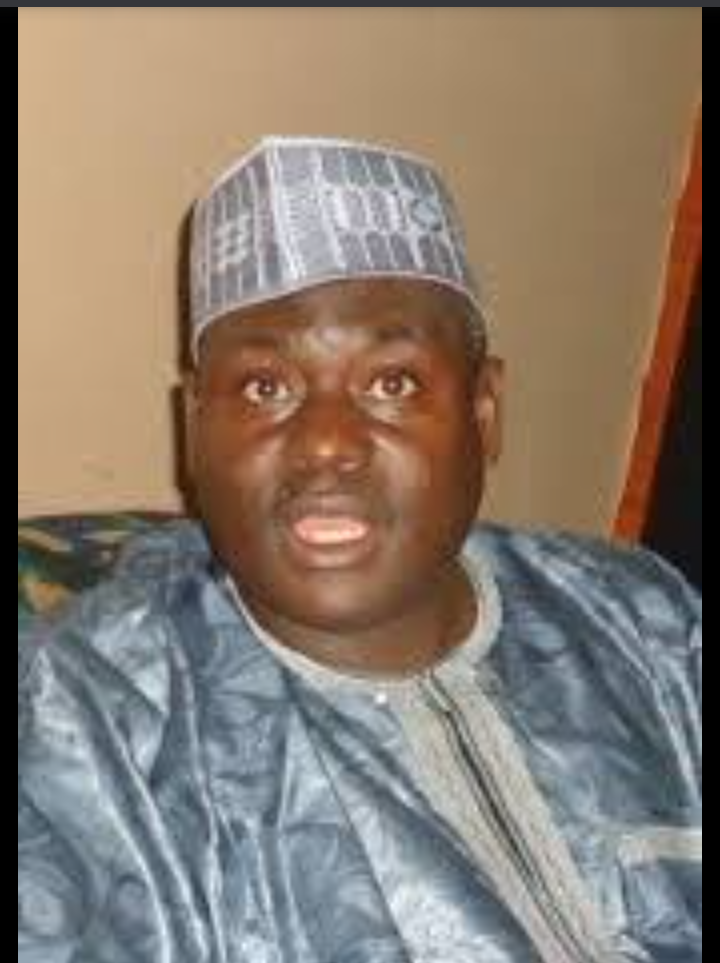 According to the Daily Trust media outlet, the APC state chairman clearly stated that APC as a party has decided to avoid the mistakes that the party made in 2015 which lingered till 2019 and was one of the major reasons the party lost to PDP. Recall that in 2015, Yususfu Akirikwen who was one of APC gubernatorial aspirants and 17,000 APC supporters decamped to PDP due to alleged lack of internal democracy within the party. This political movement affected APC at the polls.

Also, the party faced a leadership crisis as former APC national chairman Adams Oshiomole at a time swore in Alhaji Ibrahim Tukur El-Sudi as the state party chairman while the then sitting chairman Abdulmumuni Vaki claimed he wasn't aware. Hence, there were two state party chairmen in the state at that time before it was finally resolved.

That being said, the current state party chairman Alhaji Ibrahim Tukur El-Sudi affirmed that the party will adopt a reconciliation approach to resolve every internal party crisis ahead of the 2023 election to enable the party to unseat PDP. Note that reconciliation has proven to be one of the most powerful tools that are essential in resolving political crises amongst aggrieved members. 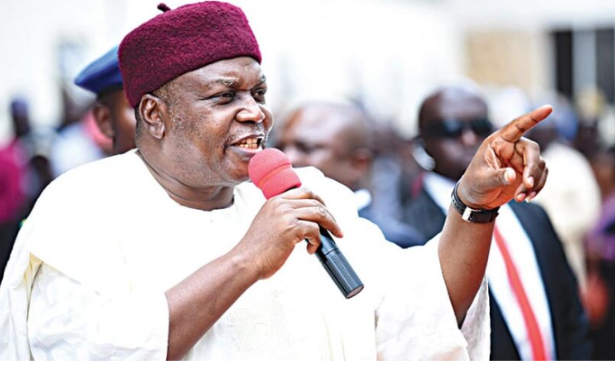 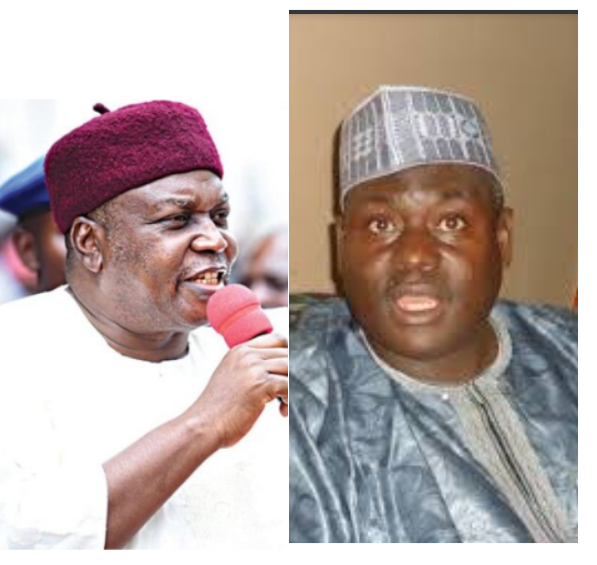 Therefore, it is a good step that APC as a party in Taraba State has recognized its mistakes that led to the party's failure in the previous elections of the state. Hence, the party will ensure that it avoids any form of internal party crisis which will keep the members of the party united and focused as they work towards unseating PDP in the state by 2023.