Opinion: Here’s Why We Must Support Ifeanyi Ubah’s Bid To Governor Anambra state.

By Mounique (self media writer) | 9 months ago

As the Anambra Gubernatorial elections quickly draws nearer, there has continued to be turns of surprises, from party politics, internal democracy, game of numbers, blame games, missive shot firing and many other truly anticipated and unsurprisingly, litanies of unforeseen wonders popping up. The intrigues and turns are becoming endless.

I will discuss Senator Ifeanyi Ubah, The incumbent Senator representing Anambra South at the National Assembly and the billionaire owner of Capital Oil and Gas, in focus, because he has continued to push for a better government in Anambra state. His appeal for competent administration shouldn't be waved down, we should discuss it and allow fate take it's cause. 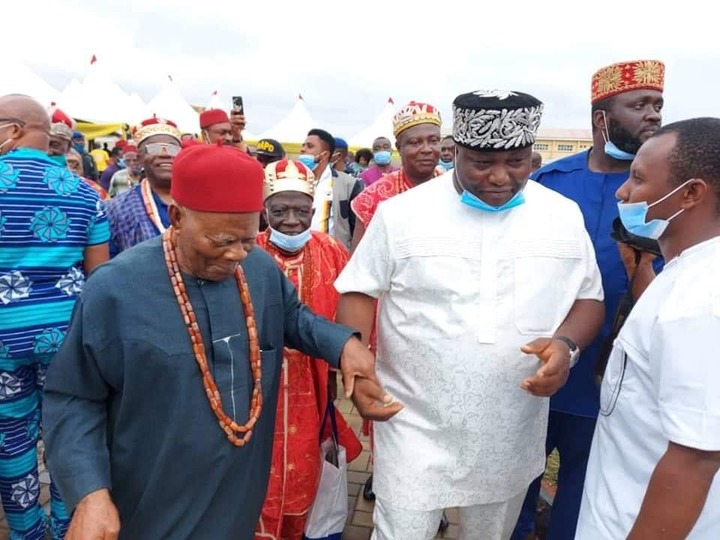 Dr. Patrick Ifeanyi Ubah is one man who has given a lot for the good of mankind from all quarters, to the church, the various communities, Igboland, the Nigerian nation state and by extension Africa. What hasn't he done?

Singlehandely, he is building a magnificent house of God for the Catholic Diocese of Nnewi. He has constructed roads in his community and put up street lights. He has donated relief materials to those who need it. He has a very active foundation, the Ifeanyi Ubah Foundation which is breaking bounds and doing wonders all over. 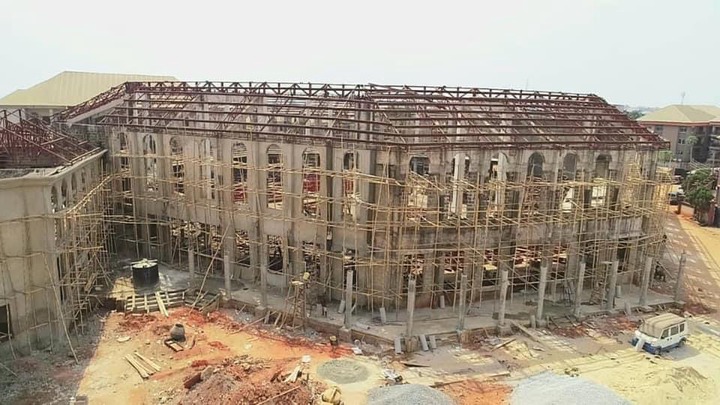 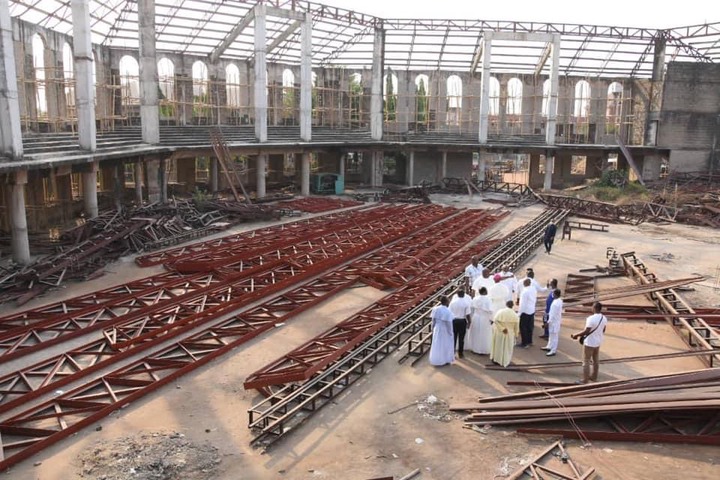 In the call for Igbos think home mentality, he is building what would likely become Africa's biggest games village, his Ifeanyi Ubah's games village located in Nnewi, Anambra State which upon completion will house his stadiums, a 5-star hotel, a worldclass health center, a shopping mall, a cinema, infact, it would become a resort of sort generally. It also has his Authority FM radio station and his Authority Newspapers all domiciled in his home state of Anambra. This would employ no less than 5000 persons upon completion too.

Talk about beyond his home state, his Capital Oil and Gas located in Lagos State has remained a bedrock for Nigeria, mostly in times of lack and need. This oil facility is the largest oil tank farm in the whole of West Africa, providing jobs for thousands of Nigerians. 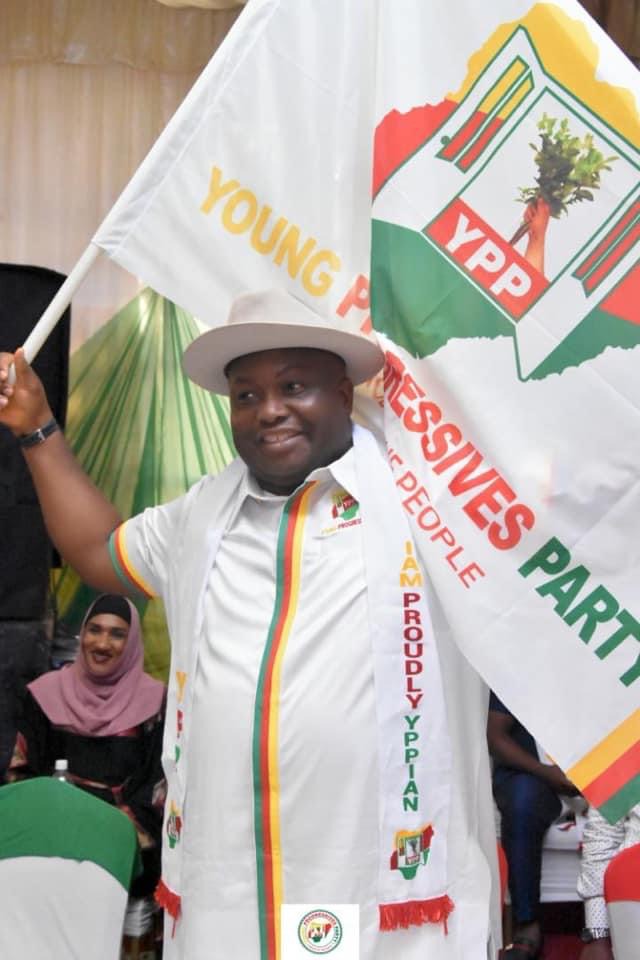 Often times, we hear of fuel or kerosene scarcity, Ifeanyi Ubah opens up his doors and floods the market with these products. Infact, even when powerful oil barons demand for higher gains, Chief. Ubah beats them to the game by working against it, why? Nigerians shouldn't suffer, just for him to make a multiplier gain. This is him. He is patriotic and thinks Nigeria first, always.

During last year's general elections, he invested a lot of money and even more with his initiative, the Transformation Ambassadors of Nigeria as a party loyalist. His objective was geared towards the reelection of the President and election of other then contestants under the party.

Ifeanyi Ubah has done his best, he has invested heavily in human and nation building, his likes shouldn't be paid wrongly. We must appreciate his goodwill and goodness which was all he gave out willingly for the love of his political party and the people over the years. This is why he must be voted in during the next gubernatorial election in the state.

As the saying goes, where a man's investments are, there his body, soul and spirit will be. If Chief. Ubah has invested a lot back home in Anambra, it's because he cares. He won't want his people or his investment to collapse. He will strive to build a stable economy for the state and improve his business to getting more investors to come. 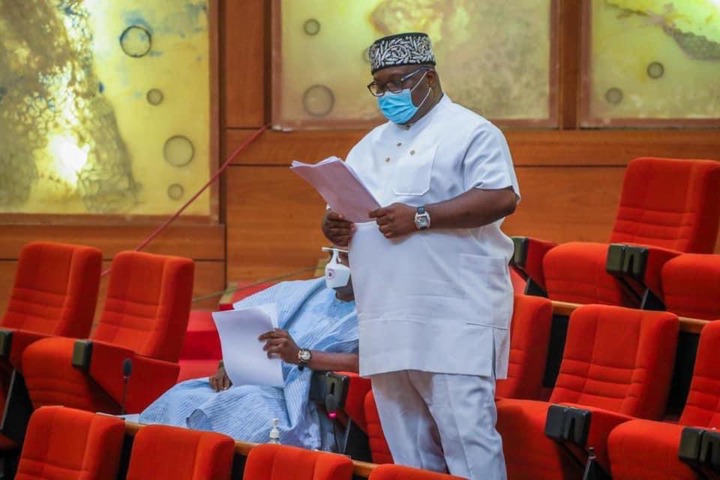 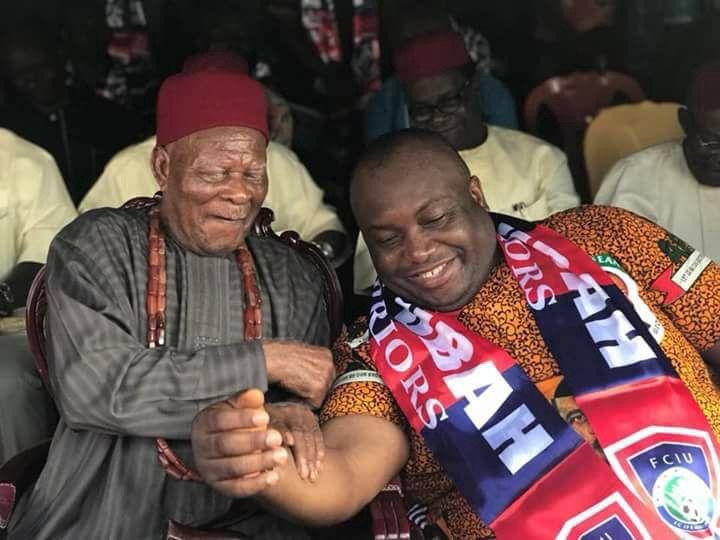 All I ask is a level playing ground, devoid of sentiments or bias where equal opportunity for all contenders should be a leading factor, and only the best can emerge. It is a determinant factor.