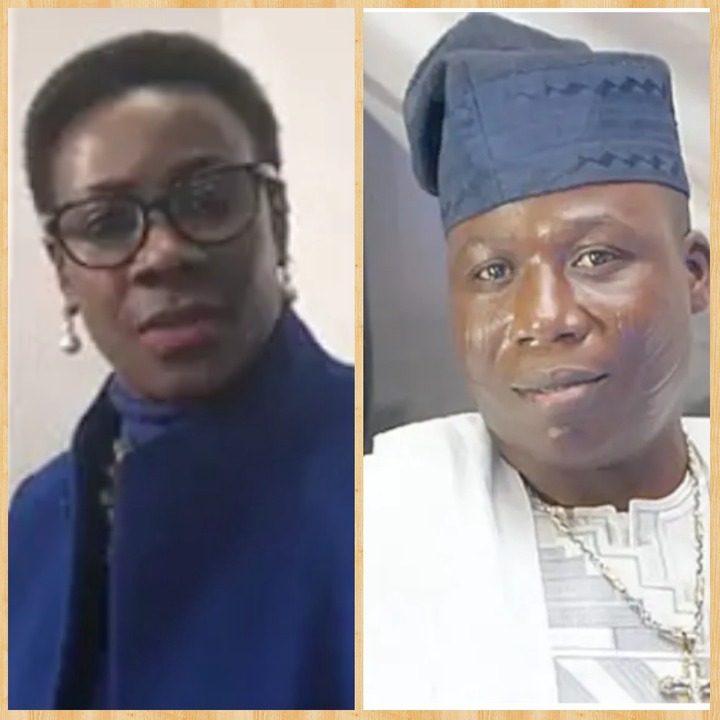 My purpose for coming online is not for immigration matter. The FG are naive, if they are not, why would they want to arrest people who are ready to defend their people's right? Why would they want to arrest Sunday Igboho? And if Yoruba allowed such to happen that means we've fail ourselves. There is no one particular leader who is out there to defend Yoruba people, apart from Sunday Igboho. What is happening now should serve as a big lesson to traditional rulers, when next they want to give people chieftain title, they should not consider money anymore but powerful and fortified people. People from the grassroot who can defend Yoruba people and represent well. 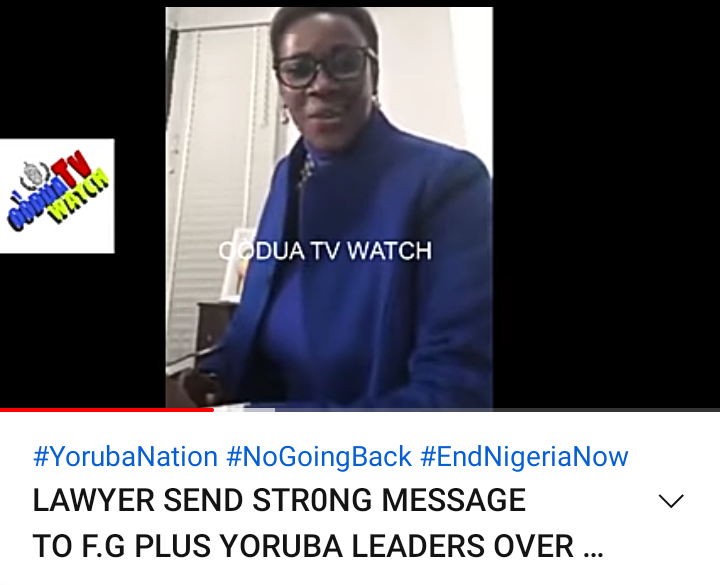 There are certain chieftain title in Yorubaland that suppose to go to people like Sunday Igboho. We need more of Sunday Igboho in Yorubaland, and I'm saying it categorically as a Lawyer, as someone who understands the system very well. As someone who understand freedom of speech and rights of human being. The truth must be said even if it is bitter. Yoruba people needs to be united and focus on what they want. Yes, I live in the United Kingdom, but still I'm a Yoruba and being a UK-based Lawyer has open my eyes to a lot of things about Nigeria, and if I pretend and not talk on the ongoing issues happening in Yorubaland, then I'm a bastard. Henceforth, the traditional rulers should give chieftain titles to powerful people like Sunday Igboho, who can defend and represent the Yoruba people. 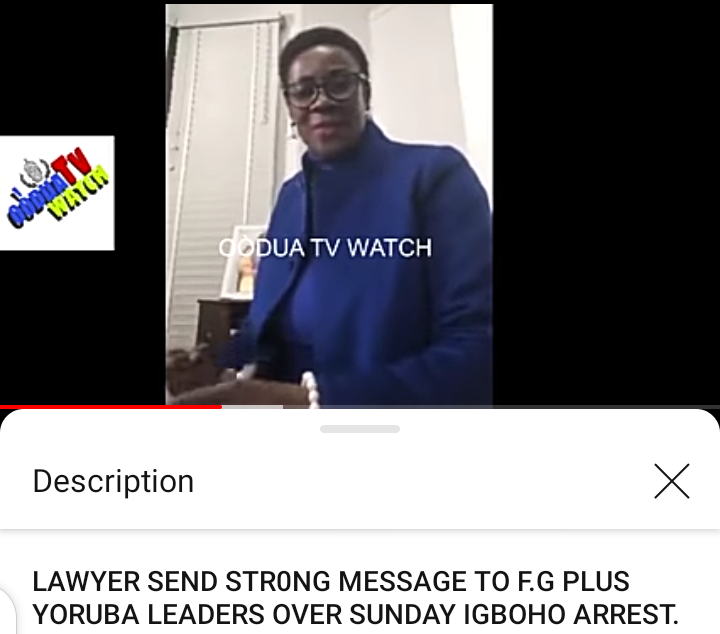 I don't really care about political parties in Nigeria because they are the same thing. PDP has rule and ruined Nigeria before and APC is doing the same now, but I trust Sunday Igboho cannot play politics with Yoruba people. So, I don't know which party he belongs to, I have to be honest with you but I have to say it categorically, if what he is doing is politically driven and motivated, then Yoruba people are doomed. So, Sunday Igboho should leave political matters and focus on tribal issues at hand. His focus should be to protect Yoruba people from being kidnapped and killed unjustly again, in their own land.