By AdoyiGreporter (self meida writer) | 1 months 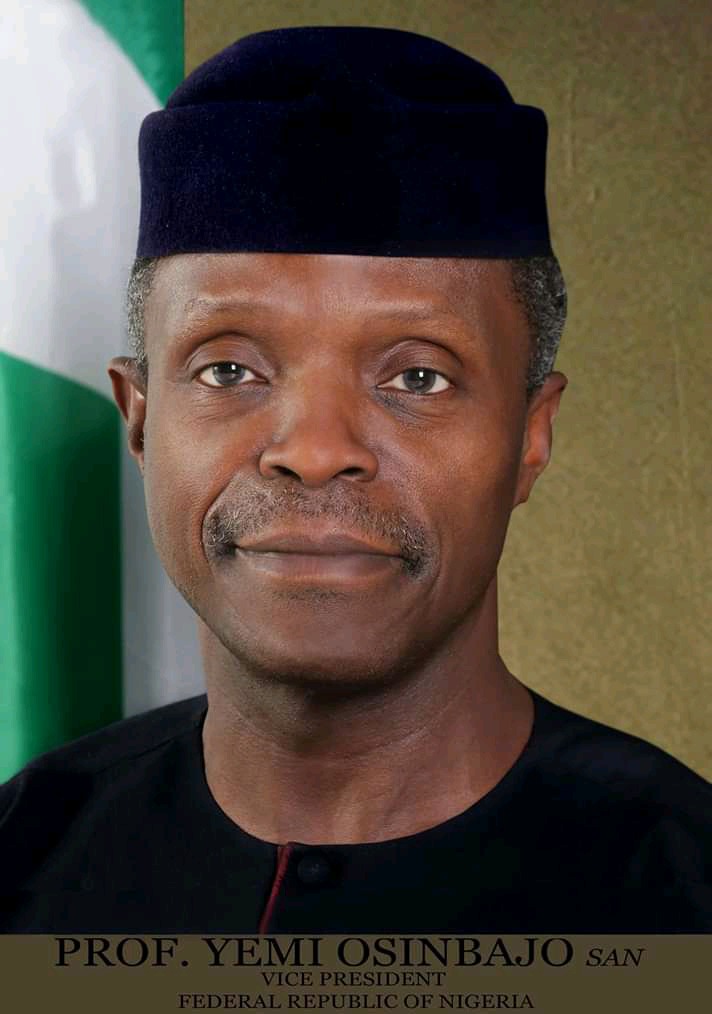 A person shall be eligible for the office of Vice President if he or she is a citizen of Nigeria by birth, at least 40 years of age, is a member of a political party and is sponsored by that political party'. 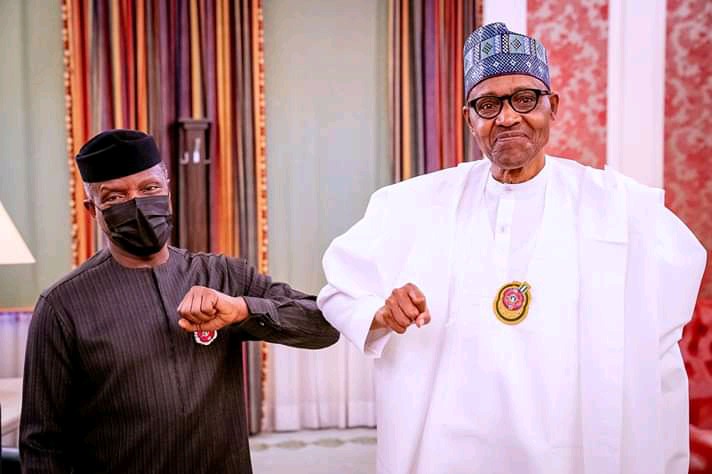 Below are 2 former Nigerian Vice Presidents who are from Edo State:

Okhai Michael Akhigbe, September 29, 1946 – October 13, 2013, was a Vice Admiral of the Nigerian Navy who served as de facto Vice President of Nigeria (as Chief of General Staff) under military head of state General Abdusalami Abubakar from June 1998 to May 1999, when the military government was terminated and replaced with the Fourth Nigerian Republic . He previously served as Chief of Naval Staff, the highest-ranking officer of the Nigerian Navy from 1994 to 1998; Military Governor of Lagos State from 1986 to 1988; and Military Governor of Ondo State from 1985 to 1986. 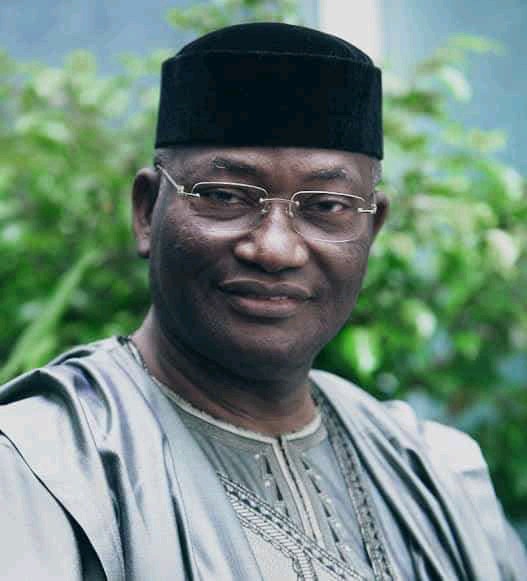 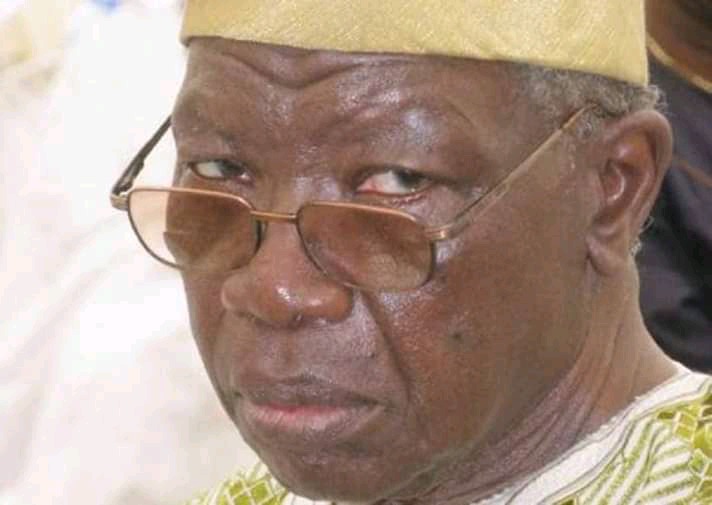 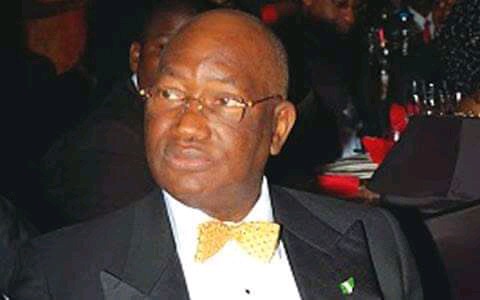 He was the Principal Welfare Officer of the Nigerian Navy Flagship NNS Aradu, Military Governor of Lagos and Ondo States, Director, Naval Plans, Naval Headquarters, Flag Officer commanding the Easter Naval Command and Chief of Naval Staff.In 1998 he became the Chief of General Staff and Vice President of Nigeria. He was awarded the honour of the Grand Commander of the Order of the Niger (GCON), in 1998 and an honorary doctorate by the University of Benin in 2003. His military decorations include Force Service Star, Meritorious Service Star, and Defense Service Star. 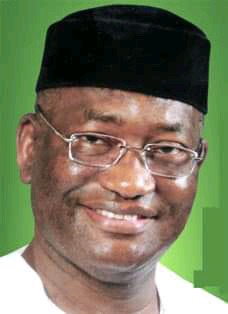 Before his death, he was an Attorney with specialization in Maritime Law. He was also a seasoned businessman with substantial investments in real estate. Admiral Okhai Michael Akhigbe is remembered for his numerous services to the nation, especially his role during the transition from military to civilian rule in 1999 when he was the Chief of General Staff to Gen. Abdusalami Abubakar. 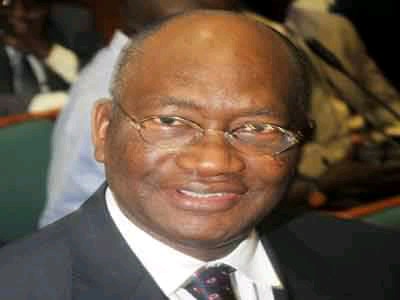 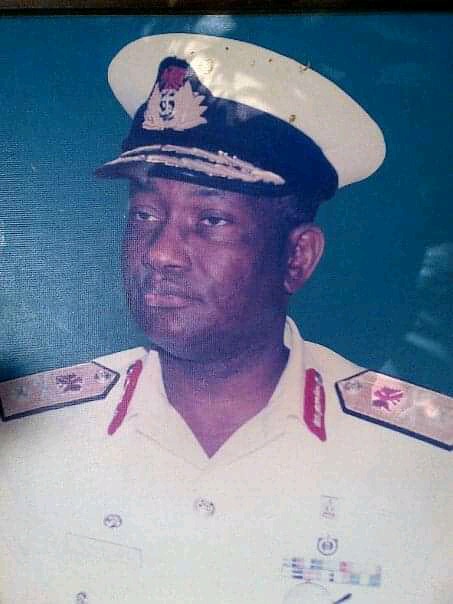 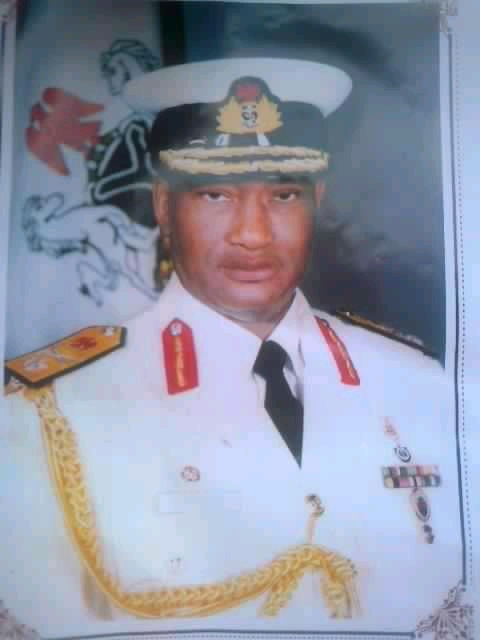 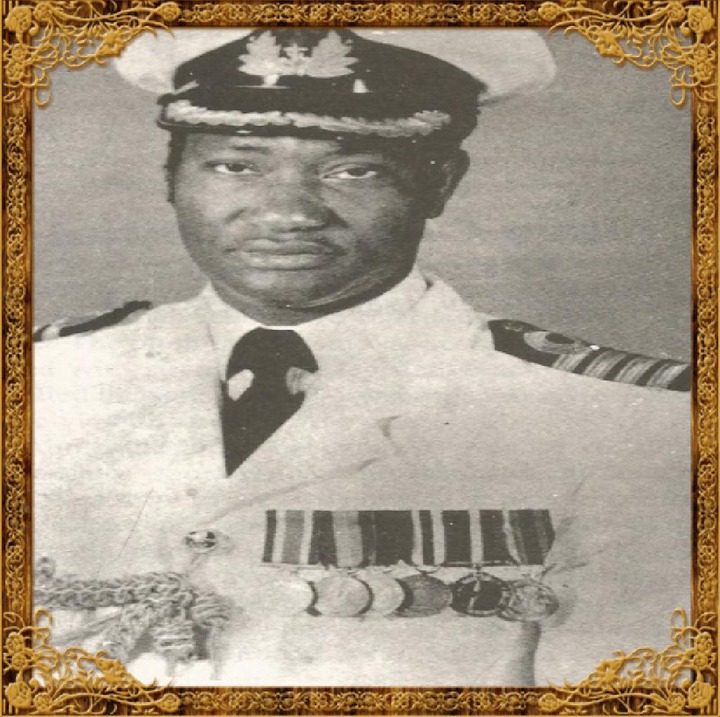 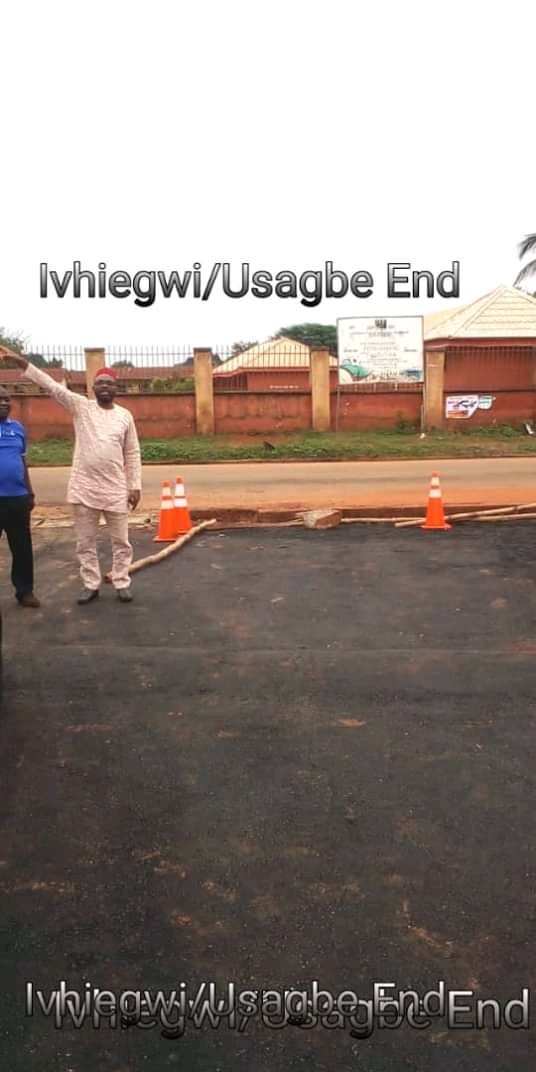 He was the single most important factor in the rehabilitation of the Teacher’s college Ekiti, later called Ondo State College of Education. Admiral Akhigbe, then a Commodore and military Governor of old Ondo State approved the appointment of USAID-HARVARD trained educationist, Dr Sam Adebayo Adewuya as the Sole Administrator of the college with the sole command of returning the dilapidated college to functional level within three years. The college has since evolved into the University of Education, Ekiti State TUNEDIK. 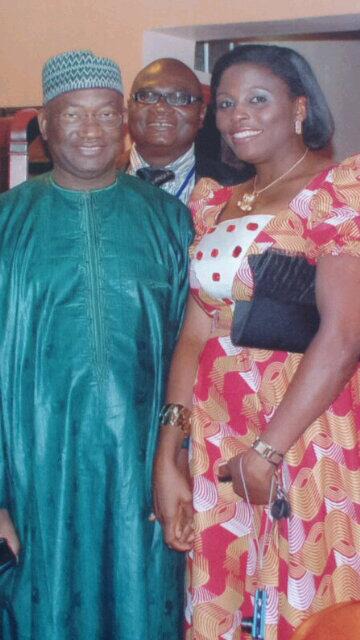 Augustus Akhabue Aikhomu was born in Idumebo-Irrua, Esan Central Local Government Area of Edo State, Nigeria on October 20th, 1939. He was a retired Admiral in the Nigerian Navy and chief of general staff and vice president to the dictator, Ibrahim Babangida, between 1986 and 1993. 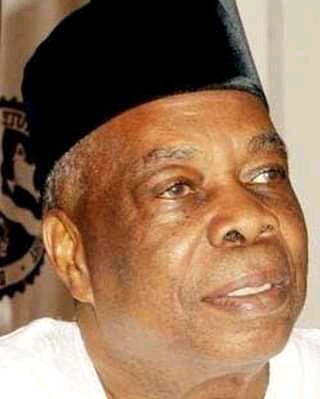 Augustus Aikhomu would have been 81 years old, if he were alive today. May his soul rest in peace. 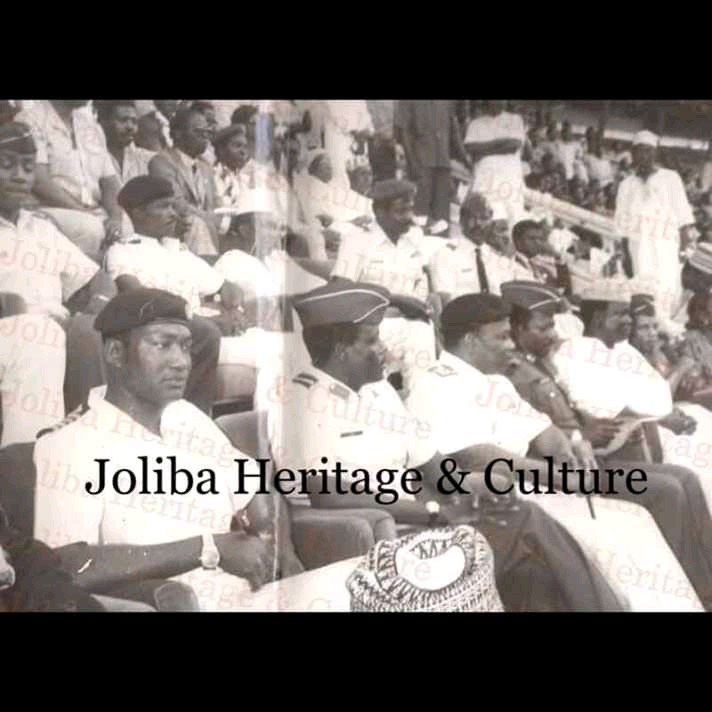 He is originally from Idumebo-Irrua, Edo State, in southern Nigeria. 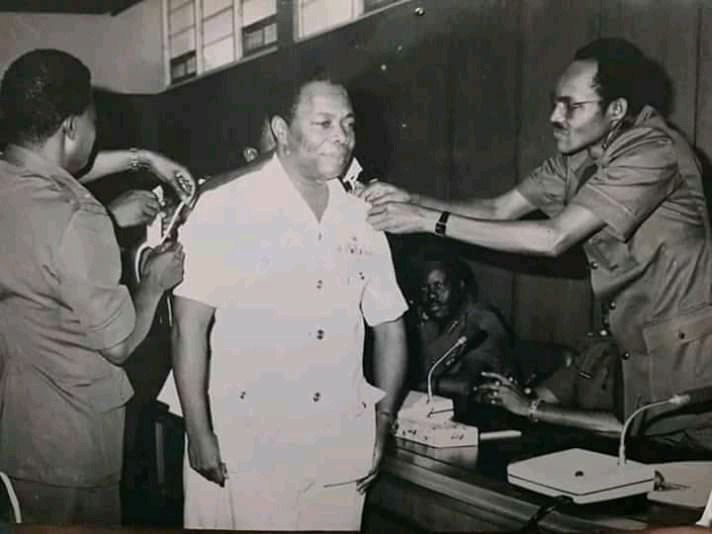 Educated at Irrua Government school, Okpebho, Edo State, Aikhomu went ahead to attend Yaba Technical Institute (now Yaba College of Technology) from 1954 to 1958 and enlisted into the Nigerian Navy on December 1, 1958. This was the starting odyssey of his military career and naval trainings that took him to the Royal Britannia Naval College in Darmouth, England, Royal Naval Engineering College also in England and Gunnery Specialist course in India. 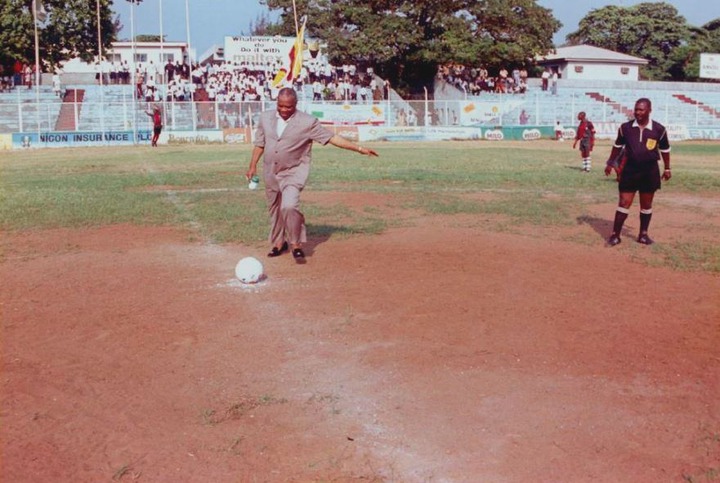 He rose through the ranks and had a war time experience in the civil war that engulfed Africa’s most populous nation from 1967 to 1970. He got married to his heartthrob, Rebecca, a trained nurse, in 1967 and fathered four children from the marriage. The Irrua born seaman was appointed as the chief of staff (CGS) when General Ibrahim Babangida replaced Commodore Ebitu Ukiwe in a palace power play at the onset of the IBB administration in 1986. 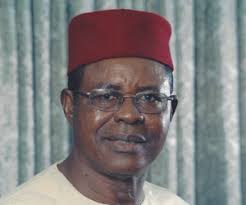 He is regarded as the brain behind the creation of Edo State on August 27, 1991 having failed to clone a state called “Unity State” putting Anioma people in Delta State with the Ishans in present Edo State. For a man who had a humble beginning and later attained the highest pinnacle of his military career, Admiral Aikhomu’s entry was a return to pursue egalitarian philosophy in his democratic career. He also became an advocate of social justice. 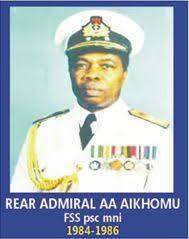 He joined the political train when the ban on politics was lifted by General Abdulsalami Abubakar and helped to form PDP in Edo State. He later realised that PDP was made up of people of unlike minds. He was never seen as an active member of PDP at the national level. After the 1999 general election, he left the PDP. He spearheaded the formation National Solidarity Association (NSA) and later formed the Fourth Dimension Nigeria which was a movement to mobilise the minorities to aspire to the office of the president. The non-partisan groups metamorphosed into the United Nigeria Democratic Party and later United Nigeria People Party. All Peoples Party APP was the major challenger to PDP and a merger was caused between APP and UNPP to form All Nigeria Peoples Party (ANPP) to contest the 2003 general election. 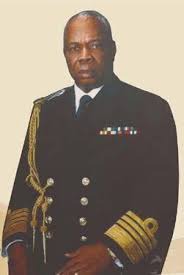 He became the chairman of the Board of Trustees of ANPP and tried to galvanise the party into a potent opposition with close affiliation with grassroots politics but his political realism clashed with that of political realist who wanted power at all cost which was a major catharsis in his political adventure. 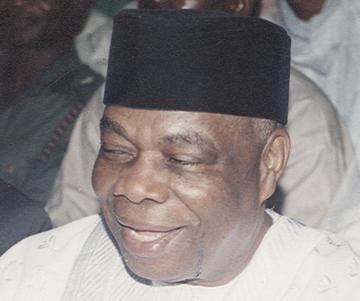 Admiral Aikhomu was married to Rebecca Aikhomu and their marriage was blessed with children. His death on August 17th, 2011 was announced by his first daughter, Mrs. Vinitha Nimmyel. According to her, her father had a premonition of his death, “So, he summoned all his children and urged us to be strong. We were all present when he died. He knew the time had come." Before his death, Mr. Aikhomu was bedridden in the UK for several months down with prostrate cancer. He was accorded a state burial in September 2011 at his hometown of Irrua, Edo State. 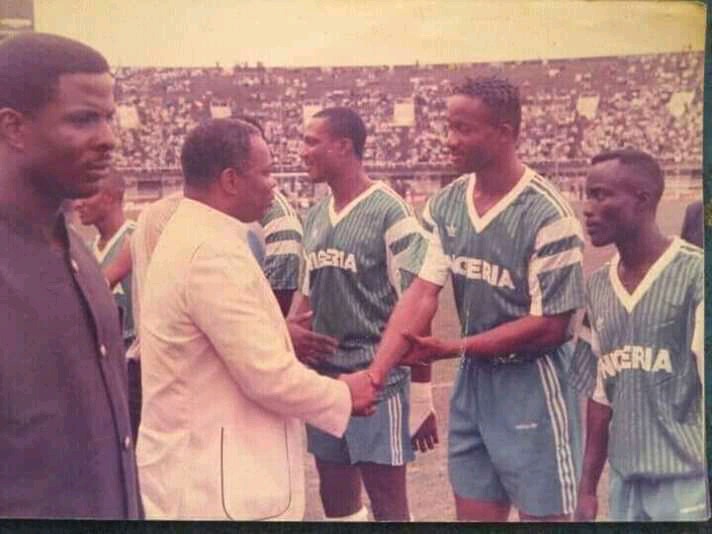 On June 3rd, 2012, a Dana Airlines commercial aircraft flying from Abuja to Lagos crashed in a village around Iju-Agbado area of Lagos killing his Mr. Ehime Aikhomu, and 152 other passengers and crew members on board. 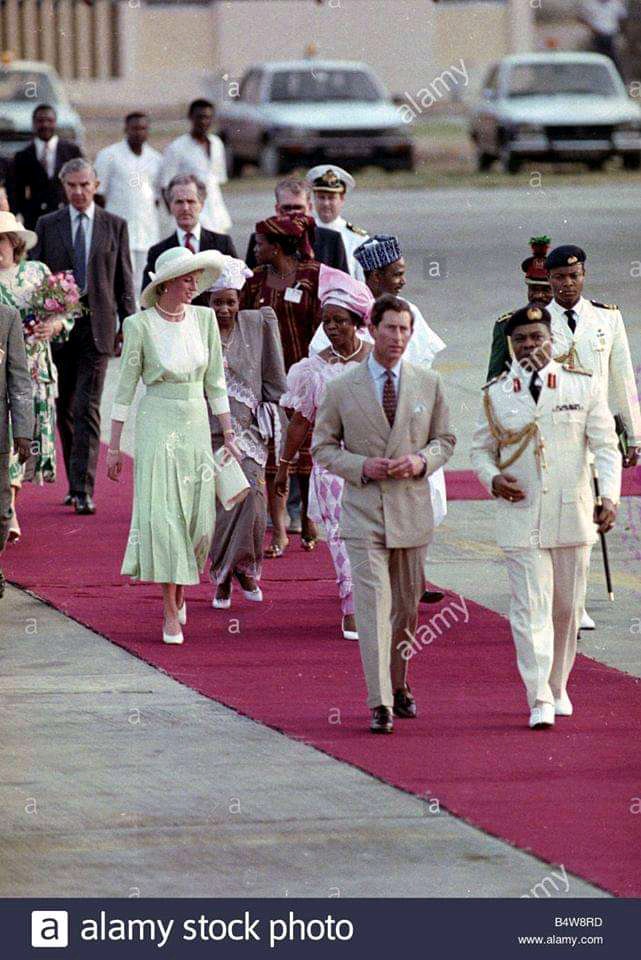