What Do We Know About Saddam Hussein's Forbidden Blood Quran, Supposedly Written With His Blood? 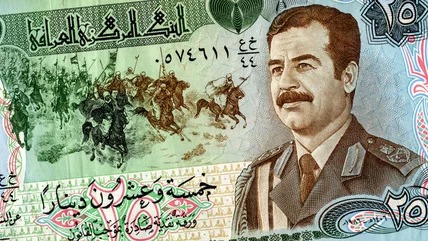 It is safe to assume that the history of the Middle Eastern parts of the world would never forget the man, the legend, and of course the politician, Saddam Hussein. A man who remained president for at least 12 years, despite the constant attack on his character, the ideological and political opponents which stood against him. The man did have so many enemies, many of whom engaged in very nasty, unspoken things to ensure they destroy his character, and perhaps because they were simply sadistic people fighting for a course that seemed misplaced.

Of course, this is not to say Hussein himself was innocent, or even close to being so, but the man showed such great interest in developing his country's character, in ensuring that his state Commanded respect from the international community, that he even engaged in such expensive projects all through his reign as president. 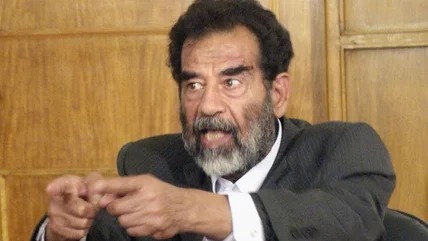 Most of these projects, he initiated during the 1990s, projects such as the construction and completion of great, ornamental mosques, which he thought would not inky beautify the country but also, in the long run, serve as historical sites. Though his reason for building these such structures has been said to be toed to his need to celebrate his 1991 victory over the UN coalition, to efforts to excavate and recreate the ancient city of Babylon.

The man had so many projects in his name, some in the name of his allies and family. Perhaps one such project inspired by others, is that which he commissioned after his son narrowly escaped an assassination attempt. What makes one better find religion than the threat of loss, so Hussein became more interested in his religion following what seemed like a reawakening moment.

To thank God for sparing his son's life, Uday, Saddam Hussein decided to hire a calligrapher to write a copy of the Qur'an for him in traditional script. According to Today, I Found Out, "The lasting source of controversy for this text is that it is supposedly written in the dictator's own blood, leaving scholars and the current Iraqi government in a precarious situation". 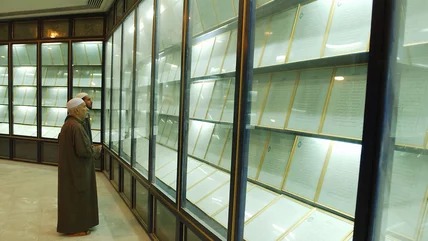 The action was for him to pay kindly for the testimony of his son's life, as God had spared his son's life, he thought to thank him by doing something interestingly significant. However pure his intentions are, it didn't sit right with some Islamic scholars, who have had such intense Debates about the book and why its existence is a threat to the religion of Islam, and the ideologies it seeks to propagate. This is perhaps or hugely because the book was written with Blood, which some scholars believe makes the entire thing an "Unclean element."

On the other hand, some havee Koran which was commissioned by Hussein remains a Q'uran still. Despite its origin, they believe theoretically, that it cannot be destroyed as other blood-based objects might be under Islam (via NBC). But like most things of such controversial nature, some have constantly clamored for the destruction of this book due to what has been tagged its capacity for "religious and political disruption," while others want to avoid the issues of destroying a Qur'an and preserve it. 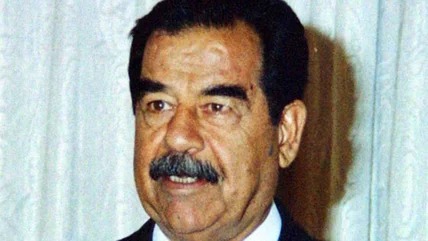 There is the belief that Hussein's blood was what was used in the writing of this special Qu'ran which is interesting considering how much blood would have been needed. For Hussein to have contributed such an amount, would mean serious health complications for him. So for this reason, some believe that the text is supplemented by (or entirely composed of) either ink or the blood of prisoners (via Medium).

"The controversial text was once on display under Saddam, but now remains hidden behind three doors underneath his self-congratulatory Umm al-Qura Mosque" Amusing Planet notes.