Omoyele Sowore Is Only Fighting A Stupid Cause - Olukayode Salako

By BigDAN (self media writer) | 2 years ago 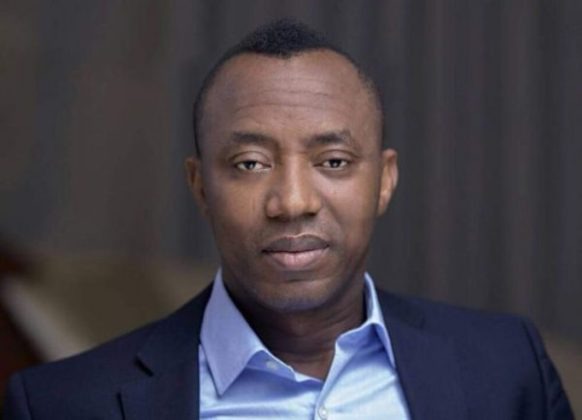 "Sowore has been fighting a cause that the current state of things in Nigeria is not identifying with, if not many of the prominent revolutionaries and activists of note in Nigeria would have been there in the streets to fight for him or fight for it.

Sowore cannot claim to be a revolutionist any more, but a partisan political interest and an opposition political figure or an antagonist politician in this circumstance.

For the fact that he contested against President Muhammadu Buhari's government and lost gallantly has discredited the agitation. He is now an antagonist political figure to the government of the day. So, he can't be claiming to be a true revolutionist in this regard.

You contested against a president and you lost, three months after he has been sworn in, you now jumped out, after allegedly holding a sinister and suspicious meeting with Nnamdi Kanu of the Biafra secessionist fame and Atiku, who also contested with the same man and lost, calling Nigerians to join you to kick out that government through a meaningless revolution.

Revolution to achieve what?!

Revolution to kick him out so that you can be installed the new president?!

I think all along, Sowore has been misguided or ill advised to think that activism is all about jumping to the street to keep promoting violence or mayhem, because you want to achieve a personal course.

I am never with the DSS on the way he has been re-arrested. I feel that, that modus operandi was crude, oppressive and an embarrassment to the image of Nigeria. But, I will never support that course that Sowore has been fighting, because it is a childish and ill conceived or thought out cause.

You have charged his offence to court, the normal thing in democracy is that you let or allow the courts to do its job. 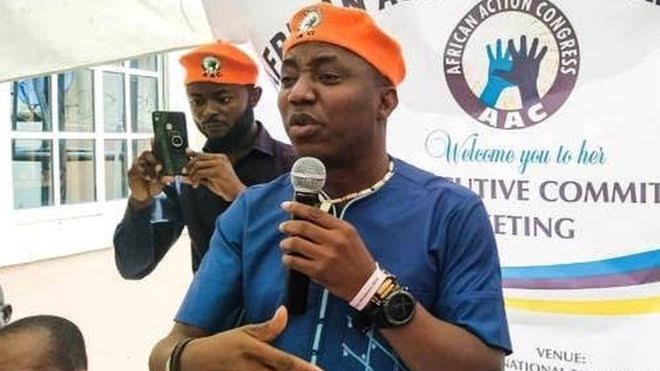 Democracy is about the rule of law, not that of the DSS or the federal government alone.

If what Sowore is fighting for is what Nigeria needs around this time, then I expect people like us and most notable members of the civil society to be with him in this. But rather, it is only on social media most of them have been condeming and talking, while Sowore continues to face it alone.

Let me reiterate it again that Sowore is not a revolutionist again in this issue, because he is now the leader of a political party, who contested against the president he is fighting. You contested against Buhari, you lost, you are now fighting and calling on Nigerians to join you in a stupid revolution to help you bundle him out of Aso Rock.

Who are his advisers?!

No government hears about revolution any where in the world and takes it with kid gloves.

You dont expect president Buhari's government to hear that Sowore is planning to destabilise it or bundles it out of power and goes to sleep over it.

No government condones it anywhere! Revolution has consumed many governments around the world, and so, some Nigerians should not expect Buhari's government to wait for Sowore to incite revolution to kick it out of power!"

Content created and supplied by: BigDAN (via Opera News )