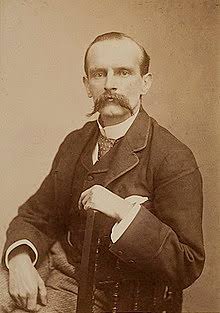 Before the British colonial masters came to Nigeria, there were several Kingdoms and empires that were already civilizing at their own pace of time. For example, in the Northern part of Nigeria, there were Kingdoms which were ruled by Islam. There was the Sokoto caliphate which was established in 1804 by Usman Danfodio, there was also the Kanem Borno empire. In the west, there was the Oyo empire which had lasted for centuries until it was later destroyed during the Jihad war.

After the British government had successfully conquered all the strong parts of Nigeria, in 1900, the declared the Southern and Northern protectorates as their colony and they began their administration there, they later amalgamated the Northern and Southern region together in the year 1914.