Why some PDP cabals are against the emergence of Sen. David Mark as National Chairman.

In few hours, the National Executive Council of the Peoples Democratic Party (PDP) will be meeting in Abuja to discuss the outcomes and if possible find a solution to the internal crisis silently going on within the party. For political analysts and commentators who have closely followed the developments within PDP in recent times, one obvious crisis going on within the party is the idea of zoning of the key positions of the party. This has divided the party into so many groups who are aggressively pushing for their interest ahead of 2023.

Recall that recently, the Governor Ifeanyi Ugwuanyi led-committee had resolved that the party should zone its national chairmanship position to the north which automatically positions the southern region to produce the next presidential candidate of the party ahead of 2023.

This decision has been heavily opposed by some members of the party who feel that the decision by the zoning committee would end the presidential ambition of some of the top influential politicians in the party. The likes of Atiku Abubakar, Bukola Saraki, Aminu Tambuwal, and Rabiu Kwankwaso will be strongly affected by the resolution of the zoning committee because they are all from the north.

However, another group of cabals possibly from the southern region have agreed with the decision of the zoning committee and as such, they are strongly pushing for former senate president David Mark to emerge as the national chairman of the party so that the presidential ticket will be zoned to the south. 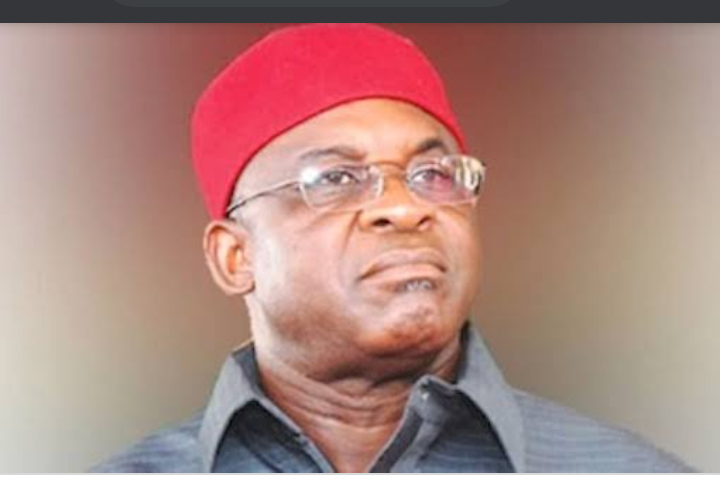 That being said, a recent report has revealed that another group of cabals which is made up of a former governor are against the emergence of Senator David Mark who is a northern Christian as national chairman of the party.

Why are they against the emergence of David Mark as the National Chairman?

Hence this will be detrimental to the party because the northern region of the country which is dominated mostly by the Muslims and Hausa-Fulani groups has shown higher voting strength during past presidential elections of the country. As such, these cabals do not want a situation whereby the Muslims and Hausa-Fulani groups in the party will feel marginalized and as such will not support the party in 2023.

ARS 2-2 CRY: 2 Things Olise Did In Today's Game That Helped His Team In The London Derby