By OREKOYA (self meida writer) | 28 days 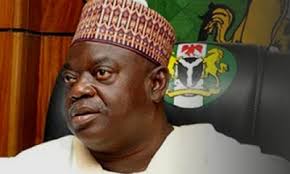 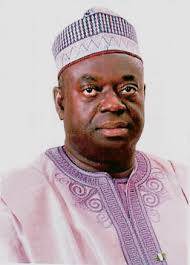 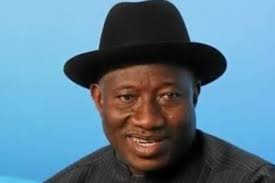 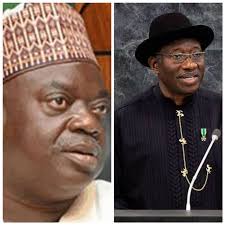 An ex governor of Niger State,Babangida Aliyu,disclosed that northern governors of the Peoples Democratic Party( PDP)refused to support the re-election of the ex President Goodluck Jonathan in the year 2015.

Aliyu, who was also an ex chairman of the Northern States Governors Forum,revealed that this happened because ex President Jonathan failed to fulfil the promise that he would not contest for a second term.

The ex Niger State governor made the revelation in a statement he reportedly approved.The statement was titled, ‘Why We Opposed Jonathan’s Second Term Bid – Babangida Aliyu.’

Aliyu revealed that all the governors in the North that were in the PDP actually backed the ex Vice-President Goodluck Jonathan to complete the remaining terms of the late Yar’Adua’s administration and to vie for the next presidential election as a sole candidate of PDP.

He also went ahead to state that the North interests would not have been protected if Jonathan had succeeded.

Jagaban Of Lagos: A Former Lawmaker Reveals What Would Happen If Tinubu Is Denied A Ticket By APC