The current raging debate about the upcoming presidential elections have been dominating various headlines of major news outlets in the country. Recently, Daily trust newspaper published a statement made by a southern political group known as the Pan Niger Delta Forum, where the group urged the north to shift grounds to allow the south to govern in 2023. 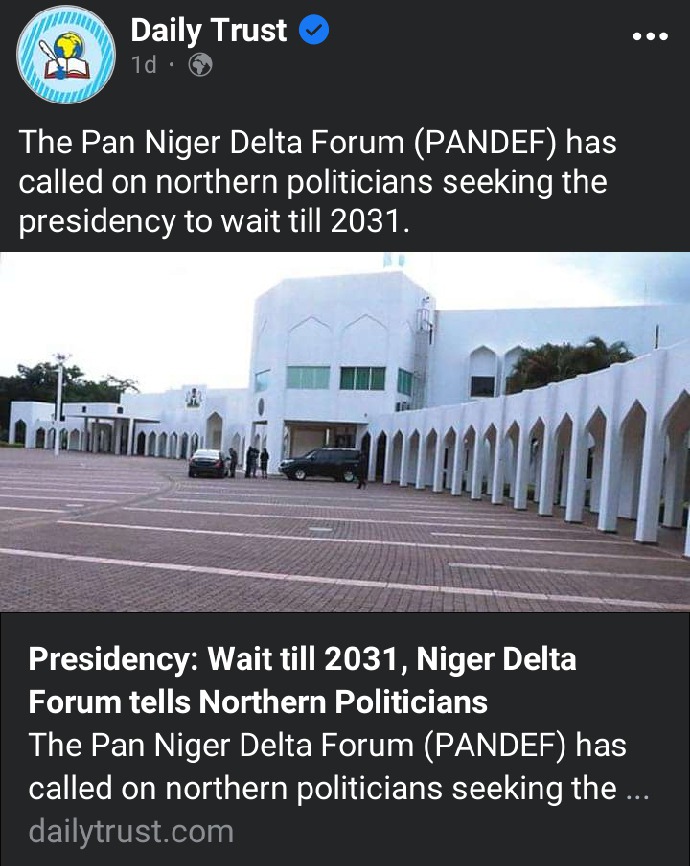 While it is the duty of every citizen or groups to air out their opinions, it advised that they do so within the confines of written facts. In politics and electoral matters, money and electoral numbers are crucial tools. Money is used to sponsor all campaign related matters, while numbers of registered voters is used to determine the outcome of elections. It is safe to say that the latter in this case is more important than the former. The north holds the majority of registered voters in this country, while the south holds the majority of the juicy wealth of the nation. Issuing statements demanding that the region with the highest number of registered voters, urging them not to contest the presidential election, is undemocratic. 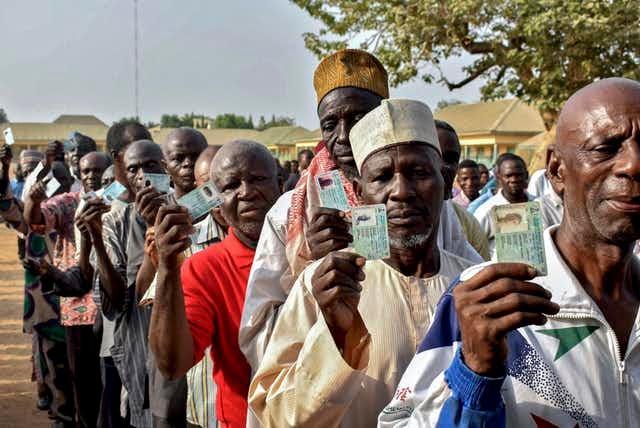 I say this with no malicious intentions, I am a southerner, but with the current level of voter apathy it will be very difficult for power to shift from the north in 2023. In a democratic setting, power is not given, it is taken by the majority. There are so many reasons why the south should wait till 2027, but for the purpose of this article I will narrow it down to some few points.

Southern Nigeria is a region that is blessed with numerous industrial cities. It is this region that produces the main commodity(Crude oil) that Nigeria exchanges in the international market. But despite the wealth of this region, it is lacking behind in one critical aspect, political participation and willingness of its citizens to vote during elections. In a report published by Daily trust on 10 October 2021, it shows that voter turnouts during elections in northern Nigeria is higher than that of its southern counterpart. 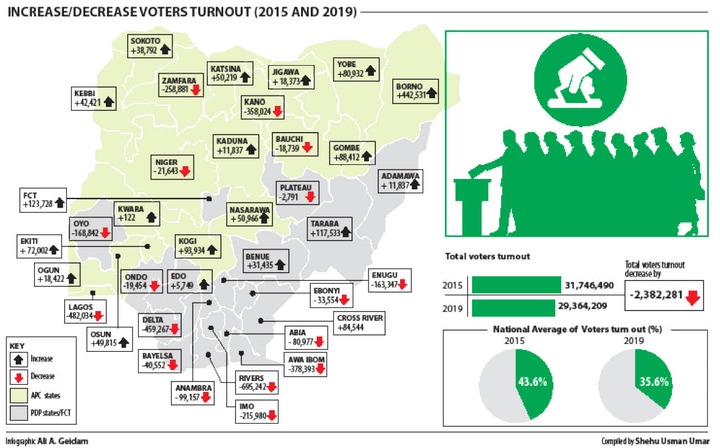 With the level of voter apathy in the south, there is a great need for a massive campaign to encourage southern voters to actually appear at polling units to vote instead of staying at home during elections. With the current state of affairs in the country, one cannot totally fault many voters for deciding to stay back during elections. It may take a longer period to convince southern voters to begin to turnout in large numbers during elections. If the level of voter eagerness in the south is stirred up in the next 5 years, then, 2027 will be the right time to talk about a southern presidency.

Opinions expressed in this article are factual views of the writer, it does not in any way represent the opinions of this platform.