Shortly After Mr Macaroni Was Granted Bail, Checkout What He Posted On Twitter That Got Reactions

By TeamAnonymous | self meida writer
Published 16 days ago - 0 views

The protest today at Lekki Toll Gate was full of mixed reactions online as protesters were arrested by the police and whisked away. Among those who were arrested was a popular Nigerian Comedian Debo Macaroni popularly known as Mr Macaroni. 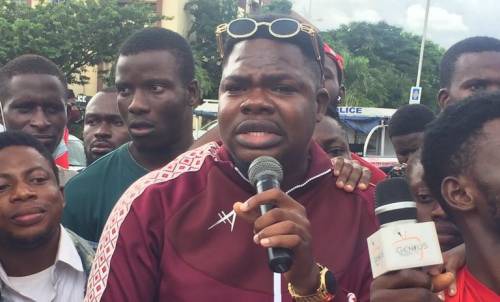 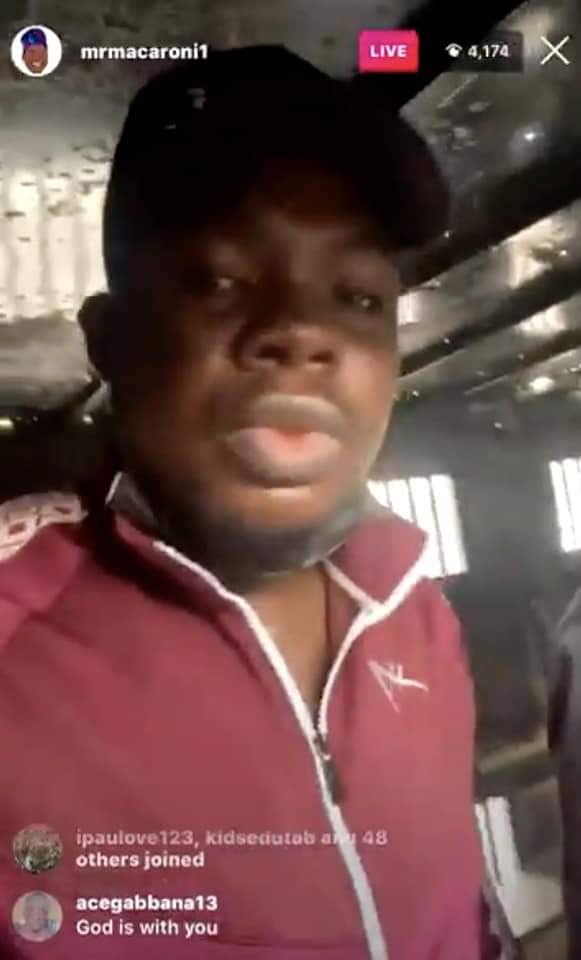 Hours after his arrest, he was later released with 39 others as they were granted bail and according to PUNCH, the spokesman for the Lagos State Police Command, Muyiwa Adejobi, made this known in a statement on Saturday evening. 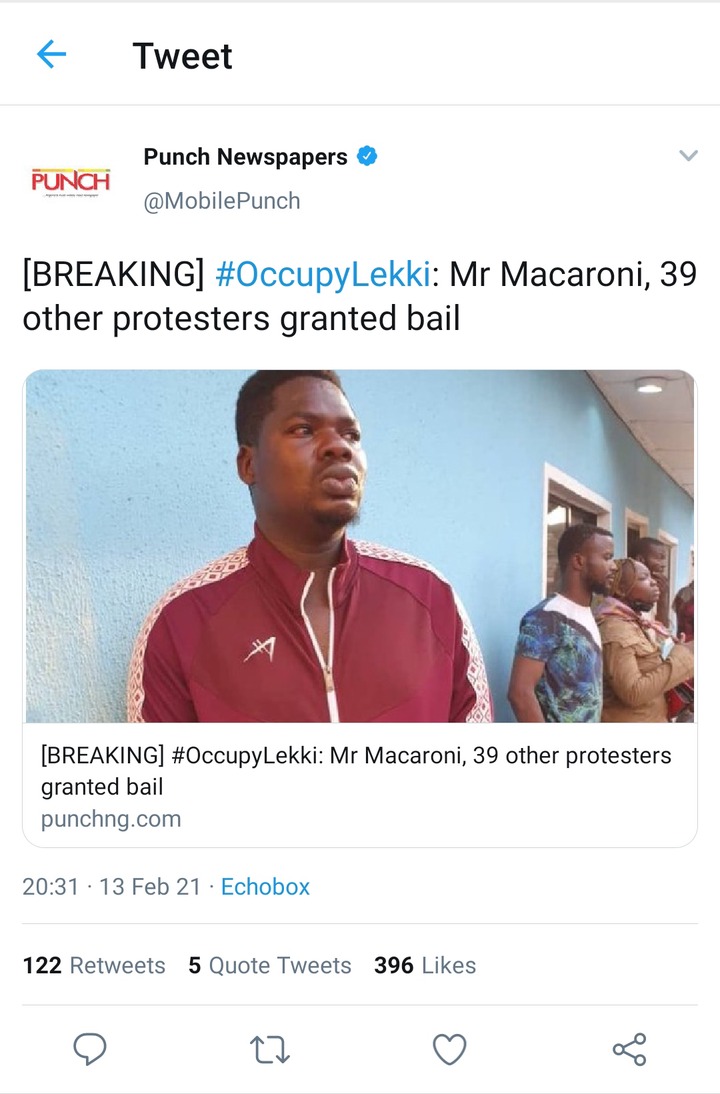 Mr Macaroni who along 39 others were arraigned on Saturday at the mobile court at Panti, Yaba were granted bail and will now appear at court on the next date of Adjournment March 2nd. 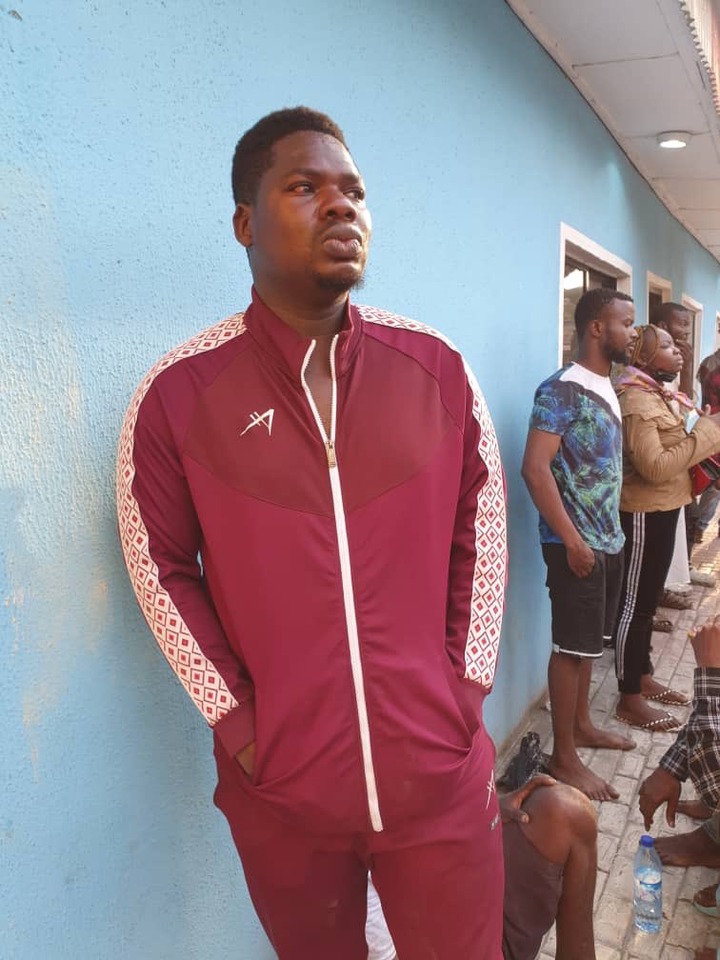 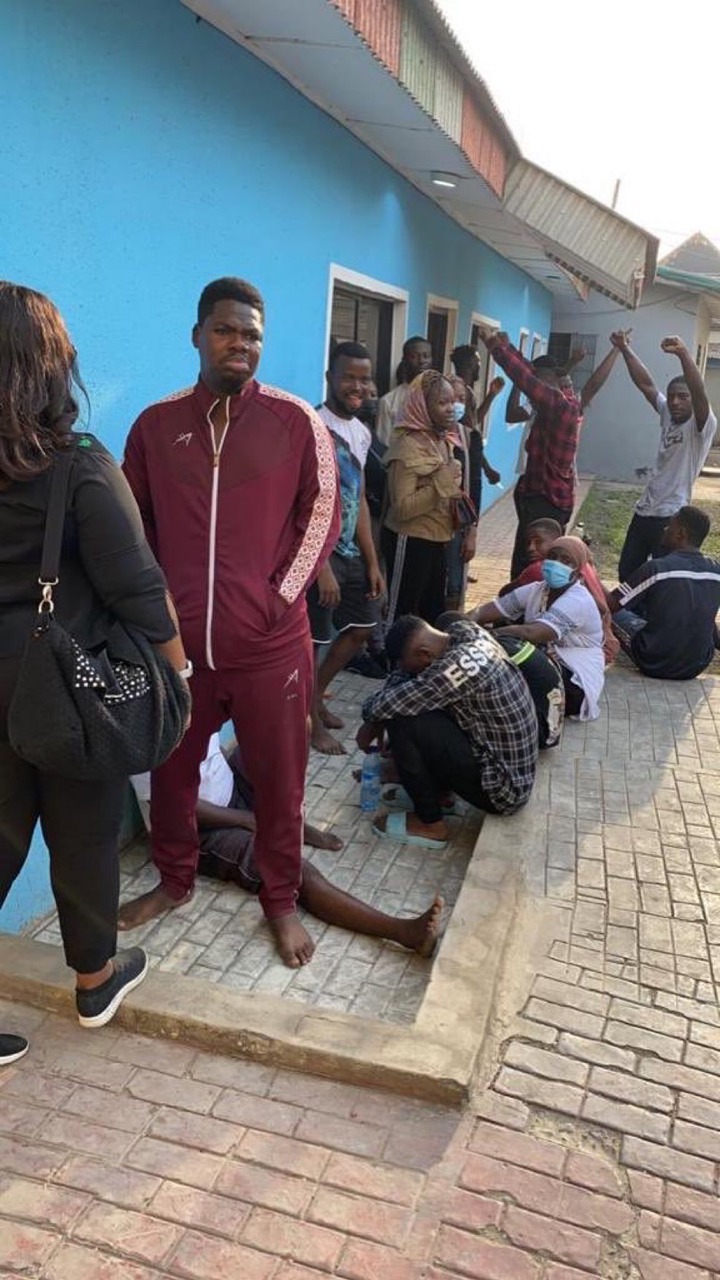 Hours after his release, the comedian took to his official verified Twitter handle in which he said "The Hausa man is my brother, so is the Igbo man and The Yoruba man. We are all one. The Government and the Government alone is responsible for any insecurity in Nigeria and it is their duty to protect all Nigerians. I plead for peace.

We will come back to my matter later." 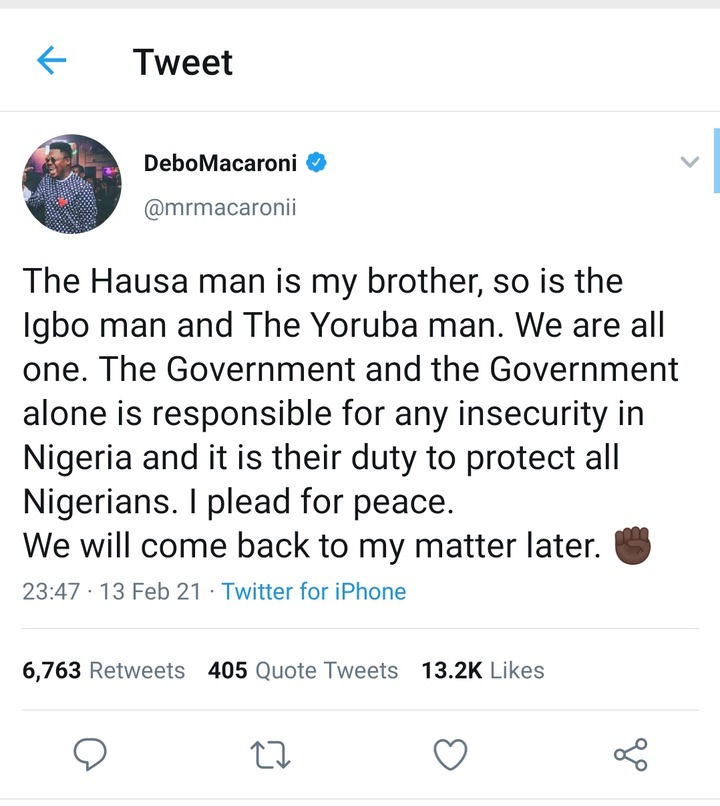 Here's how people reacted after his tweet as they welcomed him back.

atiku baba ijebu past result 2018 phyno latest song 2019 russian names what is kiss
Opera News is a free to use platform and the views and opinions expressed herein are solely those of the author and do not represent, reflect or express the views of Opera News. Any/all written content and images displayed are provided by the blogger/author, appear herein as submitted by the blogger/author and are unedited by Opera News. Opera News does not consent to nor does it condone the posting of any content that violates the rights (including the copyrights) of any third party, nor content that may malign, inter alia, any religion, ethnic group, organization, gender, company, or individual. Opera News furthermore does not condone the use of our platform for the purposes encouraging/endorsing hate speech, violation of human rights and/or utterances of a defamatory nature. If the content contained herein violates any of your rights, including those of copyright, and/or violates any the above mentioned factors, you are requested to immediately notify us using via the following email address operanews-external(at)opera.com and/or report the article using the available reporting functionality built into our Platform

Yele Sowore appears in court with a native doctor 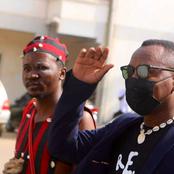 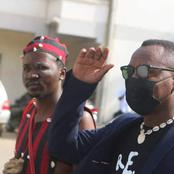 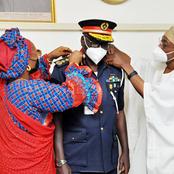 See Who Was Spotted Accompanying Sowore To Court In Abuja Today 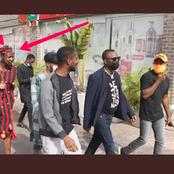 After being well known on social media, see what they caught them doing that got people reacting 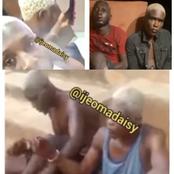 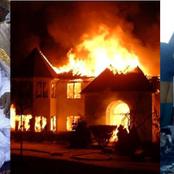 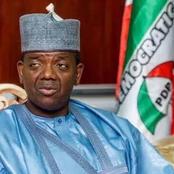 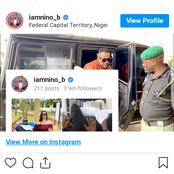 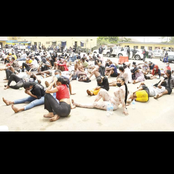 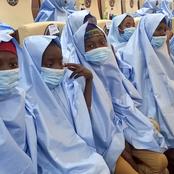