Opinion: Why PMB Is Soft On Abaribe, Others Who Stood As Bail-Sureties For Kanu In His Case With FG

By QualityGist (self meida writer) | 11 days

In terms of civility and giving benefit of doubts to Nigerians, president Muhammadu Buhari is the best among the presidents we have had since 1999. He is very calm, and always allowed peace to reign in most conditions.

Even when some people succeeded in committing themselves badly, and should be held responsible by the laws, he still believes that, people can change their behaviors, and do the right things by themselves without being forced. 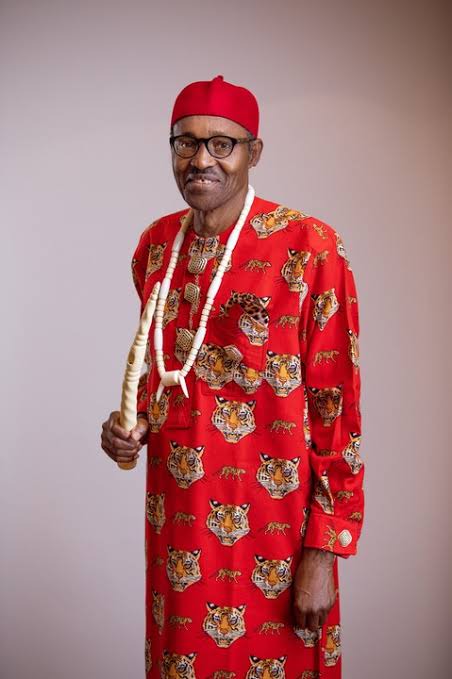 Senator Enyinnaya Abaribe, representing Abia South Senatorial district is one among Nigerians who is currently enjoying the good gesture of the president and his government.

Looking at the crisis rocking the South East as a result of the activities of IPOB/ESN, any government would have asked Enyinnaya Abaribe to produce the leader of IPOB whom he bailed from court alongside other sureties on November 14, 2018.

You will recall that, shortly after Nnamdi Kanu was bailed from the prison custody in 2018 with the help of Enyinnaya Abaribe, and other sureties, he went missing. At the beginning, it was rumored that, Kanu was killed by security agents that allegedly invaded his house in Aba a time.

However, Kanu has being seen in many European countries since then. His messages against Nigeria and Nigerians are also being heard on several social media platforms on a daily basis. In fact, his influence on the proscribed IPOB since he ran away from Nigeria has been deadlier than it used to be. 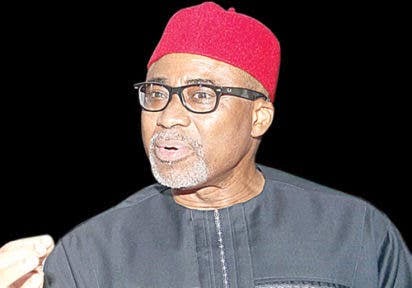 It is worthy of note that, Eastern Security Network (ESN) which is being fingered as responsible for the multiple attacks against the security agencies in the South East was illegally floated by Nnamdi Kanu while on the run.

Up till date, Senator Enyinnaya Abaribe and others are still his sureties, and none of them have been asked to produce him (Kanu). Buhari should be commended for that act. The reason why the court asked for sureties before releasing Kanu is for such persons to produce him in court if he evades bail granted to him.

So, for president Muhammad Buhari and his government not to disturb senator Abaribe and others who secured his released in 2018, the president should be praised for that good gesture extended to these sureties.

To me, it is for the purpose of peace. It is not difficult to have Abaribe and other Kanu's sureties arrested by the government, but for the sake of allowing peace to reign at all costs, that good gesture is being extended to the lawmaker and others. The president deserve our commendations on this. 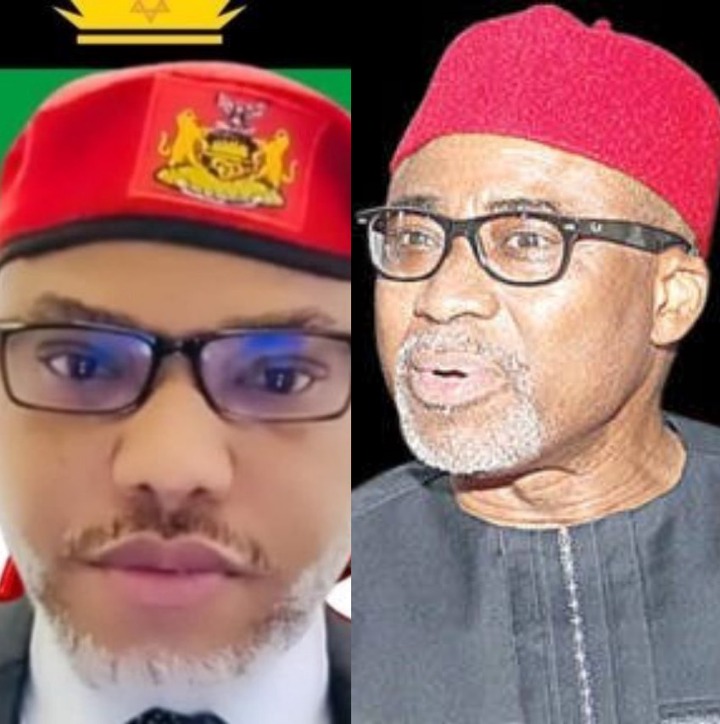 However, let me use this opportunity to appeal to those causing problems in the South East to stop it now! Yes, President Muhammadu Buhari and his government are being benevolent towards the sureties at the moment, but I tell you, if the security situation continue to deteriorate in the region, the government will have no other options than to hold the Senator and the other sureties responsible for Kanu's disappearance.

Thanks for your time!

Opinion: Pastor Paul Adefarashin's Advice For People to Have Another Plan Of Leaving Is Biblical

Checkout 10 photos to prove that Debo Adebayo A.K.A. Mr. Macaroni is a good-looking man

Gay Marriage; Photos Of Some Ladies Getting Married To Their Female Partners

Opinion: 16 year Old Beyonce Ajomiwe Should Not Be On the Nigerian Idol