Has Anambra Crisis Reached The 7 Conditions Necessary For A Declaration Of State Of Emergency?

By HarmlessAloy (self media writer) | 20 days ago

Following the spate of wanton killings and social unrest in the Southeastern region of the country, particularly in Anambra state, there are increasing demands for a declaration of state of emergency within the state. Especially, with the forthcoming gubernatorial elections in Anambra state, there is an urgent need for the federal government to take decisive steps to ensure that the sanctity of the country's democracy is protected. 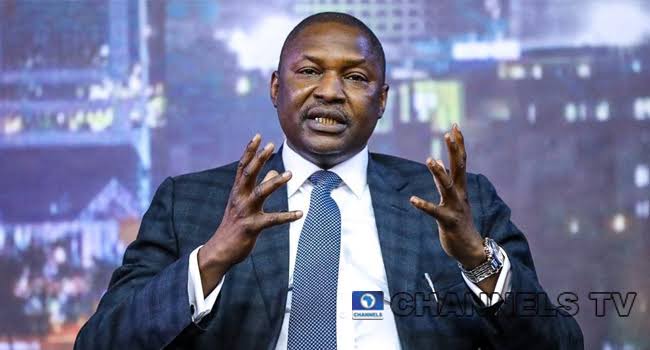 However, according to section 305(3) of the constitution, there are conditions that must exist before a proclamation of state of emergency shall be made by the president. With this, we'll be evaluating the circumstances in Anambra state to examine if there is need for a state of emergency in the Southeastern state. 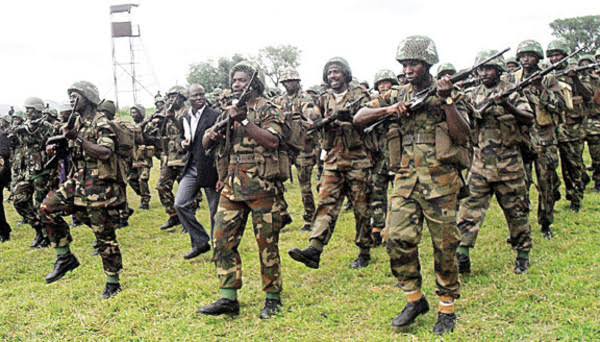 1. The federation is at war

For a state of emergency to be declared in any state, the federation must be at war. From what has been happening in Anambra state, it is very obvious that the federation is at war against the secessionist movements in the state. These groups are agitating seriously to undermine the democracy and peaceful coexistence of Nigerians.

2. The federation is in imminent danger of invasion or involvement in a state of war

Obviously, from the spate of wanton killings by unknown gunmen in Anambra state, if the government does not take any decisive steps towards containing these acts of terrorism, the federation might be involved in a state of war if the crisis escalate.

3. There is actual breakdown of public order and public safety in the federation

4. There is a clear and present danger of an actual breakdown of public order and public safety in the federation

Certainly, the incessant attacks of unknown gunmen have posed a serious challenge to the people of Anambra state and Nigeria at large.

6. There is any other public danger which clearly constitutes to the existence of the federation

Obviously, the activities of unknown gunmen have consistently threatened the existence of Nigeria. With their continuous efforts to boycott the November 6 gubernatorial elections, it is very certain that these agents of insecurity are continuously threatening the federation.

7. The president receives a request to do so in accordance with the provisions of subsection (4) of this section

Though, there may not have been an official request demanding the president to declare state of emergency in Anambra state but many well meaning Nigerians have called for this through different means. Notably, Joe Igbokwe - a chieftain of the All Progressives Congress - recently made an appeal to the government to declare state of emergency in the Southeastern region. 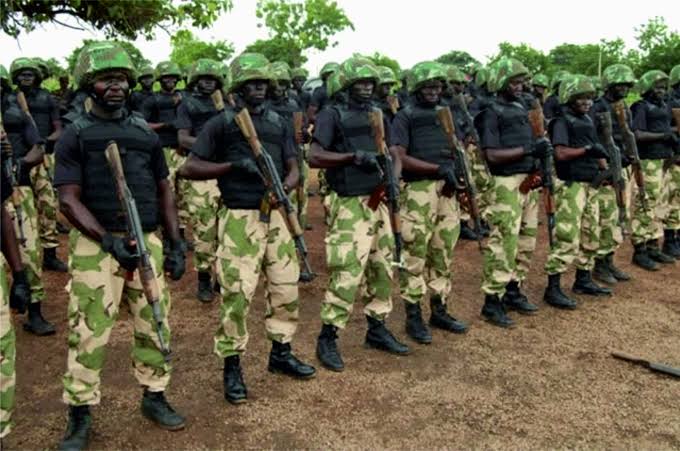 From the foregoing, it is very clear that the crisis in Anambra state have met the conditions necessary for a proclamation of state of emergency. Though, the government might seek to exhaust other means of returning normalcy to the state, but the proclamation of state of emergency could be inevitable if these unknown gunmen do not retrace their steps.