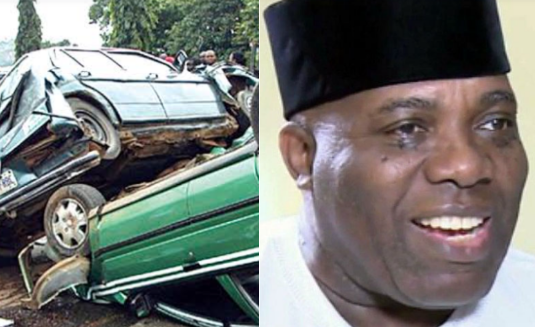 The Federal Road Safety Corps (FRSC) in Bauchi Saturday said three people lost their lives in a ghastly motor accident in the Darazo local government area of the state. 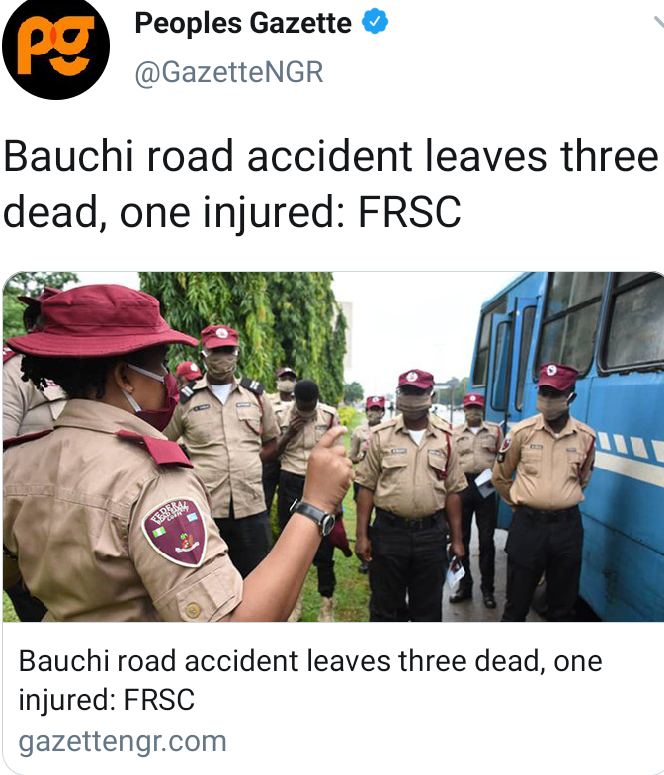 Yusuf Abdullahi, Sector Commander, FRSC, who disclosed this to the News Agency of Nigeria (NAN) in Bauchi, said the accident occurred around 2:40 p.m. on Friday.

He said the car with registration number BAU569AA wrongfully overtook another vehicle, leading to loss of control by the driver and then the crash. 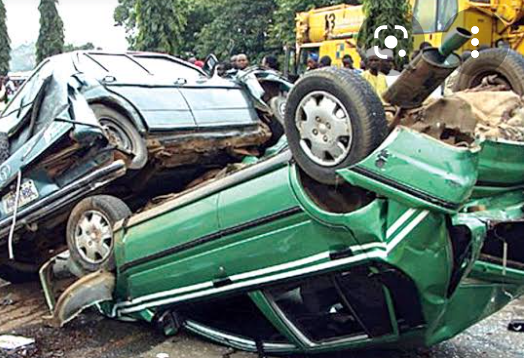 Mr Abdullahi said the sum of N21,000 was recovered from the scene of the accident.

Doyin Okupe, an ex-media aide to the former president, Goodluck Jonathan, has warned that the Peoples Democratic Party (PDP), will lose the 2023 presidential election if they present a candidate from the north. 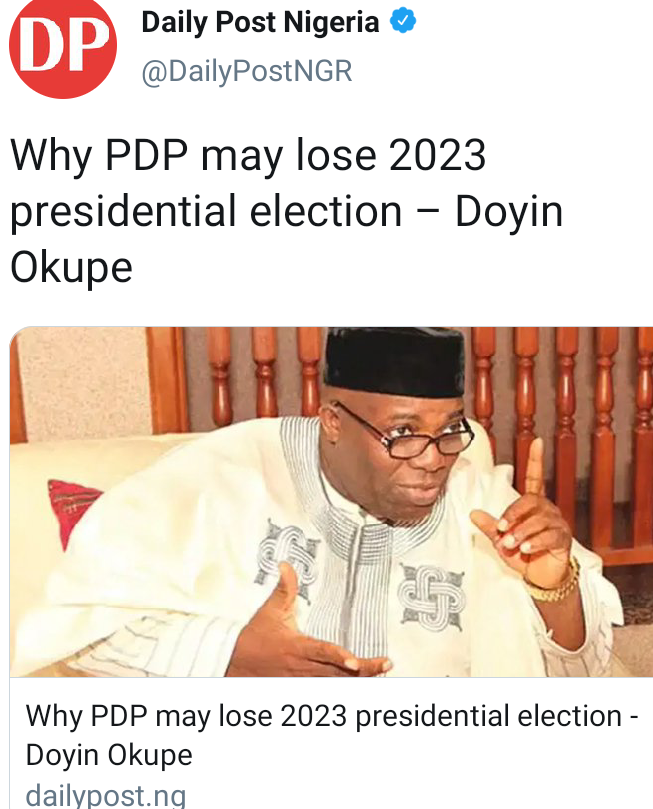 He stated this while speaking to journalists in Abuja on Saturday.

Okupe claimed PDP’s zoning arrangement ended with the 2019 presidential election but that some people within the party are insisting on presenting a northerner for the 2023 poll. 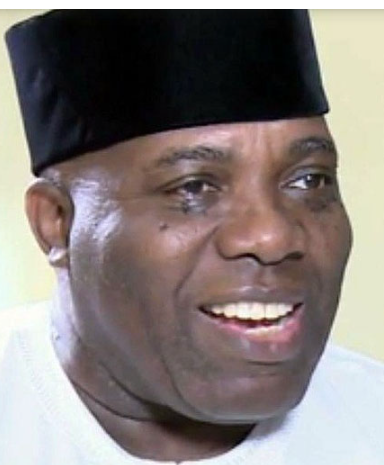 According to him, some politicians were defecting from the opposition party, because of the insistence on a northerner as presidential candidate.

The Adamawa Government says it has deboarded all public Junior Secondary schools (JSS), to promote moral and parental upbringing in the students. 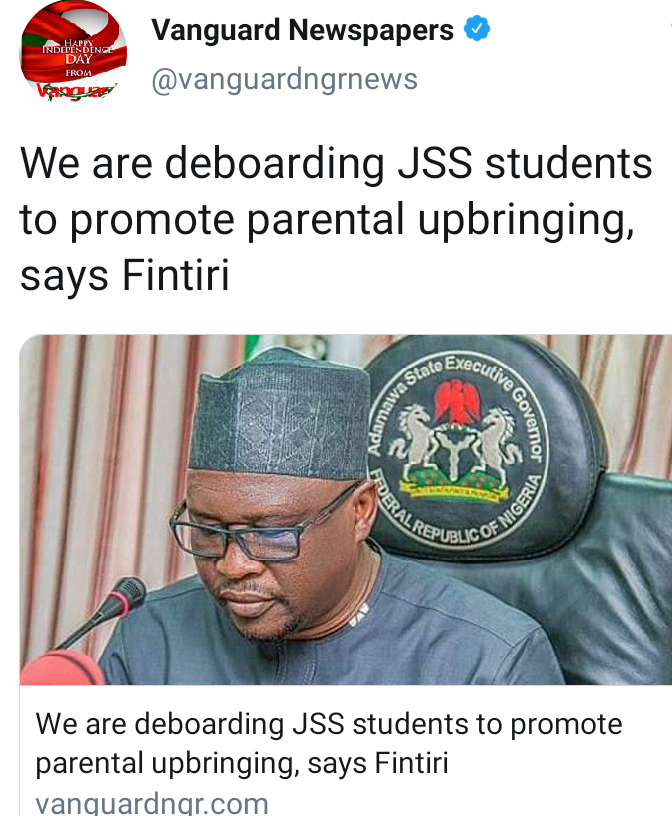 Governor Ahmadu Fintiri, announced this at the General Assembly Meeting and Presentation of the 1443/2022 Islamic Hijra Calendar organised by the Adamawa Muslim Council, on Saturday in Yola. 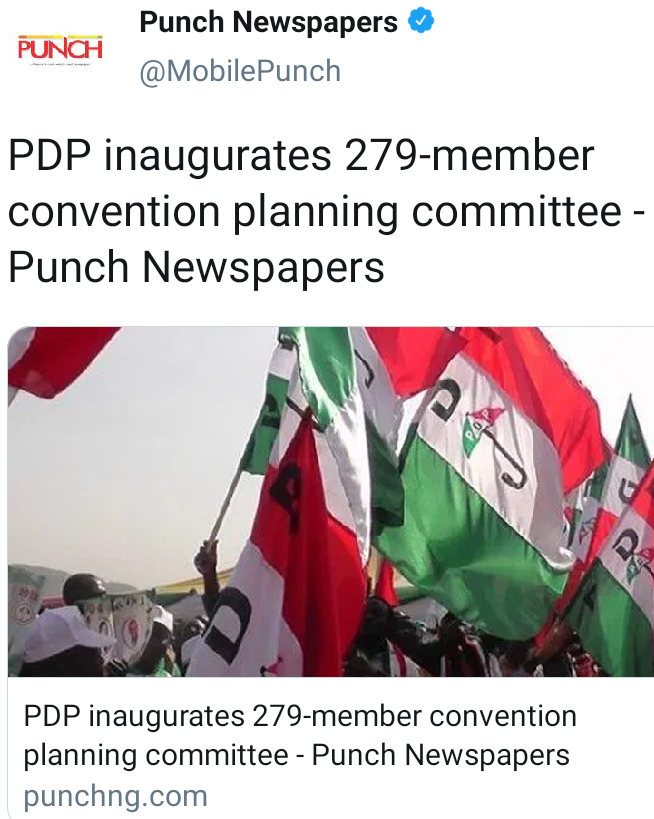 The committee, which was inaugurated by the PDP Acting National Chairman, Yemi Akinwonmi, has as its secretary the Oyo State Governor, Seyi Makinde, and Governor of Bayelsa State, Senator Douye Diri, as the Deputy Chairman.

Akinwonmi appealed to members of the committee to build on the successes recorded during the 2018 Port Harcourt convention.

He said, “Our last convention in Port Harcourt was adjudged the best ever conducted, by any political apathy in Africa. I, therefore, call on leaders and members of the organising committee to not only sustain but also to improve upon what we experienced in Port Harcourt.”