Ekiti 2022 : Why Is Governor Kayode Fayemi Still Silent On His Prefered Candidate?

By OgbeniPOG (self media writer) | 26 days ago

It is no longer news that the Ekiti State Governorship election has been slated for June 18th, 2022. 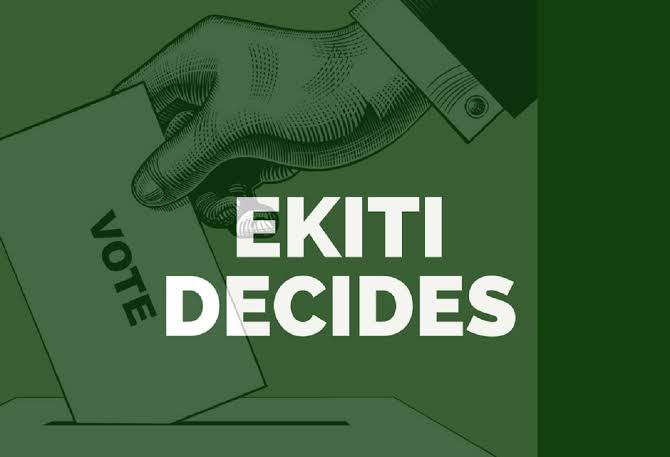 Many Nigerians are looking forward to the forthcoming gubernatorial election because it will serve as a pointer to how the electoral umpire, Independent National Electoral Commission (INEC) will conduct the 2023 general election.

Ekiti State which was created on the 1st of October 1996 is in the Southwest region of Nigeria. 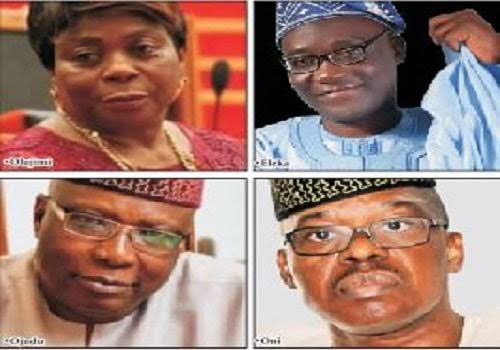 The incumbent Governor of the state and Chairman of Nigeria Governors Forum, Dr John Kayode Fayemi will not be contesting again having served as Ekiti State Governor for two terms.

It is likely possible that new faces will emerge as candidates of the two main political parties in the state. 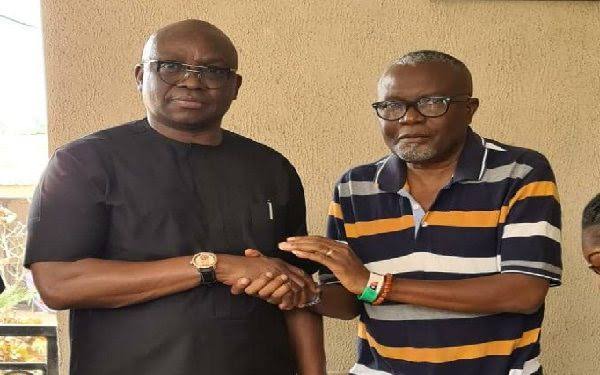 Bisi Kolawole, a former member of the Ekiti State House of Assembly is having the support of former Governor Ayodele Peter Fayose.

Residents of the state are still wondering why the State Governor is yet to announce his preferred candidate for the forthcoming governorship election. 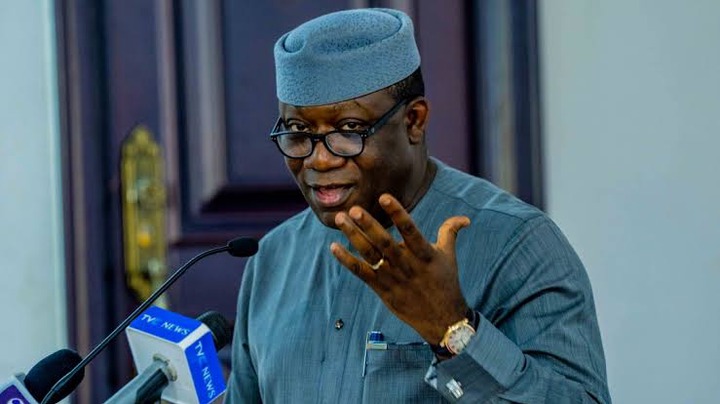 Kayode Fayemi might also be taking his time in picking the best out of his cabinet to contest for the governorship election, a candidate that will be popular and can also deliver the dividends of democracy to the people. 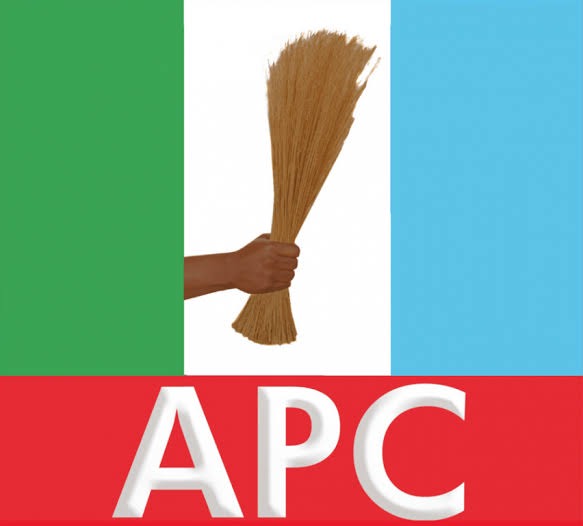 Kayode Fayemi's silence on his prefered candidate for the Ekiti governorship election may also be of great benefit to the members of the All Progressive Congress (APC) because there will be a level playing ground for all aspirants in the party's primary election.