By ThrillsNewz (self media writer) | 1 month ago

The battle for who replaces Sir Ben Ayade in the forthcoming governorship election in Cross River State continues as new aspirants have begun to indicate interest in the position. 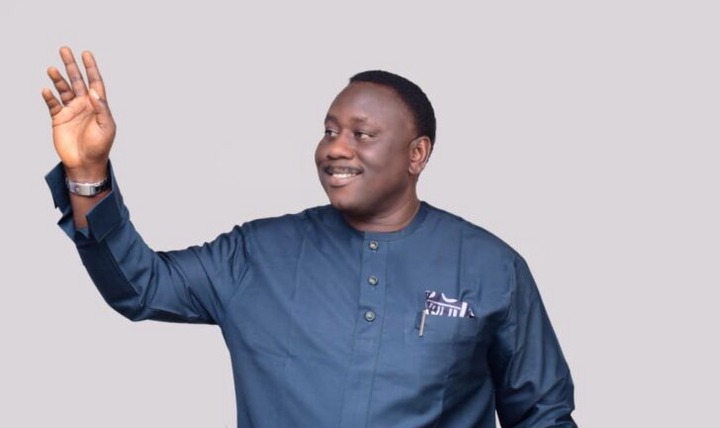 Jarvis is a member and a chieftain of the Peoples Democratic Party (PDP).

Currently, there are three contenders in the PDP for the position. We have: 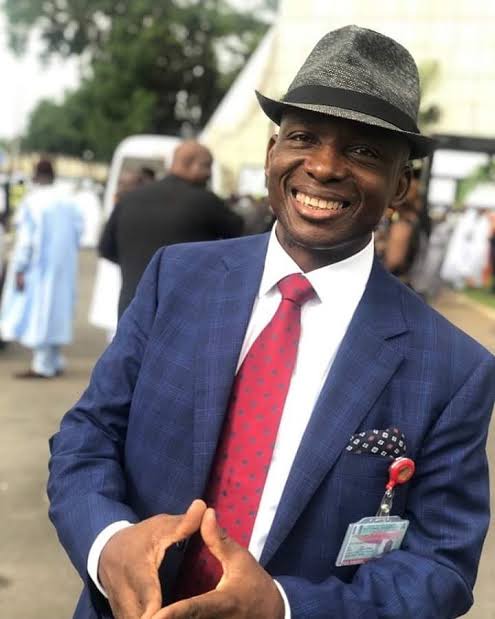 And now Arthur Jarvis has joined the queue. 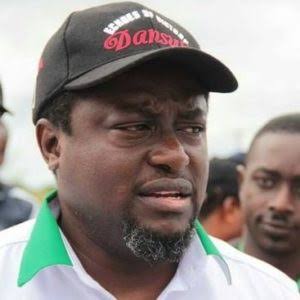 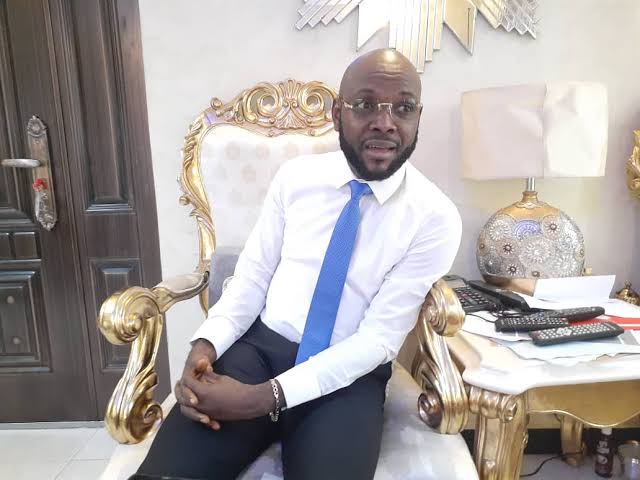 The PDP governorship primary election in Cross River State will be a tough one, judging from the three bigwigs that have indicated an interest in the position.

According to some political analysts, the most likely candidate to carry the flag of the PDP is Senator Gershom Bassey because of his wealth of experience and his administrative prowesses.

But with the new intention of Arthur Jarvis to contest the position in the PDP, Gershom will need to restrategize because Jarvis is another political bulldozer that can turn things around in any slight opportunity.

The 2023 general elections in Cross River State will not be business as usual as both parties are putting up creative strategies to claim the government house.