7 Things To Know As Jacob Zuma Begins His Jail Term

By Ochuski (self media writer) | 6 months ago 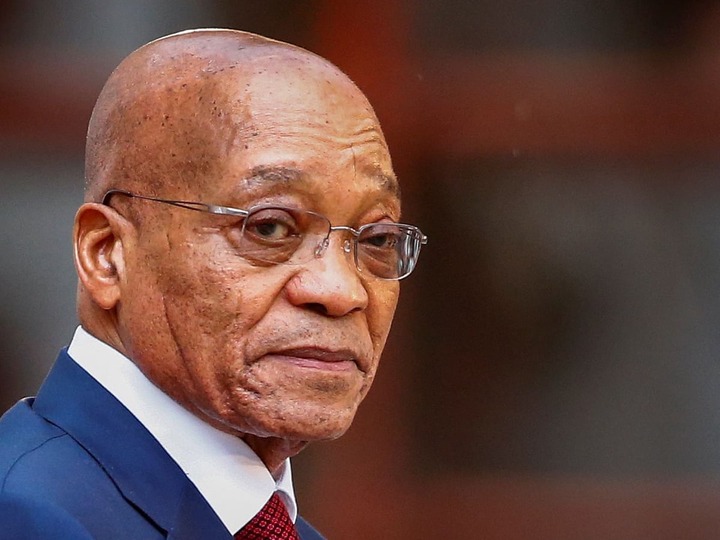 After days of drama and suspense and finally handing himself over, South Africa's ex-president Jacob Zuma will begin a 15-month sentence for contempt on Thursday. The Constitutional Court had sentenced Zuma to prison on June 29 for ignoring anti-graft investigators, setting a precedent for the continent in imprisoning a former president of state for refusing to reply to a corruption investigation. 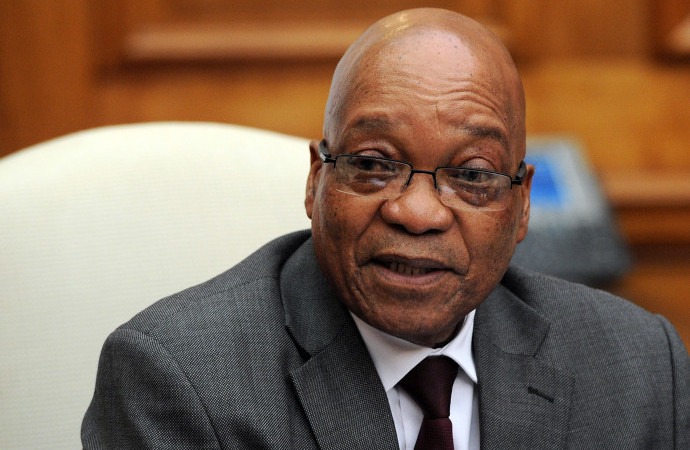 As Jacob Zuma starts serving his jail term, here are 7 things to know; 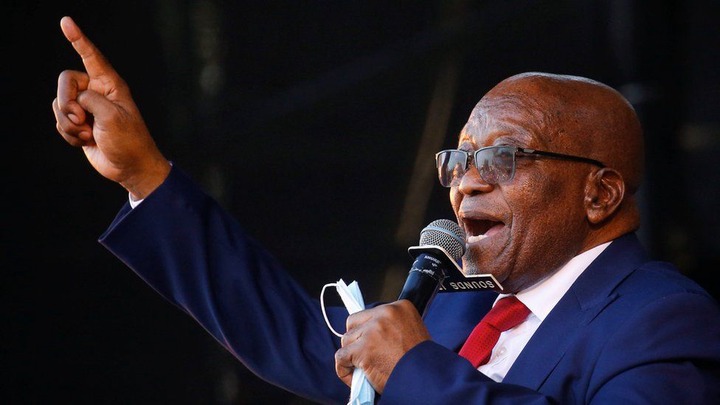