8 Popular Areas In Lagos And The Origin Of Their Names

By DanielNews (self media writer) | 1 year ago

Most times, people wonder how things are formed or how they've come to be but nothing is clear, until you try to dig up it's history and figure out what it is.

Below here are some few well-known areas in Lagos and the history behind their names: 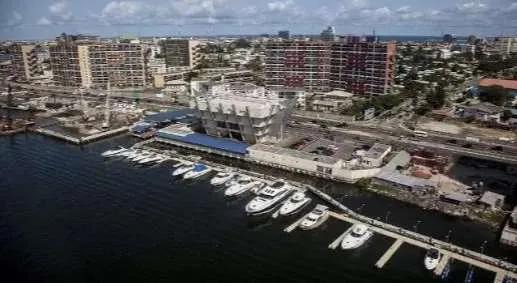 We've heard a lot about this island but don't really know how the name came to be. Victoria Island became an area for the affluent, it was earlier known as an island called V.I which was surrounded by water.The island got it's name from Queen Victoria of England who was Queen between the year 1837-1901. The area was a major place where the commerce and British ships gathered often during the colonial era. 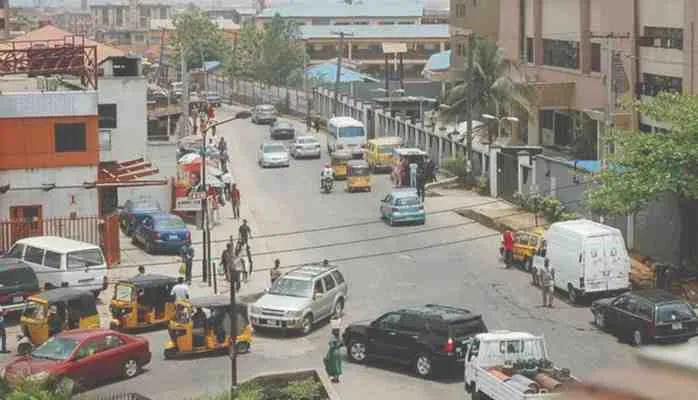 Magodo, which was formally called Magundo then, but became a popular posh area and home for people of influencing power. The residents in the area had a lot of superstitious believes, such as the tendency to avoid the usage of mortars and pestles, this is because it also means the name of the place "Ma gun odo"(Don't pound it). 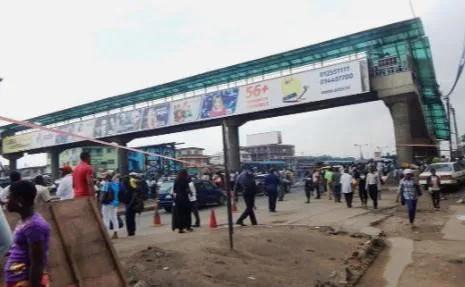 Ojota was a popular place in Lagos, which had a motor park were you can get vehicles to any part of the country then in the 18th century, this area was mostly based in military settlement where soldiers perfected their shooting skills. This gun firing spot became known as "Oju Ota"which means "bullet spots" in Yoruba. Then later on it became fondly called ojota as of now. 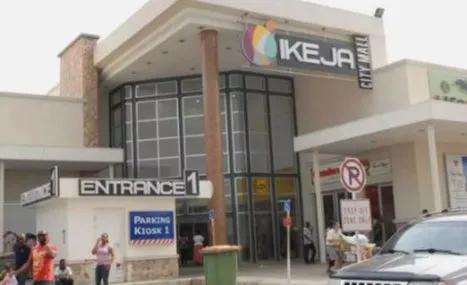 Ikeja, being the capital of Lagos consist of 78 communities. The earliest settlers in the area environment were the Aworis who migrated from Ota-an Awori town in ogun state. Ikeja is actually an abbreviation for Ikorodu and Epe joint Administration. 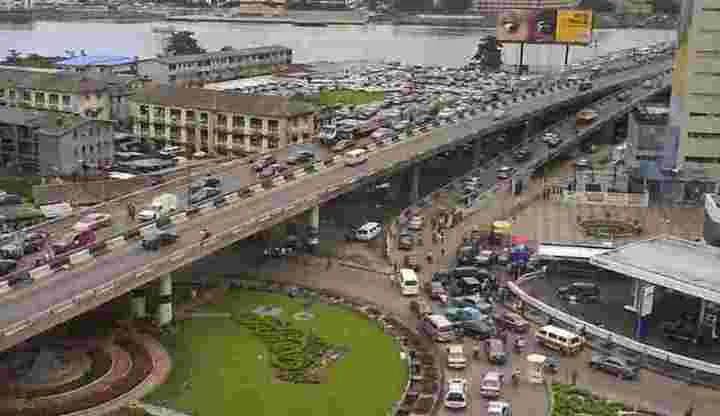 This is one of the most popular markets in Lagos. Apongbon name was derived from the acting governor of Lagos colony then named William Mccoskry,who had a red beard due to the fact that the Yoruba couldn't pronounce his name, they decided to describe him by his red beard calling him"Oyinbo to pon in igbon" Meaning a red-bearded man. 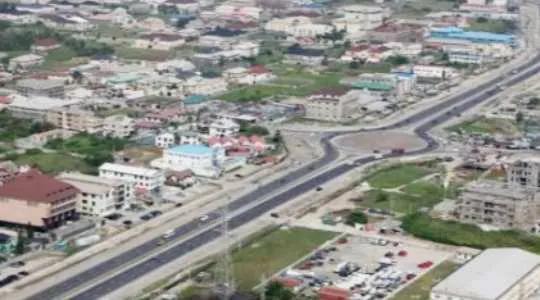 Epetedo was named after the early settlers who were also known as the Epe traders, and they still trade there even till date. This was also the place where late Chief M.K.O Abiola, the acclaimed winner of June 12,1993 Presidential election, which was later cancelled. 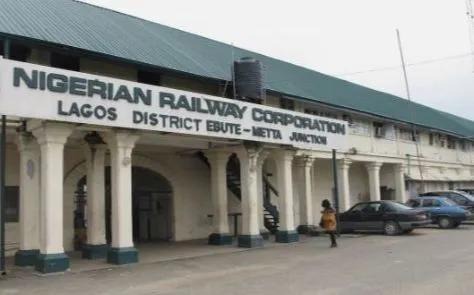 "Ebute" which means the seaside in Yoruba and "Metta" which means three was one of the earliest harbour docks where the British ships berthed at then,it was also a place for trade and commerce. In this place most of the houses in the ancient part of Lagos were built there during the colonial era. 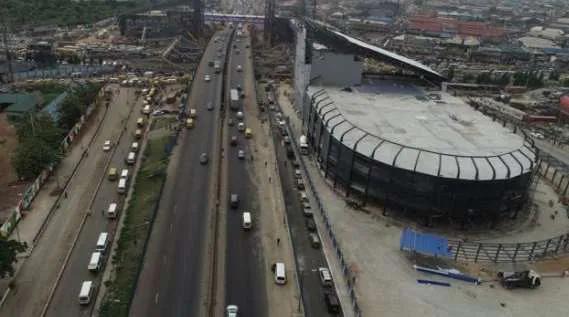 The popular Oshodi market, every Lagosian knows this place, the market was named after a Nupe boy named, Balogun Landuji Oshodi Tapa, he was raised by the Oba Eshinlokun of Lagos then.

Content created and supplied by: DanielNews (via Opera News )