By thetrailblazer2204 (self media writer) | 4 months ago 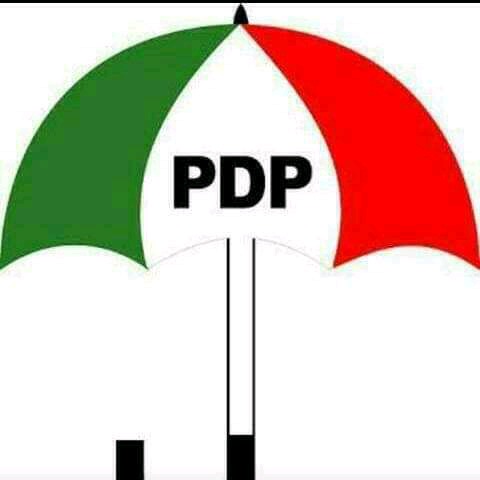 The major opposition party's plan to hold national convention in October seems unrealistic with the current defiance of Governor Wike and the embattled national chairman, Uche Secondus to withdraw court cases they both instituted.

For some months, the party has been enmeshed in serious crisis which is capable of relegating the party into a political dungeon and cremation.

The seemingly intractable brouhaha is between the Rivers state governor and the party's former Chairman. 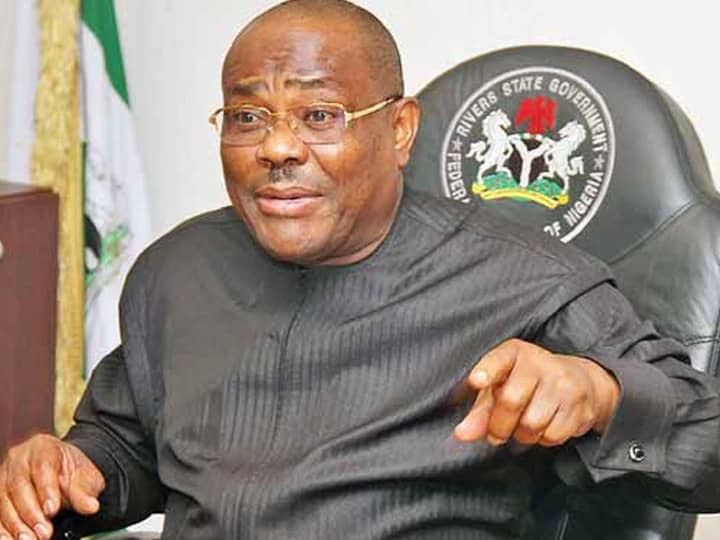 Incidentally, both are from Rivers state.

From the archive, the ascendancy of Secondus as the national chairman of the party was at the benevolence of the highly influential Governor. This has not however been debunked by the embattled chairman. Far from demystifying , Secondus was relatively unknown until he became PDP's chair. It is therefore apt to say that the battle is between Godfather and Godson.

The issue of a godfather and godson in politics has again reared its ugly head. This trend has been subjected to political, intellectual and academic debates by political pundits. Alas, godfatherism is not peculiar to Nigeria. It is a global phenomenon. Therefore, any call for its' abrogation is an effort in futility.

Political godfatherism dates back to the first ever election in Nigeria. Sir Ahmadu Bello; who was the premier of the northern region was in the best position to emerge as the first Prime Minister but chose to install Alhaji Tafawa Balewa. Balewa was never ungrateful. That accounted for his success. Senator Rasidi Ladoja rode at the back of late Lamidi Adedibu to become Oyo state governor. The latter was later impeached over breach of agreement with his benefactor.

Similar fate befell Governor Ambode of Lagos State who lost second chance bid due to his irreconcilable differences with the almighty Tinubu. Despite his track record and presidential intervention, Sanwoolu was favoured to complete Ambode's tenure. The limit is endless; though shameful.

The current political distrust between the two gladiators in PDP is the latest. In political parlance, it is expected that the benefactor would play a major role in the running of affairs of whatever position of the beneficiary. 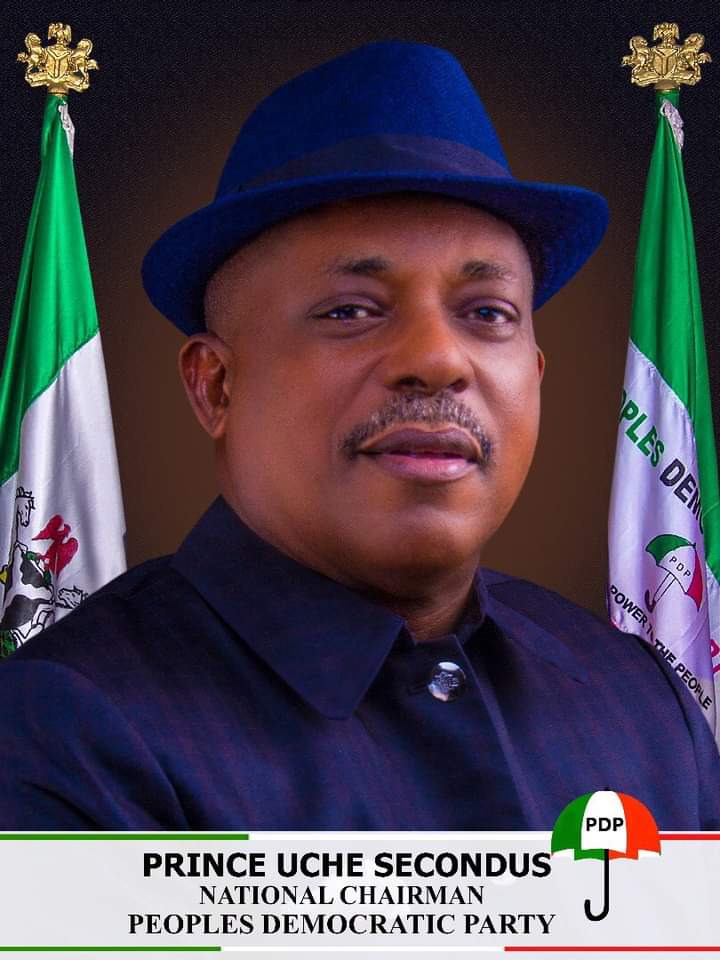 He who pays the piper must dictate the tune. However, following the perceived betrayal in the last presidential primary election of PDP, the Rivers state Emperor has not forgiven Uche Secondus who was believed to have worked for the emergence of Alhaji Atiku Abubakar against the interest of Wike. The governor was rooting for his friend and ally, Governor Tambuwal of Sokoto state with the understanding that he, Wike would be Tambuwal's running mate.

Party Chairman has a role to play in the party's flag bearer. Really, Secondus thwarted and punctured Wike's dream.

Following the inability to sheathe their swords, the stakeholders had reviewed backward, the tenure life-span of the chairman from December 2021 to October of the same year. In their wisdom, the embattled chairman should be given a soft-landing instead of total disgrace as canvassed by Wike.

Thus, the schedule of the national convention for October.

From every indication, the convention might be impossible due to legal suits instituted by the duo. Prior to the amicable resolution of "no Victor, no Vanquished; the Rivers state PDP had dragged Secondus to court where Uche was barred from parading himself as the national Chairman. Uche Secondus on his own has filed another case at the court challenging his purported removal.

The two suits have merits and so are consequential to the planned convention. Any contravention to the party's constitutional provisions would render the convention null and void, futility and sham. From simple logic, Secondus has been disgraced out of office following the appointment of Elder Yomi in acting capacity.

The party is now in a state of a dilemma. Both gladiators have remained defiant to the appeals from party stalwarts and have vowed never to withdraw the legal barriers. With this stalemate, the convention is a doubt.

The nauseating smoke that has pervaded Wadata plaza has not diffused into the thin air due to a non-permeable membrane. This is disgustingly holding the party into ransom and casting aspersion on the planned programme of the convention.

As it is, there is no element of certitude. What is on ground is vacillating and confusion

In my opinion, the party should tarry a while till December when the tenure of the substantive Chairman expires. Governor Wike may be an oracle and a rave of the moment within the party but he should never forget the fact that Uche also has the support of some heavyweights like Atiku.

No pretence, the ruling party would be happy and pray for an endless rancour within PDP. And if this issue degenerated, APC would earn next presidency on a platter of gold.