Umaru Yar'Adua and Ibrahim Babangida; Who is the Richest in Their Time.

In this article we'll be talking about two Nigeria politicians who has been the Head of State in their time Umaru Yar'Adua and Ibrahim Babangida who is the richest?

The 17 December 2006 announcement of the landslide victory of Obasanjo's pick as presidential candidate, Umaru Yar'Adua, in the PDP convention seemed inevitable. But Yar'Adua had almost no support base throughout the north and rumors of his history of mental health alienated most Nigerians. While he shared a name with his famous elder brother, that would not entice many Northerners to back him. As well, his political history had been at odds with that of his brother and Vice President Atiku Abubakar, and he seemed unlikely to pick up significant support among Atiku's People's Democratic Movement (PDM) political machine. Yar'Adua was born into an aristocratic fulani family in kastina his father, a former Minister for Lagos during the First Republic, held the royal title of Mutawalli custodian of the treasury of the Katsina Emirate, a title which Yar'Adua inherited. He started his education at Rafukka Primary School in 1958, and moved to Dutsinma Boarding Primary School in 1962. He attended the Government College at Keffi from 1965 until 1969.

Below are pictures of Umaru Yar'Adua. 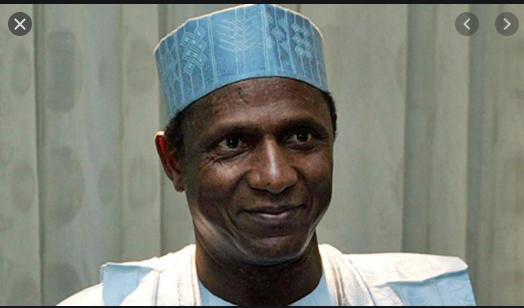 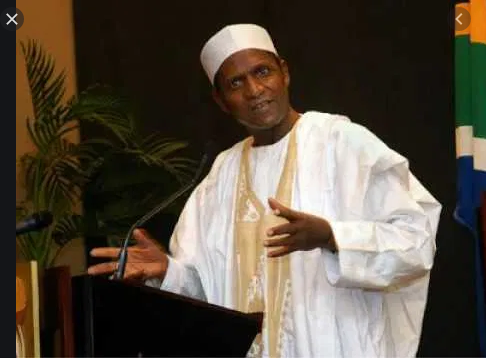 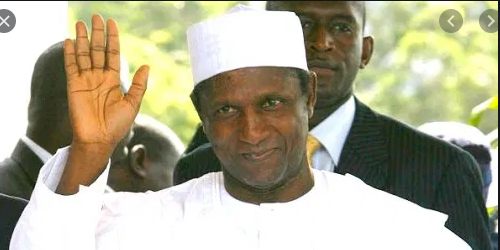 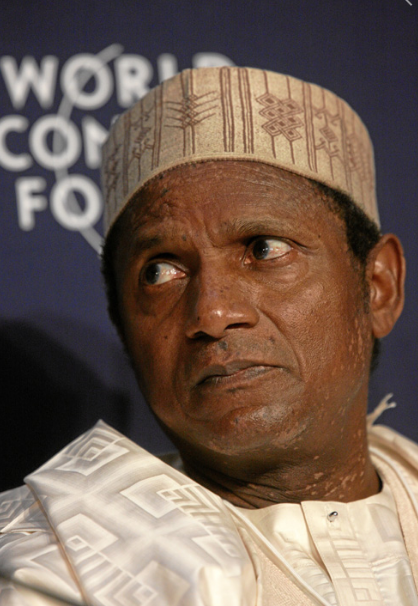 Babangida received military training in Nigeria, India, Great Britain, and the United States. He rose through the ranks and was known for his courage, he played a major role in suppressing an attempted coup in 1976 when he walked into a rebel-held radio station unarmed. Babangida was the Chief of Army Staff and a member of the Supreme Military Council (SMC) under the administration of Major General Muhammadu Buhari. Babangida would later overthrow Buhari's regime on 27 August 1985 in a bloodless military coup that relied on mid-level officers that Babangida strategically positioned over the yearsHe came into power in a military coup promising to bring to an end the human rights abuses perpetuated by Buhari's government, and to hand over power to a civilian government by 1990].Eventually,he perpetuated one of the worst human right abuses and lots of unresolved political assassinations. Born in Minna, Nigeria, on August 17, 1941, Babangida was one of two surviving children, the other a girl named Hannatu, out of five children, between Muhammadu Badamasi and his wife, Aishatu. When both parents died after taking ill, young Ibrahim and his younger sister, were suddenly thrust into the care of Halima, their grandmother.

Below are pictures of Babangida. 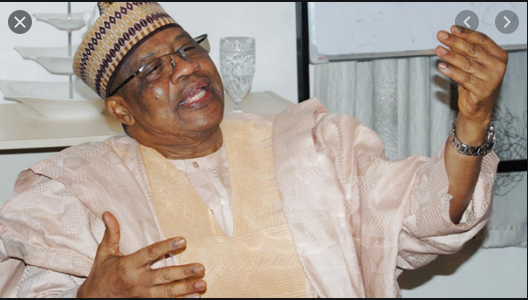 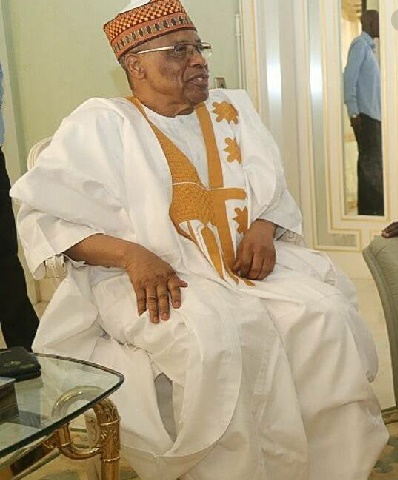 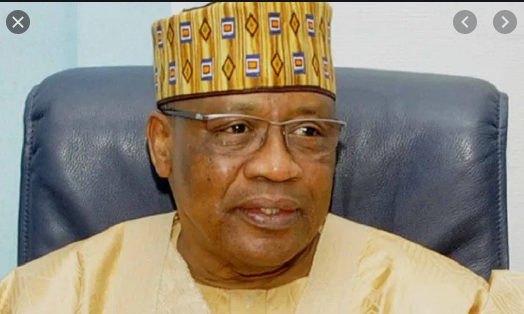 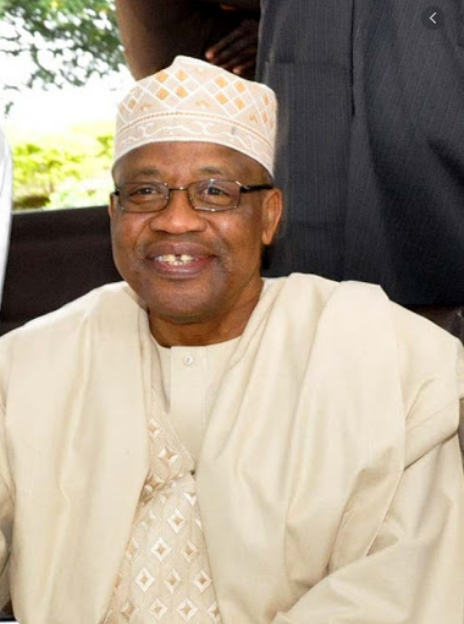