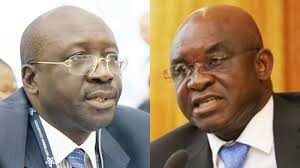 The former Senate President, Senator David Mark may clinch other Positions in Peoples Democratic Party PDP, after losing out, the Position of National Chairman of the Party, to Ayu. 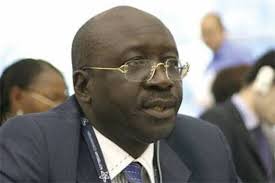 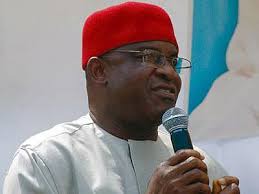 Though, David Mark was the former Minister of Communication during Military regime, but he will use his wealth of experience as former Military officer to Perform well, if given Defence Ministerial Appointment. 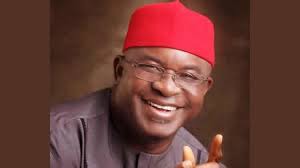