The Southern part of the country consist of 3 zones Which are, the South East, the South West and the South South zone, with the South East being considered one of the stronghold of the Opposition party People Democratic Party ( PDP) after it lost the 2015 general election presidential polls.

Various Individual have led the party since 2015 till dates, As the party might be considering picking a new party Chairman for the South once again as the Current Chairman of the party in person of Uche Secondus in the past few months has been embattled by some stakeholders of the PDP. 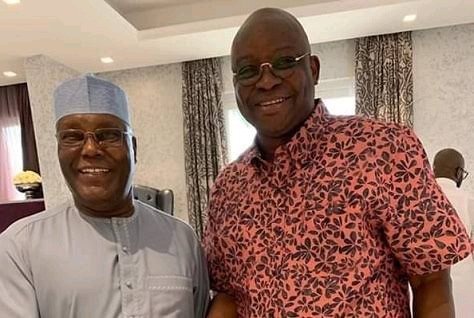 The Party leadership is believed to be going to the South Western party of the country, and many bigwigs from the zone are preparing to slog it out for the chairmanship position. 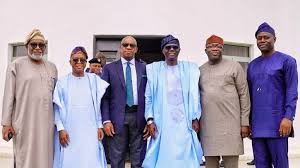 In the South East, Various individuals might decide and decamp to other parties, as it is believed that many residents of the zone expected the PDP to field an Igbo man for the zone as it presidential flag bearer in 2023 Election. 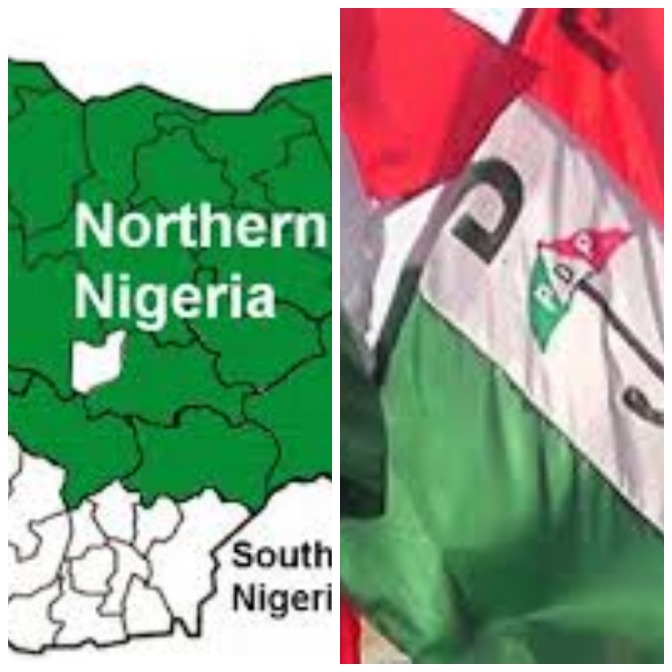 The South South might be neutral to the development only if none of the political big wigs in the zone gets to be either a running mate or a presidential flag bearer in the next Election.

South West zone has achieved from presidency to vice presidency, everything there is as far as politic of the nation is concerned, and the zoning might have little or no influence to how the people of the zone might vote in the Election come 2023.

Content created and supplied by: Ehido007 (via Opera News )

Why Southeast Schools Should Adopt Saturdays As School Day