It is no longer news that the former Minister of Aviation, Femi Fani Kayode has dumped the main opposition Peoples Democratic Party for the ruling All Progressives Congress. 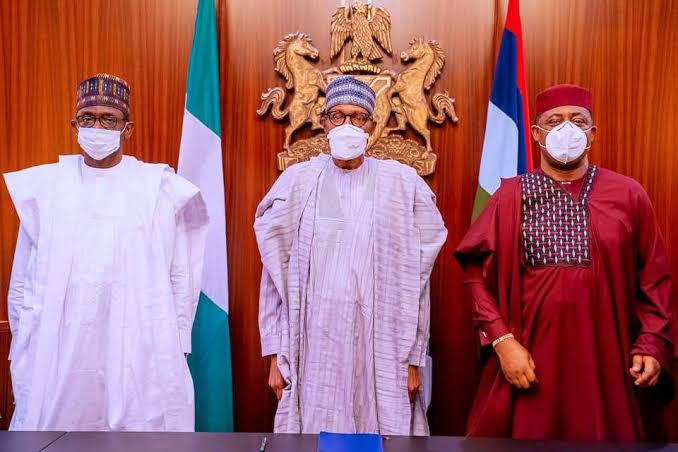 FFK's defection to the ruling party came as a surprise to many Nigerians after being a strong critic of APC and its government for some years.

While many Nigerians have accepted the reality and see the defection of the former Minister as part of politics, many APC members are yet to come to terms with the reality that FFK is now part of them after being a strong critic. 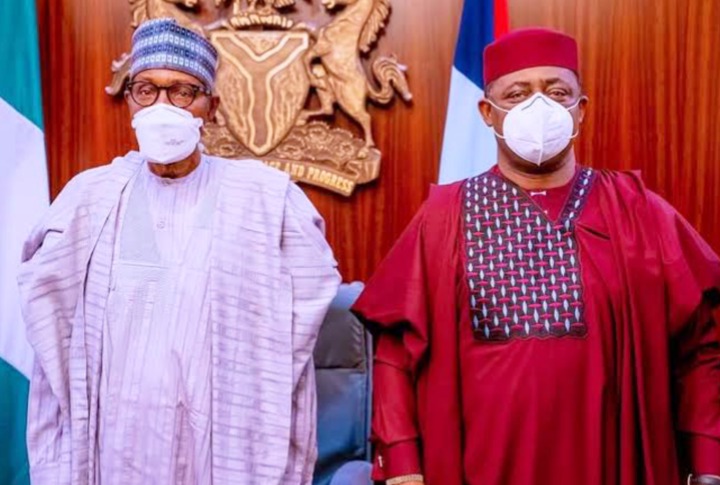 There are speculations that some APC members are not pleased with the party leadership who accepted the former Minister of Aviation into the party and protested the red carpet reception offered to him in Aso Rock.

Even though Femi Fani Kayode has pledged his loyalty to APC and Buhari's government, some members of the ruling party are still not happy with his defection to APC. 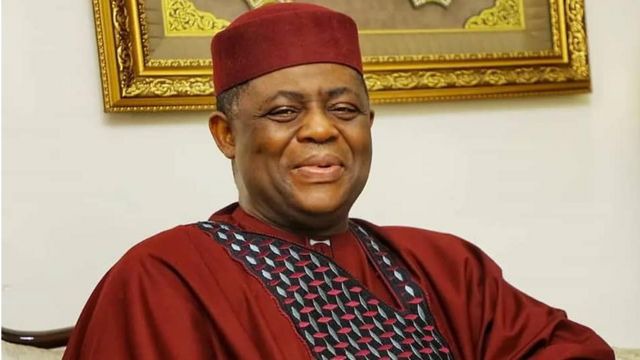 This is why the Director-General of the Progressives Governors' Forum, Salihu Lukman, has called on the members of the ruling party to follow in the footsteps of President Muhammadu Buhari.

He Wants APC Members To Emulate Buhari And Forgive FFK

According to a report by Vanguard, the APC Governor's DG noted that since President Muhammadu Buhari has forgiven the former Minister of Aviation and embrace him as one of the members of APC despite all what he said about him and his government, members of the ruling party are also expected to do the same thing. 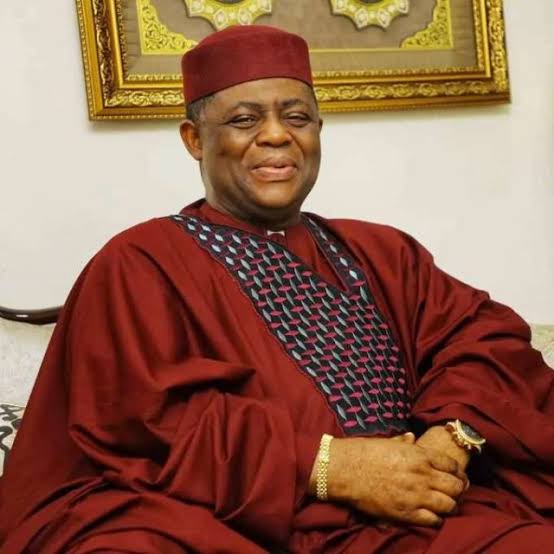 He explained that APC members who are still angry over the defection of FFK should not be more Catholic than the Pope.

According to him, there is no reason for APC members to be angry because the leaders of the party were magnanimous. 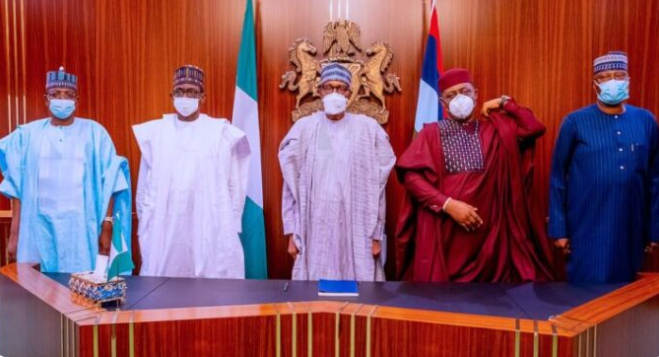 However, Mr. Salihu Lukman noted that APC leaders need to test the commitment of FFK to APC by reminding him that politics is local. He also wants the leaders of the party to ask FFK to go back to his state in Osun, and integrate himself with APC leaders in the State and register as a party member.