Goodluck Jonathan speaks on 2023 Presidency, advises Buhari on how to end insecurity

Nigerians are looking up to the next presidential election which will hold in the next two years. In respect to the upcoming elections, a lot of speculations is been circulated regarding the interest of some prominent politicians in the 2023 presidential-elections.

One of such politicians is the former President Goodluck Ebele Jonathan is being rumored to have interest in vying for the position. 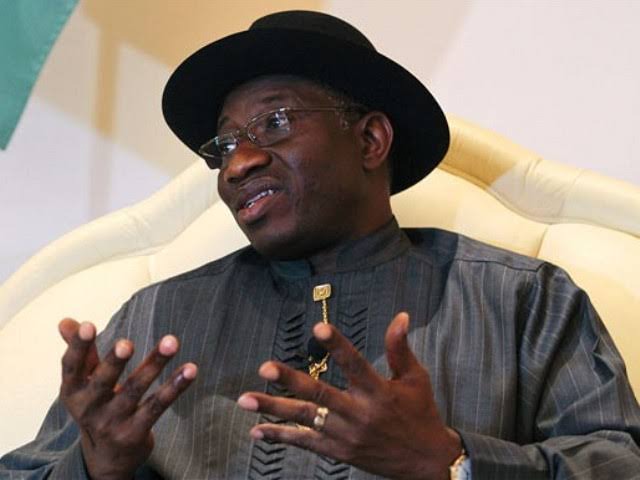 He broke silence regarding the claims during a condolence visit to Governor Okowa of Delta State who lost his father. Jonathan disclosed that he is not interested in running for the presidency in 2023. He dispelled the claims, describing it as mere "rumors" and "speculations."

The former president insists that he is committed to serving God, humanity and Africa as much as he can. 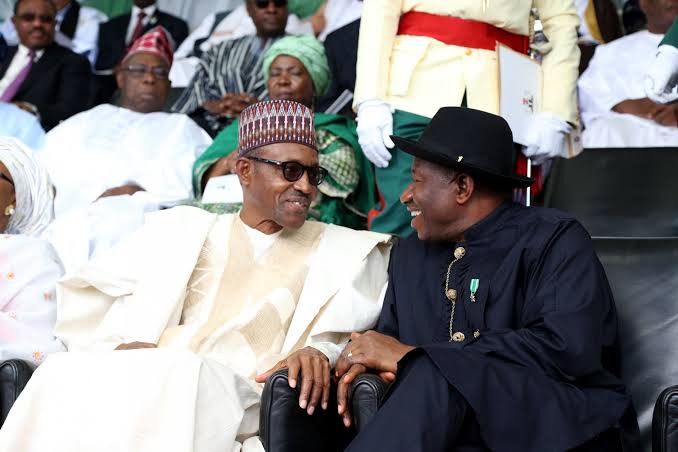 President Buhari was also advised by Jonathan to work closely with governors I'm the fight against insecurity affecting the country. He added that commitment by Federal Government will yield the desired result.

This is in response to the kidnapping of schoolgirls and demand of ransom by armed bandits.

The former president expressed optimism that Nigeria will overcome this 'ugly societal evolution.'

Jonathan added that he believes President Buhari, governors and security agencies are working relentlessly to bring an end to insecurity in the country.

Do You Think Goodluck Ebele Jonathan Should Participate In The 2023 Presidential Elections?

Modest And Classy Styles Muslim Ladies Can Sew As Sallah Is Fast Approaching.