The relevance of various Nigerian culture to politics

By DebbyJ_writes (self meida writer) | 20 days 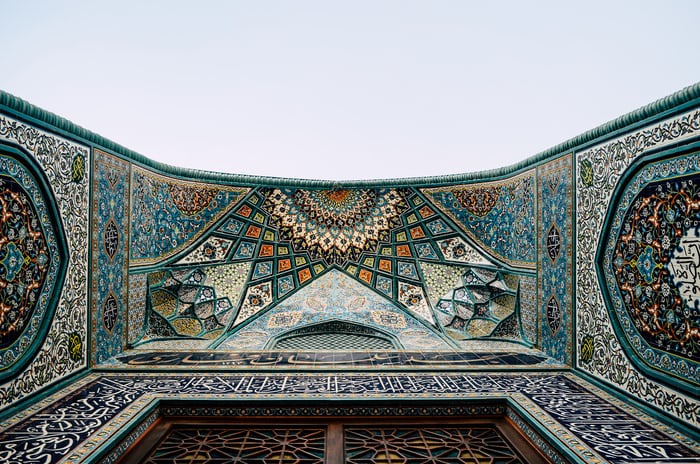 Nigeria is a multi-ethnic nation-state with socio-cultural differences among its component ethnic groups all of which have resulted into cultural dissimilarities. These cultural dissimilarities have been manifested by, the differences in culture which may include language, diet, dress and type of social system. The ethnic virus has been one of the most important causes of social crisis and political instability in Nigeria; and ethnicity has been perceived in general as a major obstacle to the overall politico-economic development of the country.

Unarguably, Nigeria is a country that is blessed with enormous human and material resources, but ironically, the same country has become the bastion of inequitable state policies, injustice, barefaced corruption, social decay, poverty-ridden, etc., where ethnicity has pervaded every facet of the Nigerian life, and more fundamentally determines who gets what, when and how. Ethnicity has been considered to be the cause of the 1967-1970 Civil War in Nigeria, elections which have been rigged and those which have failed can be blamed on ethnicity, the manipulation of census figures can only be understood from the ethnic dimension.

During colonialism, the colonial masters relied and made use of force as an instrument of subduing and subjecting the local people in exercising and furthering their parochial interests. This consequently was threatening to the indigenous people who were compelled to seek and seek and look for assistance and survival in the traditional solidarity groups such as the ethnic and national groups thus: the beginning of ethnic identification, affiliation, and nationalism. The ethnic groups at this time served as the only way or stand of resistance to colonialism. Ethnic consciousness gradually graduated into political consciousness because, ethnic/urban associations were able to provide the required leadership to the rural dwellers and above all political enlightenment. Also, these ethnic associations provided a platform for nationalist activities in the country as the first nationalist movement to oppose British colonialism.

Ethnicity still dominated the political scenario after the 1960 independence on Nigeria. The political parties remained regionally based and when the then leader of the Action Group (AG) Chief Obafemi Awolowo attempted to expand the horizon and reach of the party to a national level, he received opposition from his very own deputy Chief S. L. Akintola who believed that the party should continue to maintain their regional symbol and sustain their grip on the ethnic factor and sentiments. This conflict of ideology eventually led to the breakup of the party and the formation of the United People’s Party (UPP) by Chief S. L. Akintola which later aligned with the NCNC and became the regional premier. The entry of the military after the military coup of 15 Jan. 1966 which brought Major General Aguiyi Ironsi as the new Head of States was believed to be ethnically inspired. The July 1966 coup was perceives as ethnocide against the Igbo residents in the Northern region. The two coups apparently led to the civil war in 1967. The second republic was not free from ethnicity, though military doused ethnic tensions, but it failed to suppress ethnic consciousness among the populace. Ake opines that the military failed to stem the tide of ethnic consciousness partly because of its blockage to democracy. Contrarily due to the coercive nature of military rule and its arbitrary power people were generally alienated from the state and cleave to traditional solidarities and this was also transferred into the second republic.

Another major event which portrayed ethnicity in Nigeria was the annulment of the 1993 general elections by General Babangida which was widely believed to have been won by Chief Abiola. This annulment was widely interpreted as a calculated attempt to sideline the Southerners from the corridor of power in Nigeria by the Hausa/Fulani ethnic group. This was greeted by a widespread rage and civil unrest in the Southeast and led to the transfer of power to the interim government of Chief Ernest Shonekan a Yoruba. The bloodless coup of 1993 took over power and abolished all democratic institutions. The resistance to the Abacha junta served as a unifying factor for various ethnic groups in Nigeria. In recent times, when looking at the political scenario of Nigeria, we can see ethnicity as apparently a negative value, given that it has contributing nothing but disunity in diversity as ethnic groups are regarded closer and ethnic interest are seen as utmost priority over national interest. Yet ethnicity when viewed in a different perspective could be regarded as a positive value because it exemplifies unity in diversity. The Nigerian existence points to the fact that despite numerous and varying ethnic groups, ethnic militia movements, and recurring ethnic violence for over fifty years, the country still operates and there is still political continuity.

Across the length and breadth of Nigeria, ethnic factor and consideration in politics, economic, social and academic matters cannot be avoided. Politics in Nigeria is ethnic oriented; political parties have ethnic consciousness and pursue ethnic interest differently from the national interests. The ethnic factor or ethnicity is more often than not the ground on which presidents are elected, governors voted, ministers appointed, contracts awarded and even national policies decided. The socio-political belief is that one can only get himself or herself to power at the centre through ethnic connections or by fanning the embers of ethnicism. This has led to the formation of ethnic militia which refers to the extreme form of ethnic agitation for self determination as various ethnic groups assume militant posture and gradually metamorphose into militia groups with each having its own unique problems, plans, strategy, aims/objectives as well as ethnic identity and acts as the machinery through which the desires of its people are articulated and sought to be realised.

Photos: See What Governor Makinde Said About Ladoja After Meeting At A Ramadan Lecture Today