Shortly before he was replaced, see what ex IGP, Adamu said when he visited Imo State yesterday

By Mediateehem (self media writer) | 9 months ago 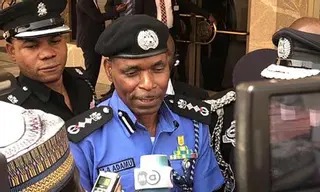 According to a news that was viral on Monday, it was alleged that some unknown gunmen attacked Owerri Correctional Center and police headquarters in the state where they use explosives to gain entrance and also released more than 2,000 prisoners.

According to Daily Trust Newspaper, it was alleged that shortly before Adamu Yusuf Mohammed was sacked by President Muhammadu Buhari, he instructed his operatives to go after the gunmen who attacked the police headquarters and the custodial center, as he alleged that there won't be any hiding place for members of the Indigenous People of Biafra, IPOB.

He further said that they have the mandate to defend the country but IPOB members do not have and that they will never allow them to succeed. 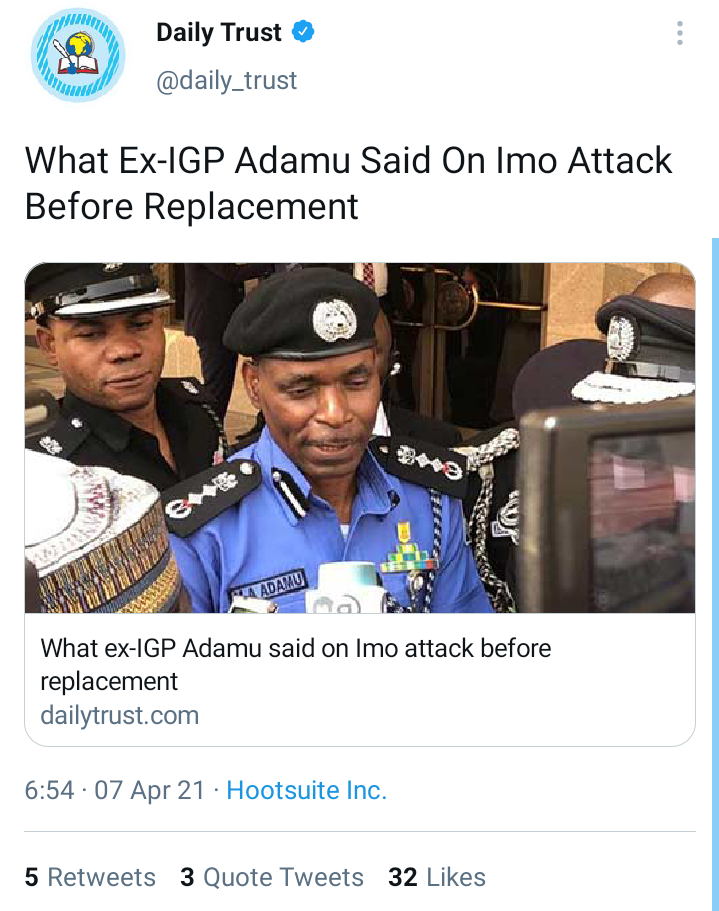