By Satinews (self media writer) | 1 month ago

Just like any other government, the Lalong led administration in Plateau State has so far had its challenges. However, there are many areas the governor needs to be celebrated. 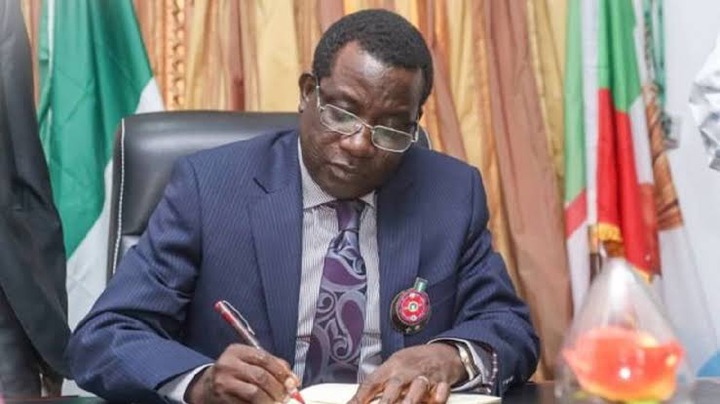 As we all know, the Lalong administration came under the umbrella of the All Progressive Congress (APC) with the mantra of change. Six years down the line, the governor has remained resolute in pursuing the rescue agenda in Plateau State.

To this effect, we shall be looking at three major things governor Lalong has done in Plateau State that people should be proud of. 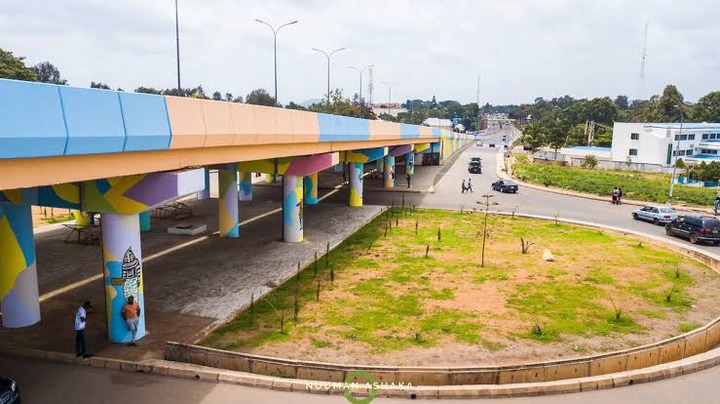 Immediately he was sworn into office, Rt. Hon. Simon Bako Lalong proved to the Plateau people that government is all about continuity.

Governor Lalong ensured those uncompleted projects his administration inherited from the past government were completed.

This depicts that the Governor was here for the people, and he is not ready to let any Plateau resources get wasted because it was not initiated by him.

We have had previous governments in the state that owed civil servants salaries for months. But the Lalong led administration ensures that salaries are paid promptly.

Although salaries are people's right and a payment for a job done, it will not be bad if we give credit to someone who ensures your salaries are not toiled with. 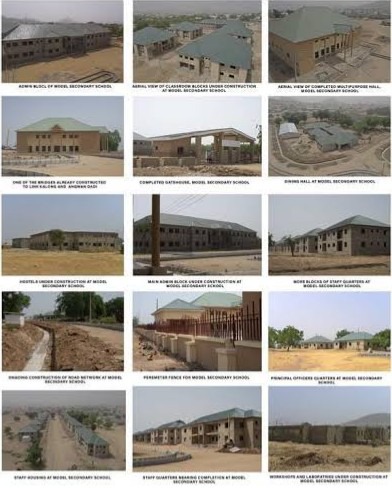 The Lalong legacy project is one that the Plateau people really need to appreciate the governor for. It is a long-time capital-intensive project aimed at providing basic infrastructure and services in the state.

With the above achievements for the period of time he has been in office, is enough reason for the people of Plateau to be proud of.