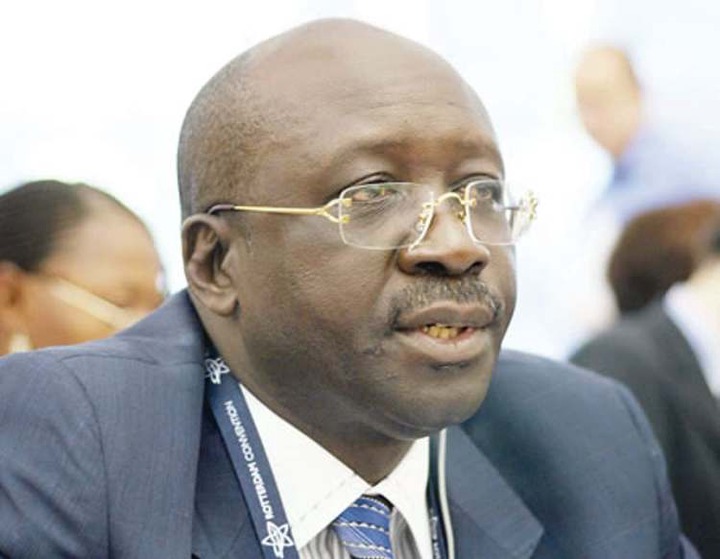 About one week after some speculative reports claim former Senate President, Iyorchia Ayu had a deal with the Northern stakeholders of the Peoples Democratic Party (PDP) before he was picked as the consensus candidate by the region to emerge the next national chairman of the Party, the former Senate president himself has given hints confirming the report of the deal might be true. 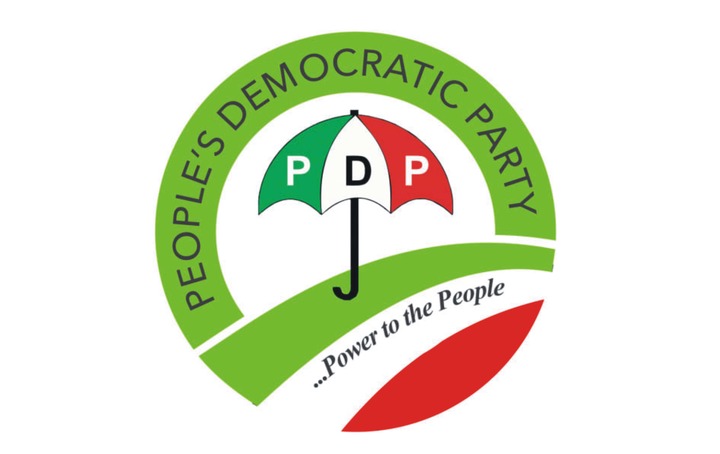 But during an interview with the Vanguard, Ayu confirmed that should the North get the presidential ticket he will resign his position if the party ask him to do so. He said he will sacrifices anything to ensure the PDP wins at the general elections. What this means is that, should Ayu be forced to resign if a Northerner becomes the presidential candidate of the PDP, the likely region a replacement for Ayu will be picked from is the Southwest.