In Bunkure Local Government: What You Should Know About Them And Their Community

Bunkure local government was split from the defunct of Rano local government under the (Ibrahim Badamasi Babangida) policy new local government creation which is aimed at bringing people closer to government. The local governments (Bunkure) has been ruled under a three traditional rules (District Head) under a title of (Barayan Kano Hakimin Bunkure) these district heads are:- 1. Alhaji Isah Amadu - from 1989-1999 2. Alhaji Ado Isah Wakili - from 1999-2002 3. Alhaji Tafida Abubakar Ila - from 2002-2007 4. Alhaji Shehu Abubakar Yusuf - from 2007-2013 5. Alhaji Muhammad Isah Umar - from 2013-up to date. 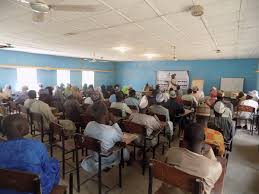 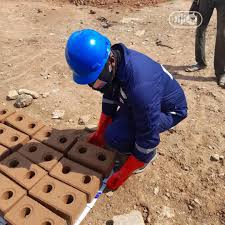 The district head have 31 village heads and 128 ward head working under them, the area has existed for more than 250 years, the major district tribe dominating the area and while their marriage and other culture behaviour is based on Islamic principle. Since the present of the area are mostly 98% Muslim by religion.

The area is occupied with about 75% are farmers their farming activities constitute the production of consumable goods and cash crops, while the remaining 25% of the population are civil servants, blacksmiths, trader tailors, drivers. The population projection assumes the same rate of growth for all LGAs within a state. The undercount of the 1991 census is estimated to be about 25 million. All population figures for Nigeria show high error rates; census results are disputed. Area figures are computed using geospatial data. 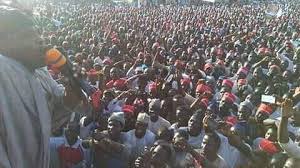