By Davidgist (self media writer) | 4 months ago

There are so many great men and women who can't be easily forgotten because of the good things they have done. 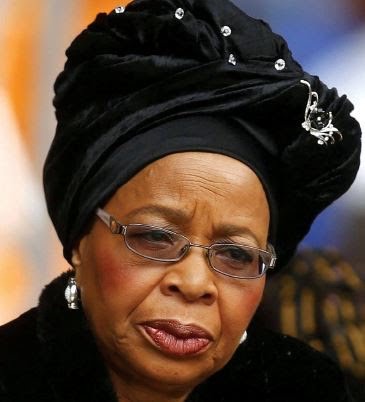 Graca Machel is the only woman in modern history to have served as First Lady of two countries, South Africa and Mozambique. She is best known for her dedication to the plight of refugee children around the world.

In this article, we will be discussing the only first lady of two different countries 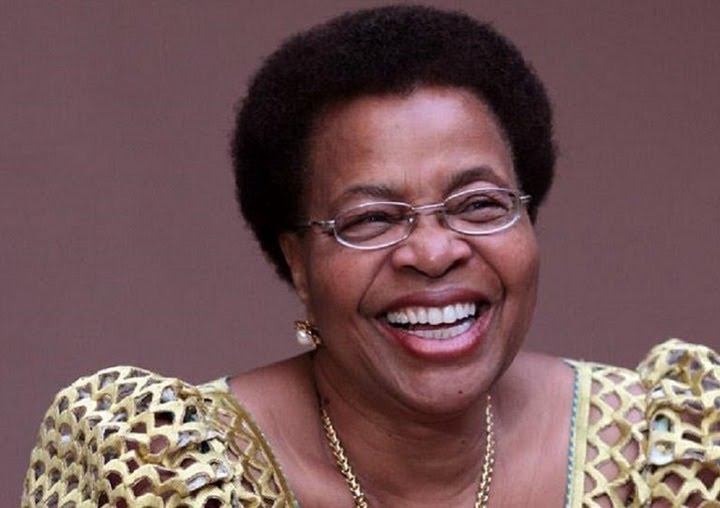 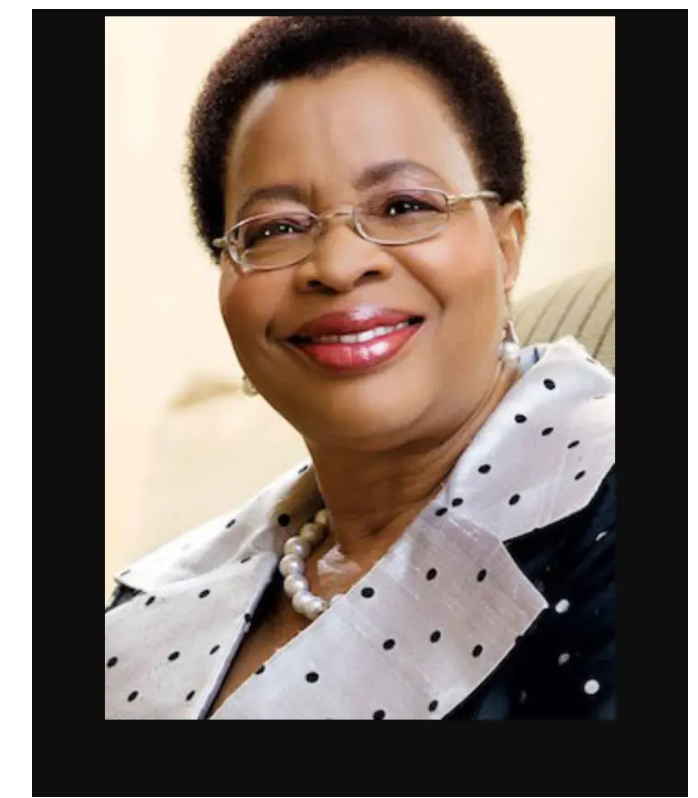 According to reports, Graca Machel married Mozambican revolutionary leader Samora Machel in 1975 and her husband became president as she became the first lady. Unfortunately, her husband died in 1986. 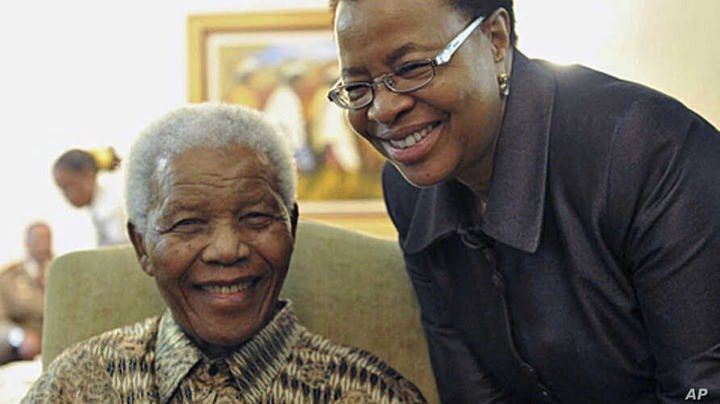 In the 1990s, she was usually seen around the late South Africa president Nelson Mandela, after their first official meeting following his release from prison in 1990.

Twelve years after her first husband's death, she married South Africa's president, Nelson Mandela as she became the only woman in history to have served as First Lady in two countries.

Graca Machel is a very humble and respectful woman who has contributed to the growth and development of two countries and is a role model to others in society.